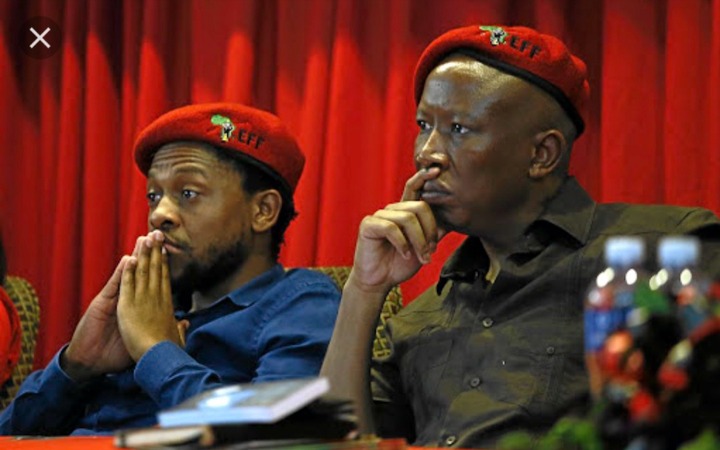 As known, the EFF is always found in the middle of drama and causing chaos in the country.Many people even think the party uses violence to solve problems they are facing.Apparently back in 2018, it happened that the EFF members were denied acess by a police man to Mama Winnie Mandela's final resting place.The police man was allegedly directed that the EFF members should not be allowed to the funeral to avoid drama happening. 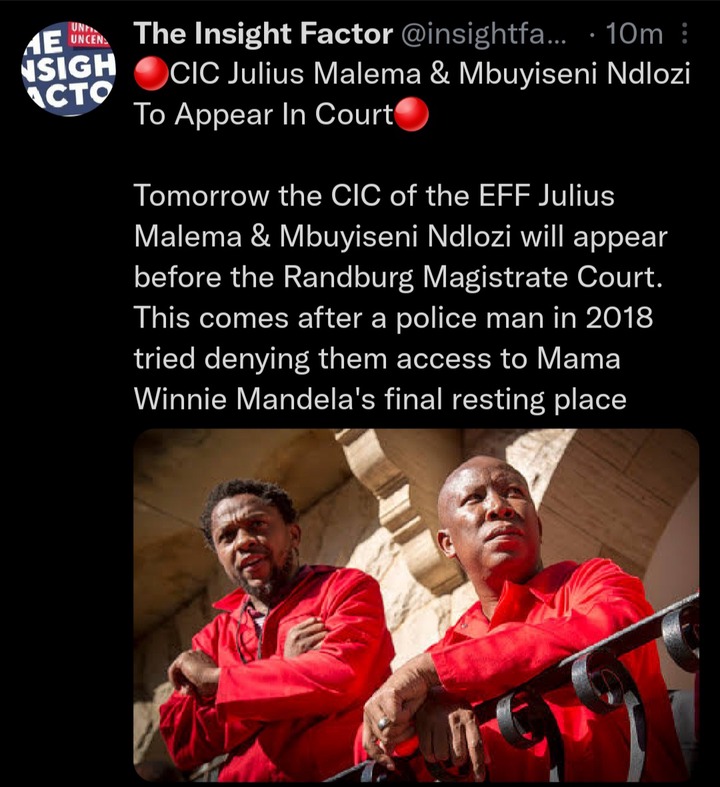 The incident really shocked South Africans and they believe Julius Malema and Mbuyiseni Ndlozi were wronged.Seemingly the African National Congress (ANC) did not want the EFF members to be part of Mama Winnie Mandela's final send off.It really troubled the EFF President Julius Malema together with his fighter Mbuyiseni Ndlozi.The two allegedly assaulted the police man for trying to deny them access to the final resting place of Mama Winnie.It is very sad how politics have become recently and politicians fight their battles at a wrong place.

South Africans were disappointed by the whole incident and they also believe the EFF members couls have done better than cause a scene. 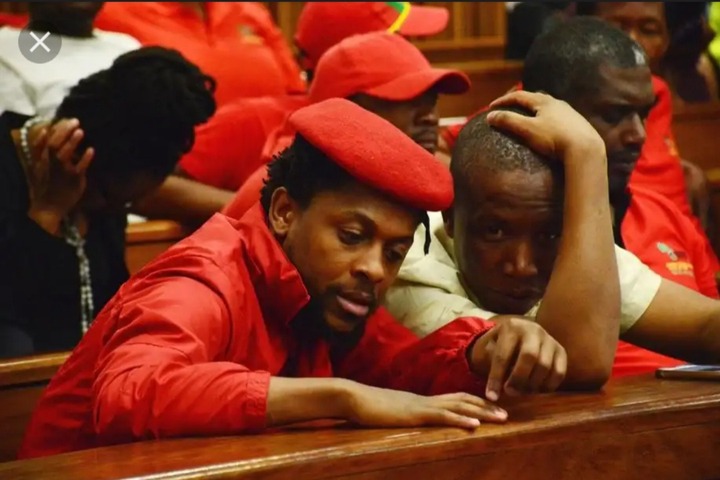 Eventually the court case has been postponed couple of times and tomorrow the pair, Julius Malema and Mbuyiseni Ndlozi will have to appear before the Randburg Magistrate Court.South Africans are only hoping that the court continues for the day and not to be postponed.Tomorrow might be day where Julius Malema and Mbuyiseni Ndlozi can finally get to know where they stand with the alleged assault that took place in 2018.