By EYRFM-NEWS (self media writer) | 1 month ago 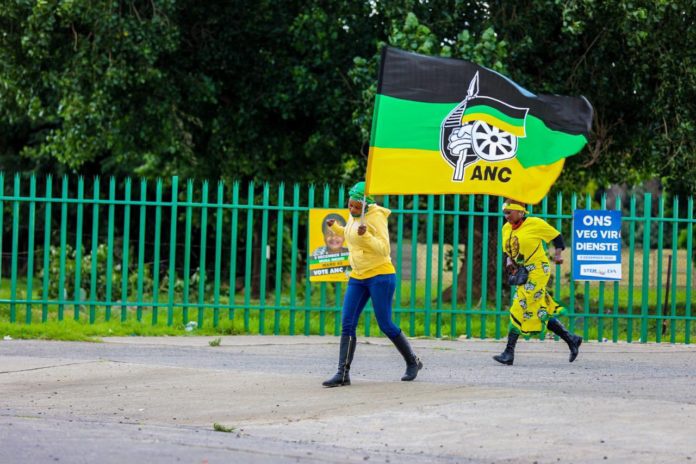 The path to the local government elections on 1 November is a bloodied one filled with assassinations and death threats.

Zuma has opened a case of intimidation against Mngwengwe.

Zuma and Mngwengwe have been at loggerheads since the ANC endorsed Mngwengwe to be the party’s candidate in ward 78 – which Zuma leads as a councillor.

Zuma and her supporters accused the KZN ANC and Mngwengwe of tampering with the candidates’ list – which had her name as the preferred candidate chosen by the people.

Last week, Zuma allegedly got an SMS, threatening her that she would be killed if she continued with her fight to retain the councillor position.

“I immediately knew from that point on that Mngwengwe and his crooks were behind the message. I now fear for my life as I know what he is capable of,” said Zuma.

“If I ever get killed, my blood will be on the hands of the people who altered the candidates’ list,” she said.

This comes as former Mpumalanga agriculture MEC Mandla Msibi is in court for allegedly being behind the murders of three ANC members on 22 August.

The jostling for councillor positions by ANC members always intensifies ahead of the elections, and is no different with the forthcoming elections.

In ward 79 in Umlazi, the community went on a rampage on Wednesday after the provincial ANC endorsed Mondli Cele over Tebogo Ragalile, who is said to have won more votes when the community voted for its preferred candidate.

Police confirmed the case, saying an investigation is currently underway.

ANC spokesperson Pule Mabe conceded that the nomination process was riddled with errors in some provinces.

He, however, urged the ANC members to respect the decisions that the party has taken.