This is an opinion of the author. 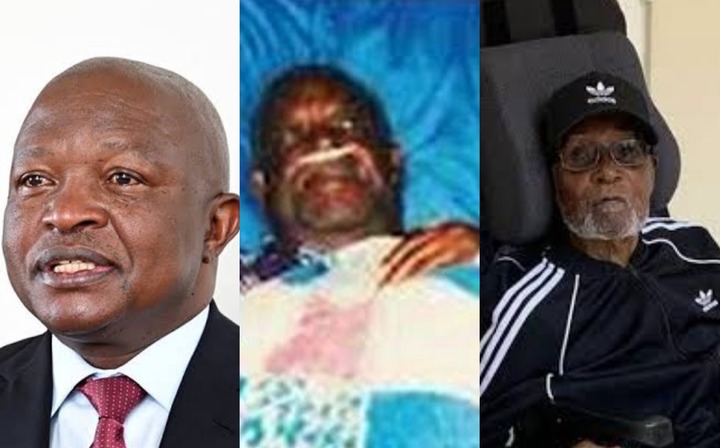 This has often led to questions about the medical quality in Africa and that in these African president’s own countries. 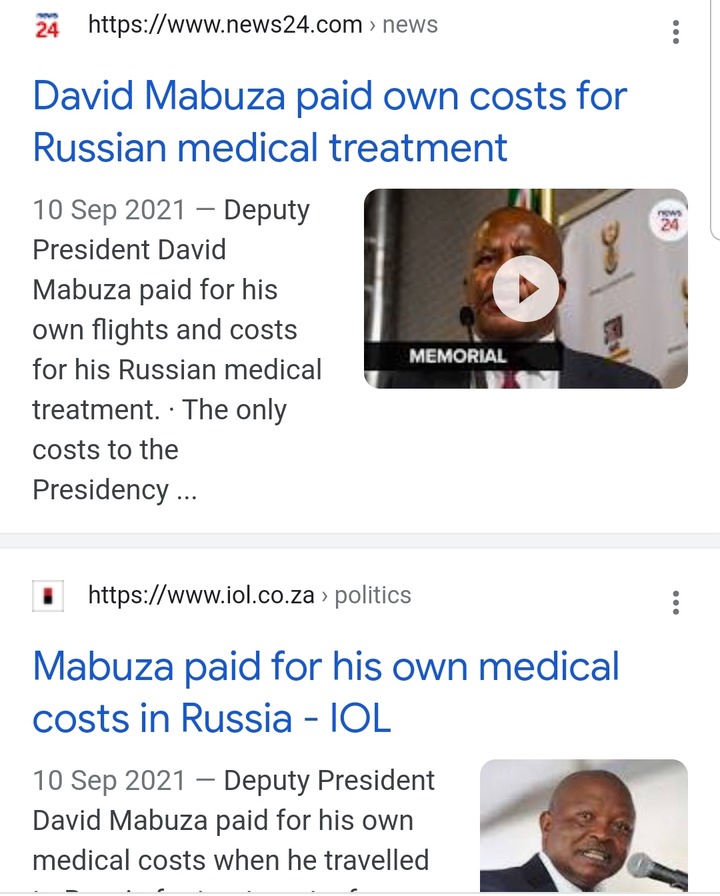 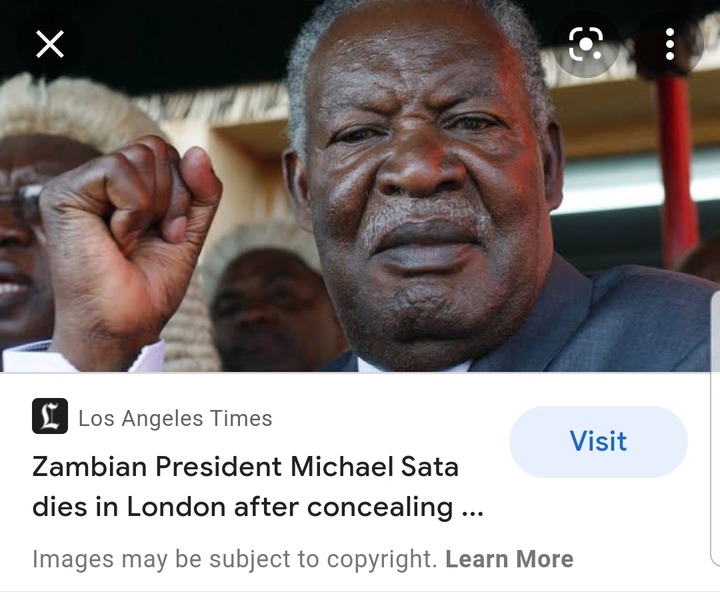 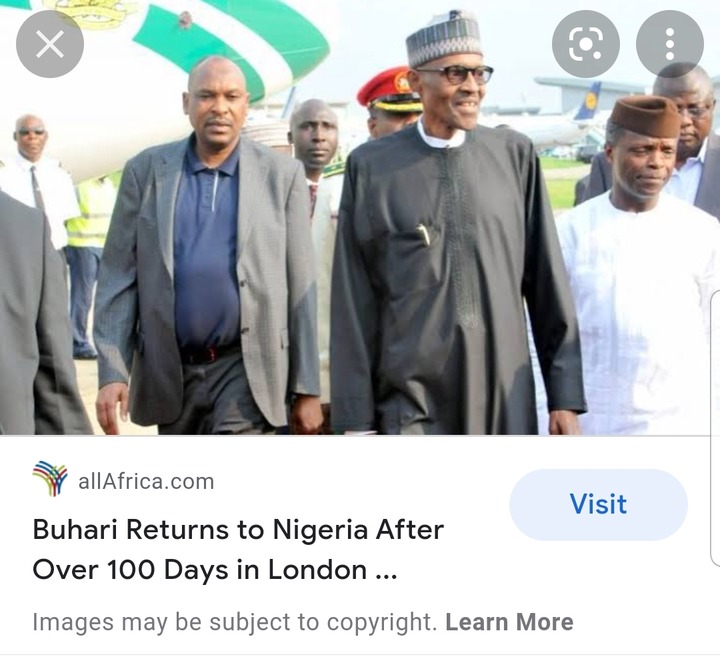 Perhaps the most clear reason is that of trust. These are often leaders who have been in power for long or are not too popular with their own people.

In politics, one must trust those around them and these African Presidents often lack trust as there are many people who can be bought to take them out whilst they are in medical facilities.

Another reason may that of quality. As much as there are many hospitals in these countries but these presidents often want the best treatment and they doubt the quality of medical facilities in their own countries. It has become evident that many don’t trust the infrastructure which they themselves set up.

Recently, South African Deputy President David Mabuza spent over a month in Russia where he was receiving medical treatment for unknown illnesses and operation. Now with the quality of medical facilities which South Africa has, many raised questions as to why he would go so far for medical assistance.

Zimbabwe’s Later Former President Robert Mugabe even died whilst receiving medical treatment in Singapore. The former president surely did have many enemies as he had been ousted in a coup.

Zambia’s Late President Michael Sata died in the United Kingdom whilst receiving medical assistance as well and his successor Guy Scott had been the Acting President when he then took over as President until the next elections came.

Nigeria’s President Muhamadu Buhari has spent much of his presidential years in medical facilities in the United Kingdom.

One of his medical leaves exceeded 3 consecutive months as he was in the UK for medical attention.

This is surely something which might not end soon due to these issues of trust especially.