Mbuyiseni Ndlozi, the EFF lawmaker have warned distractors that the EFF is not a political party that is opened to putting South Africans First. He noted that such is not the concern of the EFF, but their major concern is to put all black people first. Mbuyiseni Ndlozi tweeted, “Our vision is definitely NOT to put South Africans First. NO! We put Black People First! SA First narrative seeks to divert a confrontation of white domination, so that you think problems of SA are foreigners. NO! Do not be fooled: our problem is White Domination”. He was trying to correct those who have been accusing the party of not putting South Africans First. 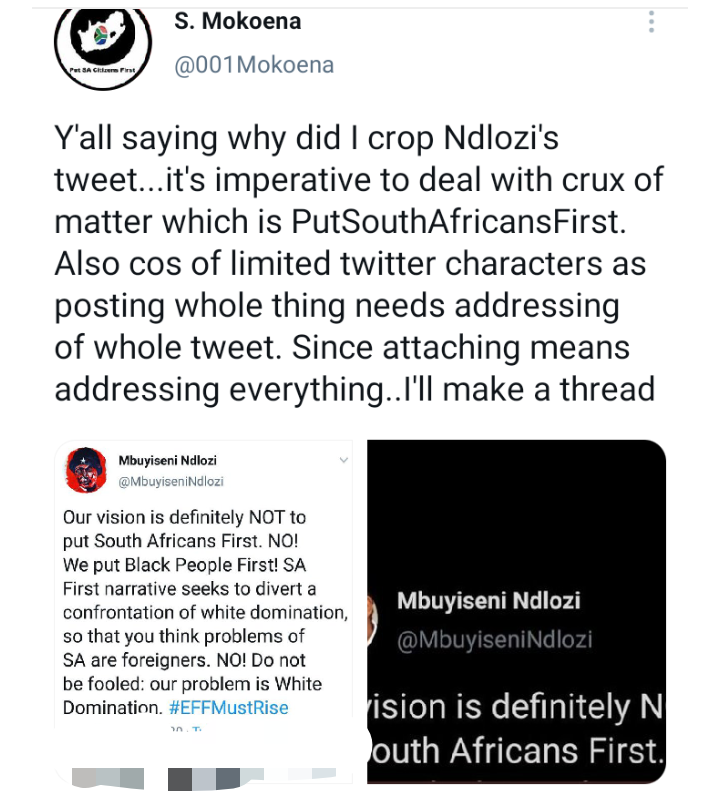 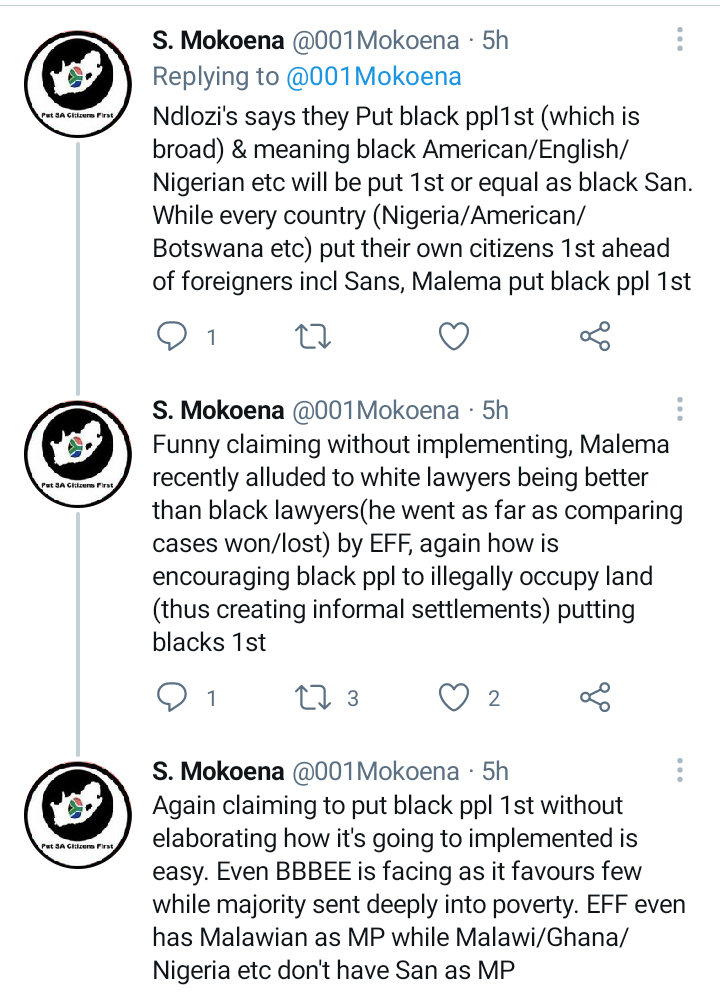 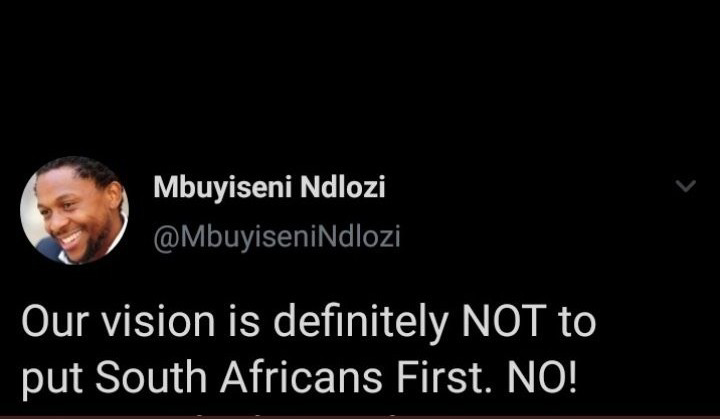 Many people took offense in Mbuyiseni Ndlozi's tweets, saying that he is against the progress of South Africans. S. Mokoena, a prominent member of putting South Africans first wrote on her Twitter handle, “You all saying why did I crop Ndlozi's tweet...it's imperative to deal with the crux of matter which is PutSouthAfricansFirst. Also, cos of limited Twitter characters as posting whole thing needs addressing of whole tweet. Since attaching means addressing everything… I'll make a thread”. Recall that the Julius Malema and Mbuyiseni Ndlozi had earlier told their critics that the dreams and aspirations of the EFF is bigger than South Africa, and it encompasses all Africans and black people. 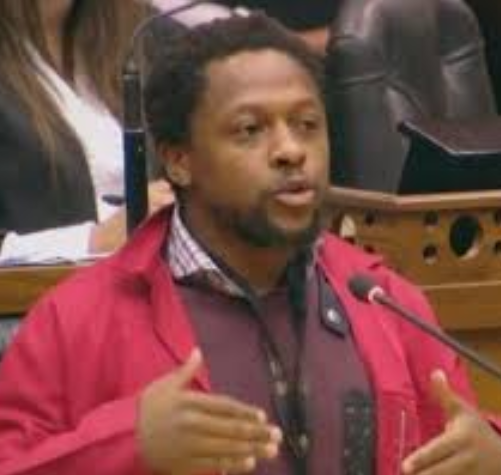 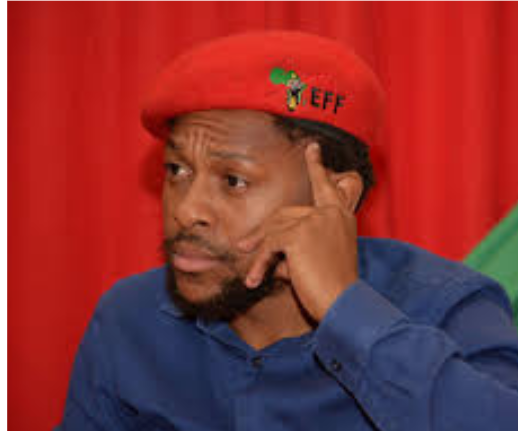 S. Mokoena further ascertained that Mbuyiseni Ndlozi's tweet is ambiguous, because by saying that they are putting the whole black people first, it means both black Americans are included. She further wrote, “Ndlozi's says they put black ppl1st (which is broad) & meaning black American/English/Nigerian etc will be put 1st or equal as black San. While every country (Nigeria/American/Botswana etc) put their own citizens 1st ahead of foreigners incl Sans, Malema put black people 1st”. The Economic Freedom Fighters as a political party have warned their critics to stay away from the party, saying that they do not need the votes of xenophobic people to be relevant. They further reinstated that their good works will speak for them, which is why many African countries are embracing the party. 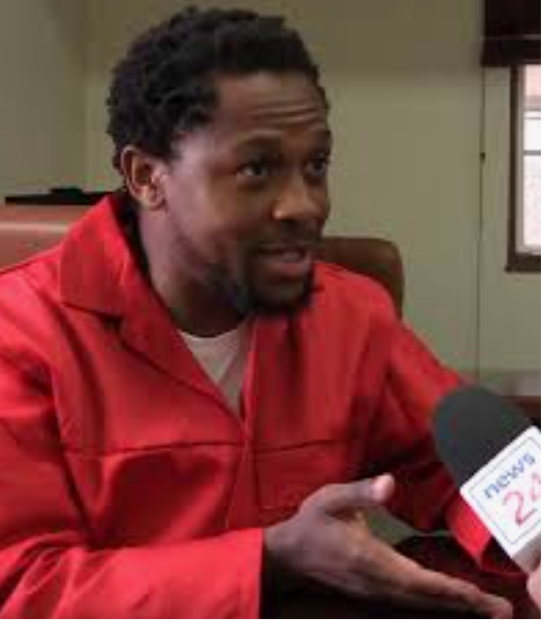 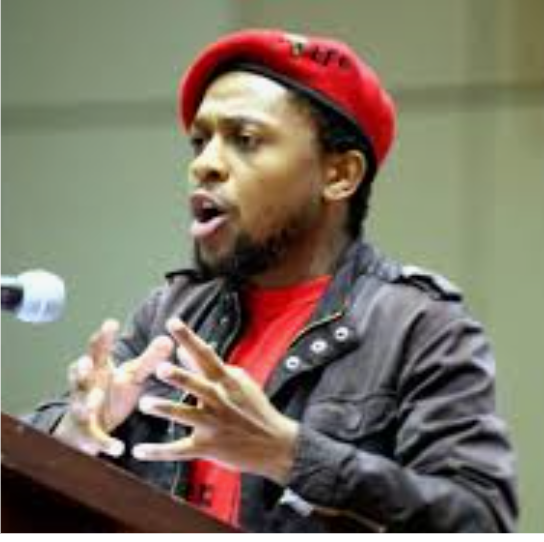 Recall that Herman Mashaba called for a coalition among South Africa opposition parties in order to displace ANC, but the ideologies of many of the opposition parties do not match. Why Herman Mashaba is termed a xenophobic politician, other political parties are very liberal, and may not stand Mashaba's Afro phobic campaigns against immigrants, legal or illegal, documented or undocumented.

Breaking News: Is Tokyo telling the truth please check what he is saying about the R350 SRD grants

Is it a forced matter to attend Zanu PF meeting

Only R350 for April what about March? SASSA beneficiaries are not happy with their recent payments

Opinion: Cyril Ramaphosa is a special human being. He never loses composure in prosecution