Not long ago, everything that Julius Malema would say was an instant headline and a news cycle. When he was interviewed on radio and TV it would generate massive public engagement and response but the tell-all signs are there that the EFF no longer slaps the same way it used to be and just like everything else novel to Mzansi, people are ready to move on to the next new thing.

The same or even worse can be said of Herman Mashaba and his actions or as most of the former members of the organization would call it "No ActionSA". But unlike EFF which has an ideology and set of promises that it will deliver to South Africa if elected, Action SA looks more and more like an empty vessel waiting to be filled with what happens next in the country. Be it a crime, illegal migration, Hmmm maybe land? No not that one he is not allowed to touch that one, it's not good for business. 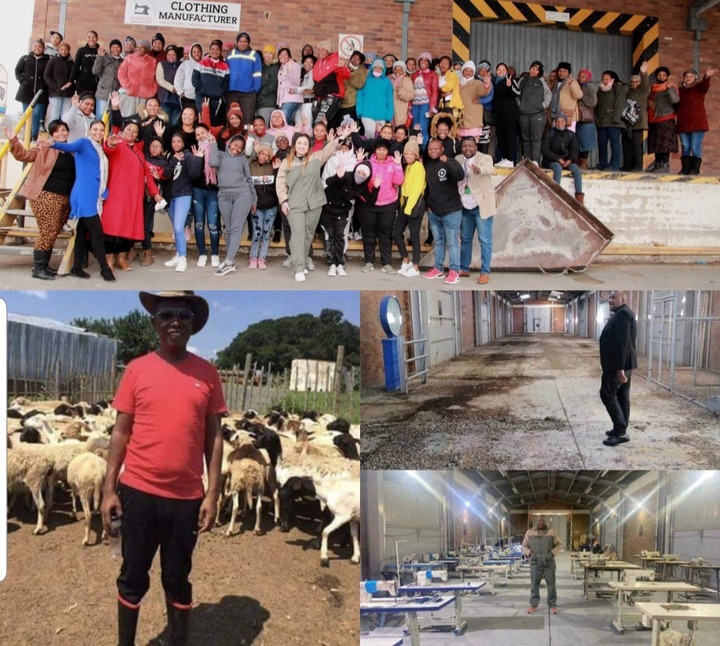 Just like his former party of DA is notoriously accused of anti-poor policies or some would call them anti-black policies, it seems like ActionSA is more focused on talking about problems whose main culprits can be pointed at fellow black South Africans or Africans at large. Here in South Africa, we have everything and yet we have nothing. If the land is reformed together with our mining sector we will bring down unemployment to historical levels and empower the black majority but these policies are rarely talked about by Herman.

ActionSA has a motto #FixSouthAfrica, but how? Removing ANC from power alone will not fix South Africa, ANC is made up of South Africans most will remain in their positions of power and job posting. There is no way any incoming government can quickly change that by firing all government employees, what need is a set of policies and monitoring in place to fix South Africa and political will to solve our problems, how does ActionSA intend to reduce unemployment?

The signature policy of foreigners must go has been snatched by Dudula leaving Mashaba with nothing to run on. Since Gayton McKenzie became the mayor of Karoo and focused his energy on working for South Africans rather than spilling xenophobic vitriol on tweeter his popularity and respect among South Africans and even foreign nationals have gone up. Complaining is not a policy, doing press conferences and media interviews will not change much for South Africans, and thus the reason why I think Malema and Mashaba are losing their vibe to McKenzie. Maybe I am wrong but let's look at their social media engagements To be fair am just going to pick the latest two posts for each. 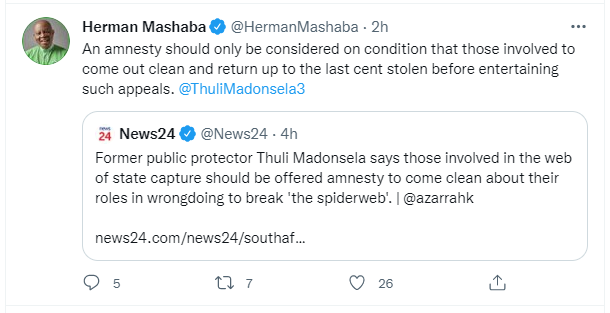 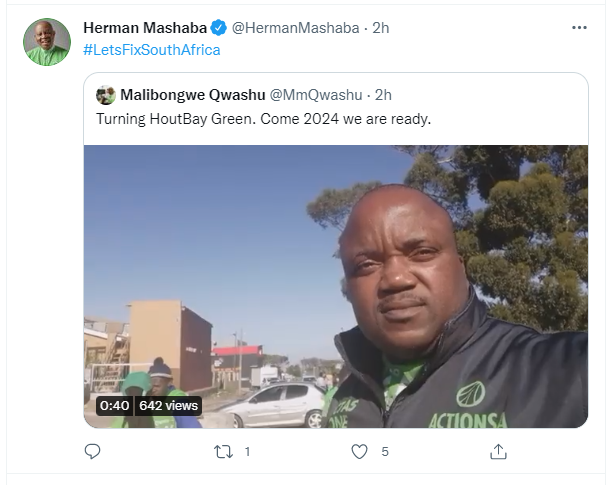 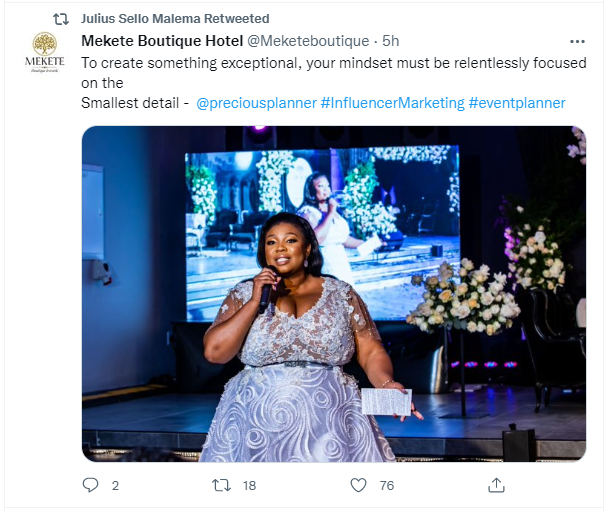 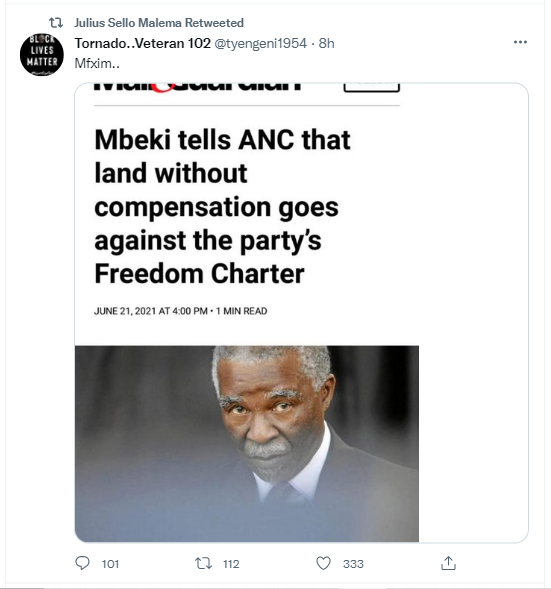 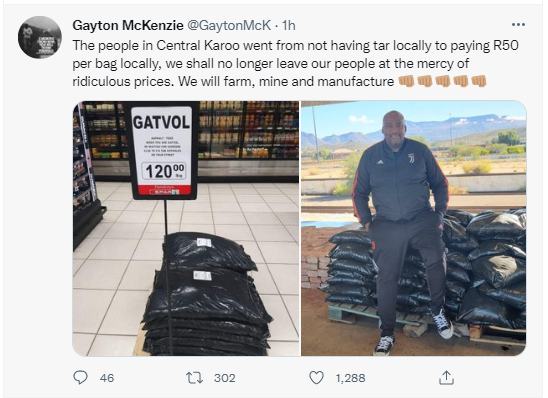 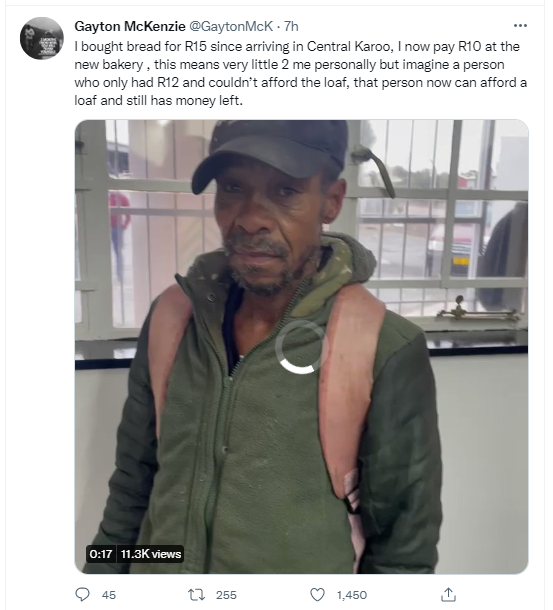