Exclusive : Jacob Zuma Have Been Betrayed, As His Foundation Releases Statement

By Erapoetblog (self meida writer) | 1 months

The letter released today by Zuma's foundation shows that the foundation actually believes that their boss, Jacob Zuma have been betrayed, and there is a calculated attempt to send him to jail for a something that doesn't warrant jail term. Members of Jacob Zuma's ANC Faction are also threatening fire and brimstone on the other hand, saying that there is also an attempt by the haters of Jacob Zuma to sacrifice him to Zondo. Jacob Zuma's daughter, Duduzile Zuma shared the letter on her Twitter handle today, sparking another wave of controversies. 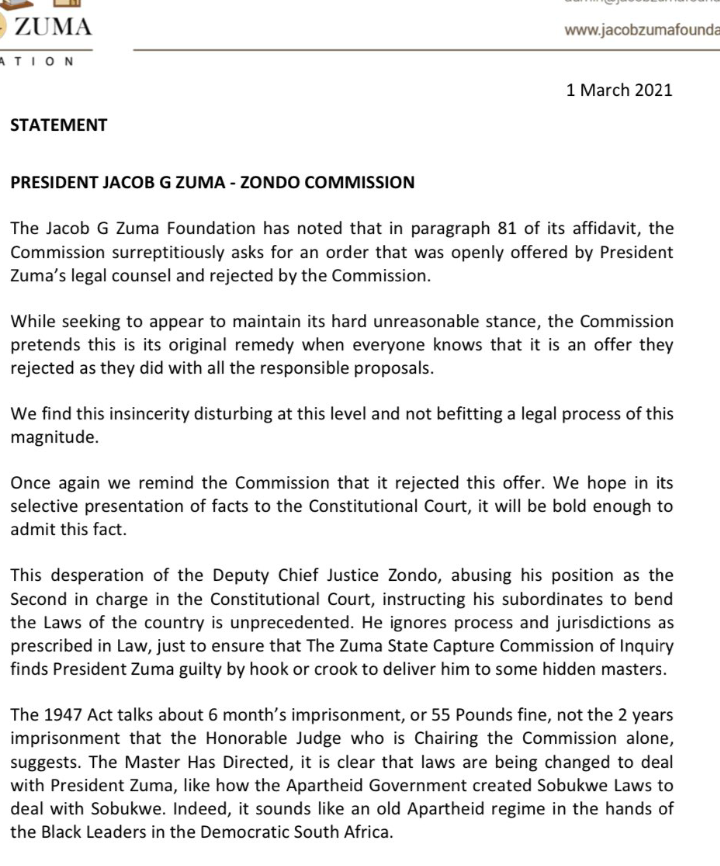 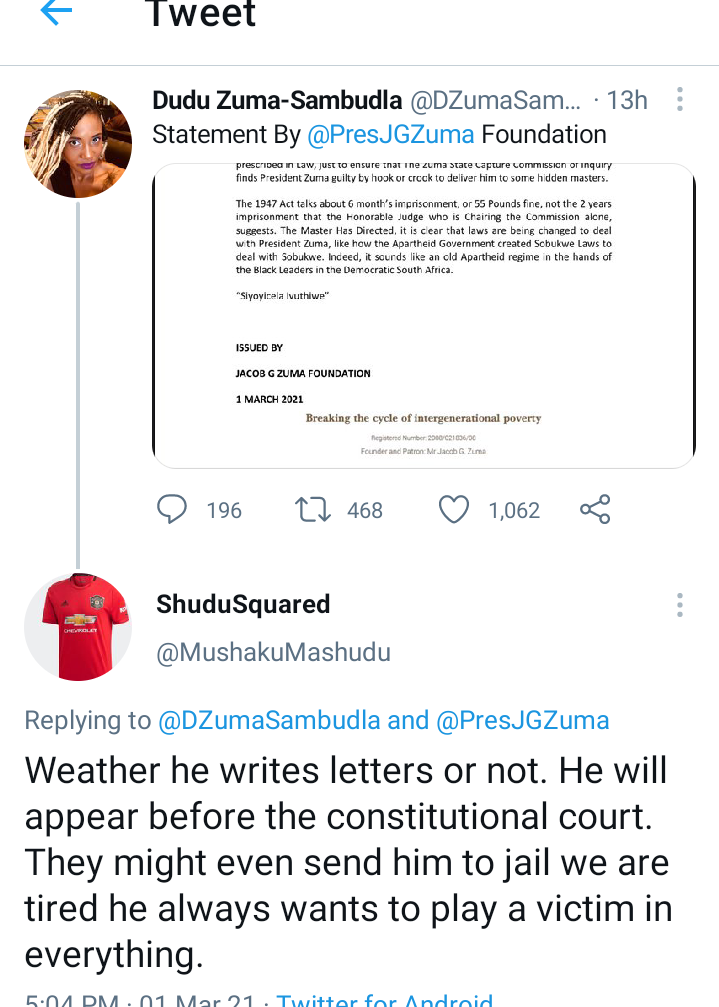 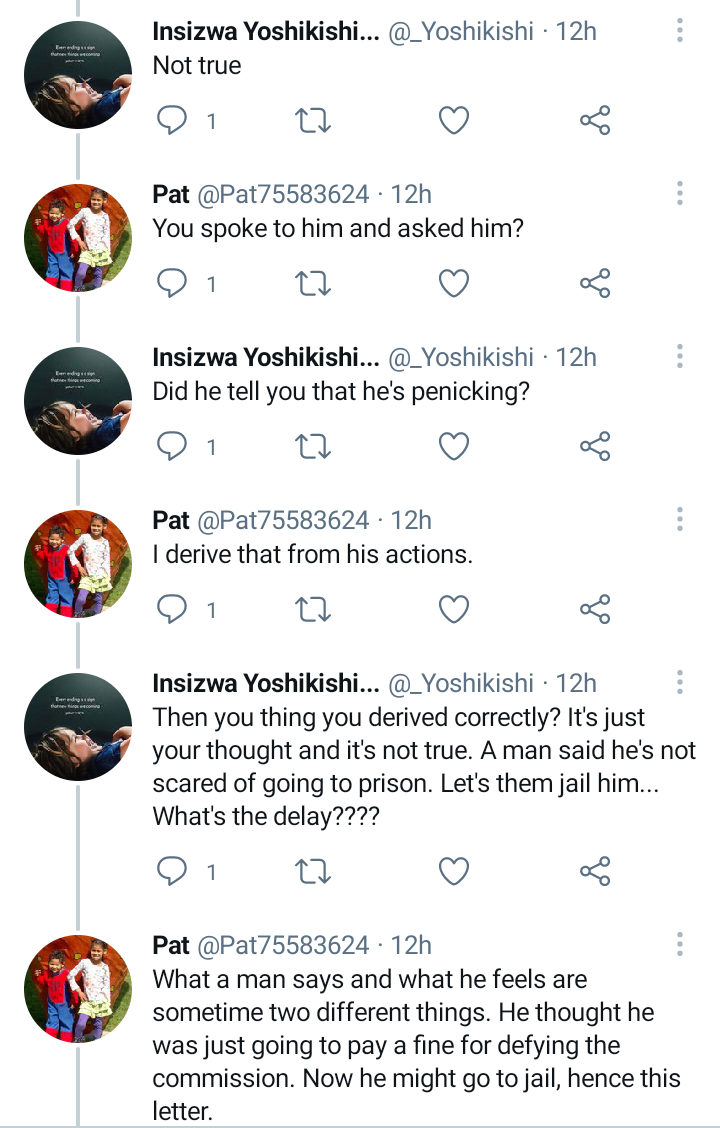 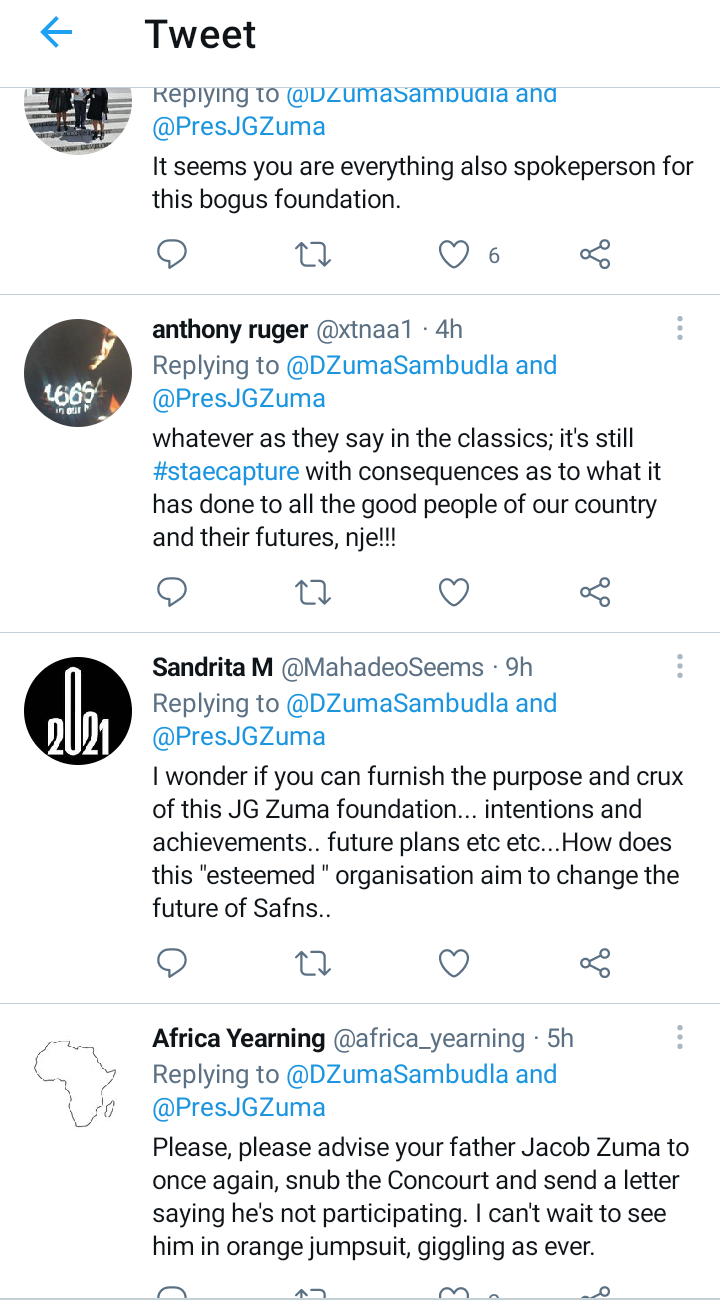 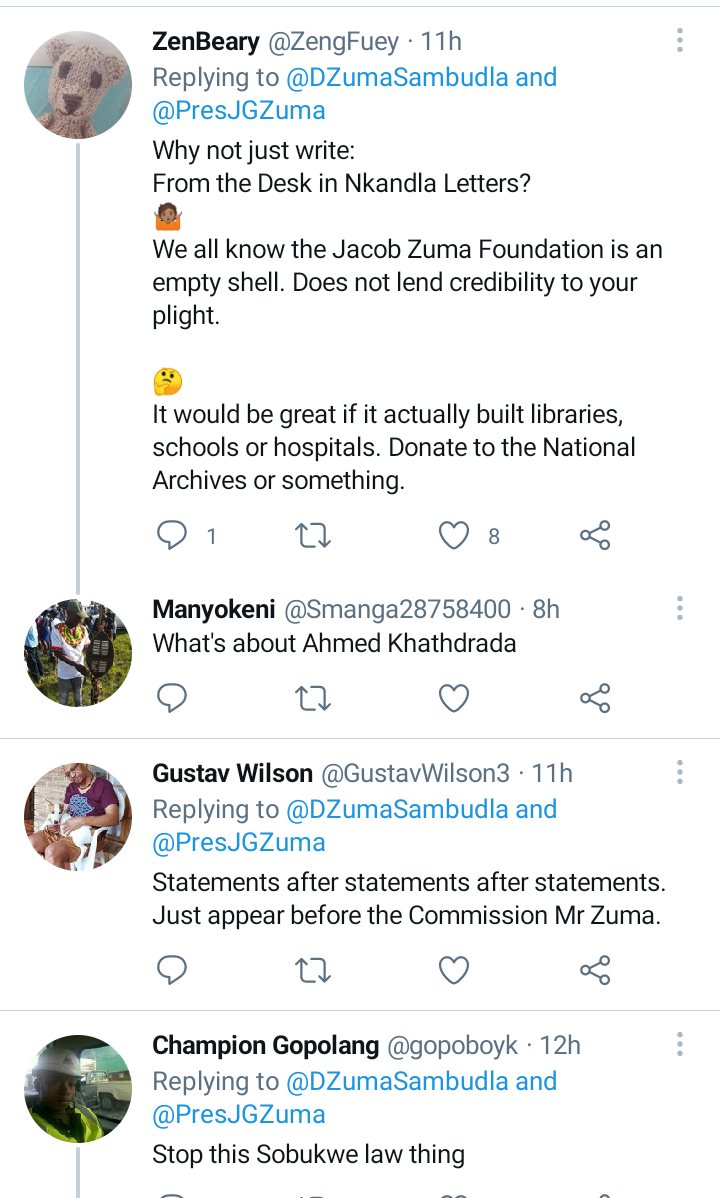 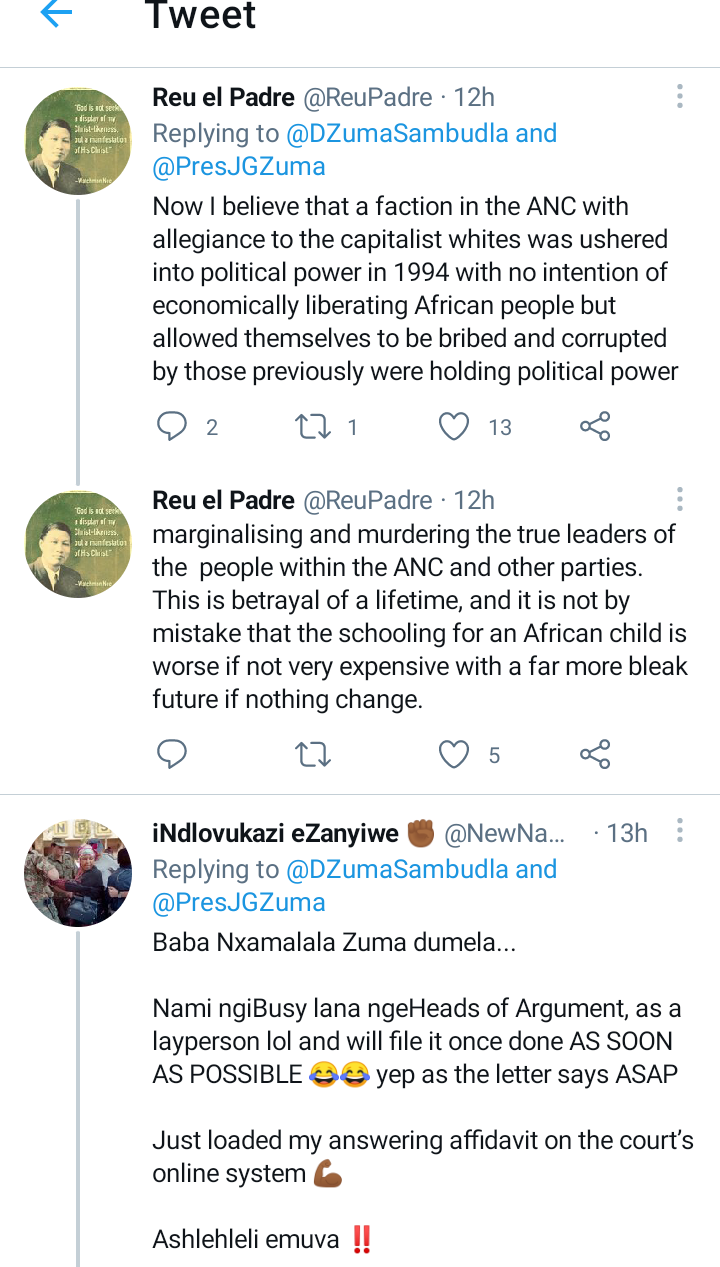 Someone who read through the letter replied Duduzile Zuma, telling her blatantly, “Weather he writes letters or not. He will appear before the constitutional court. They might even send him to jail we are tired he always wants to play a victim in everything”. The foundation is quoting an old apartheid law, saying that all Zuma could do is to pay a fine of 55 pounds, but some people are desperate to have him jailed. Since this saga of Jacob Zuma began, the foundation have written several letters, all in a bid to exonerate their founder, former president, Jacob Zuma. 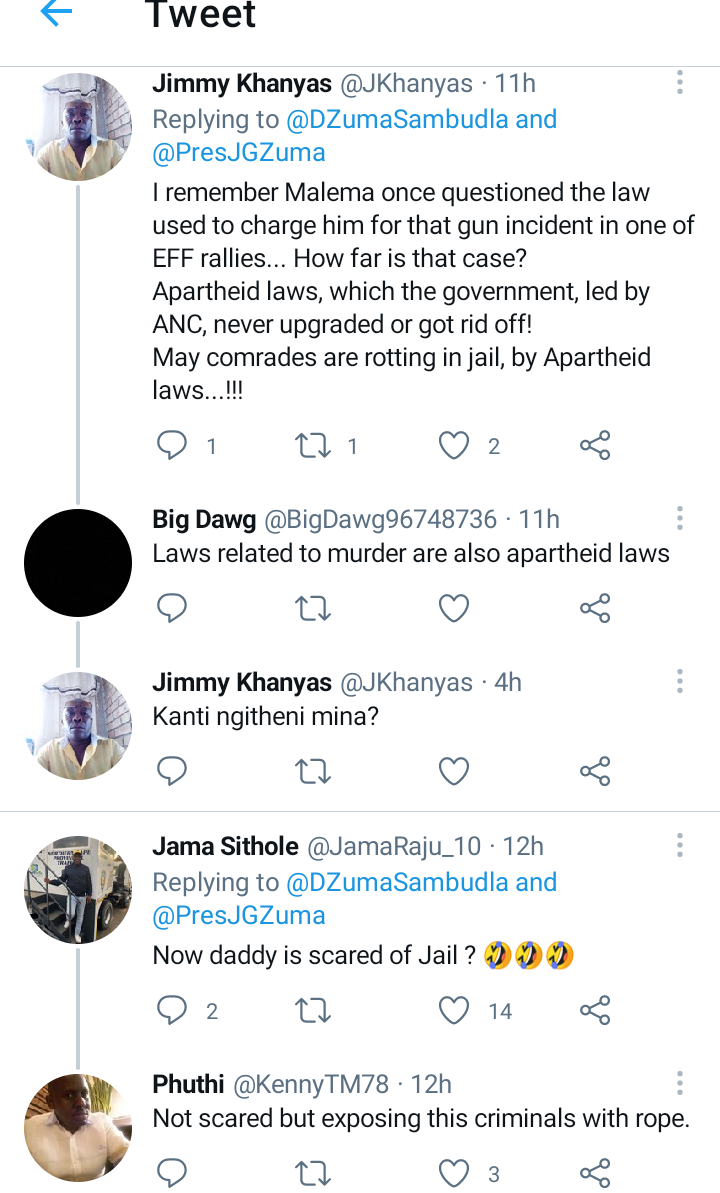 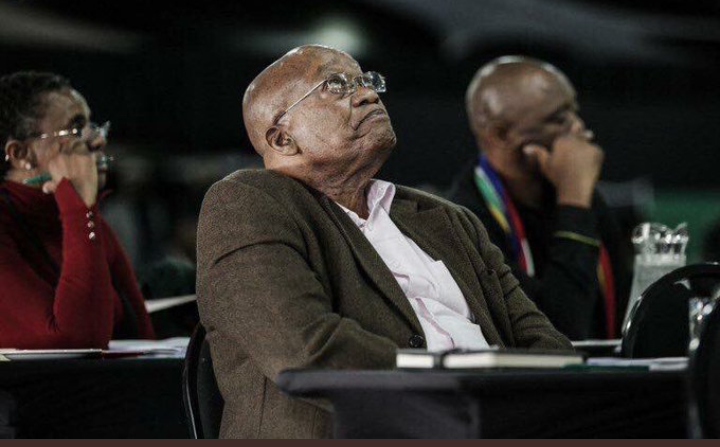 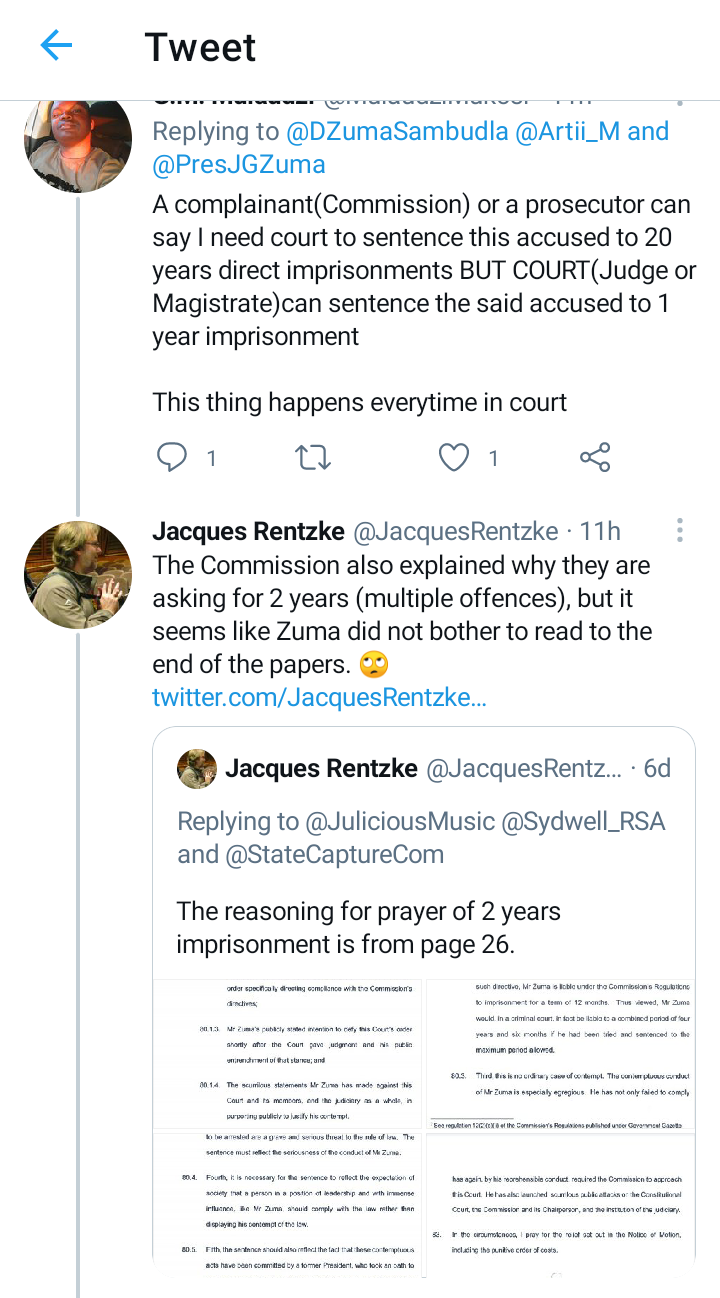 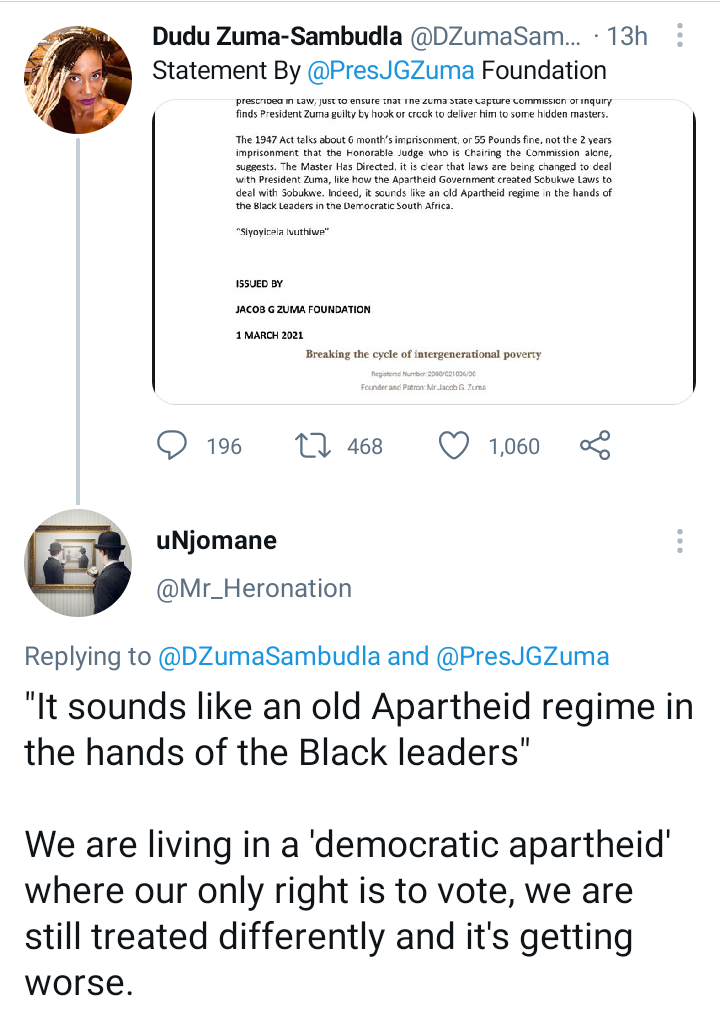 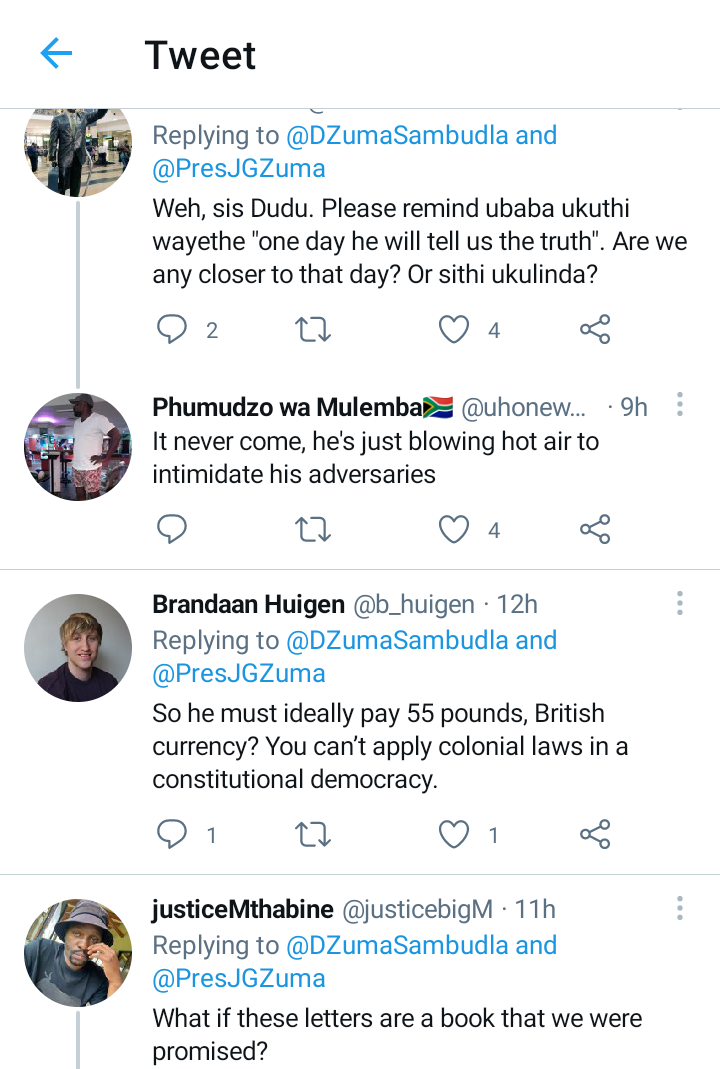 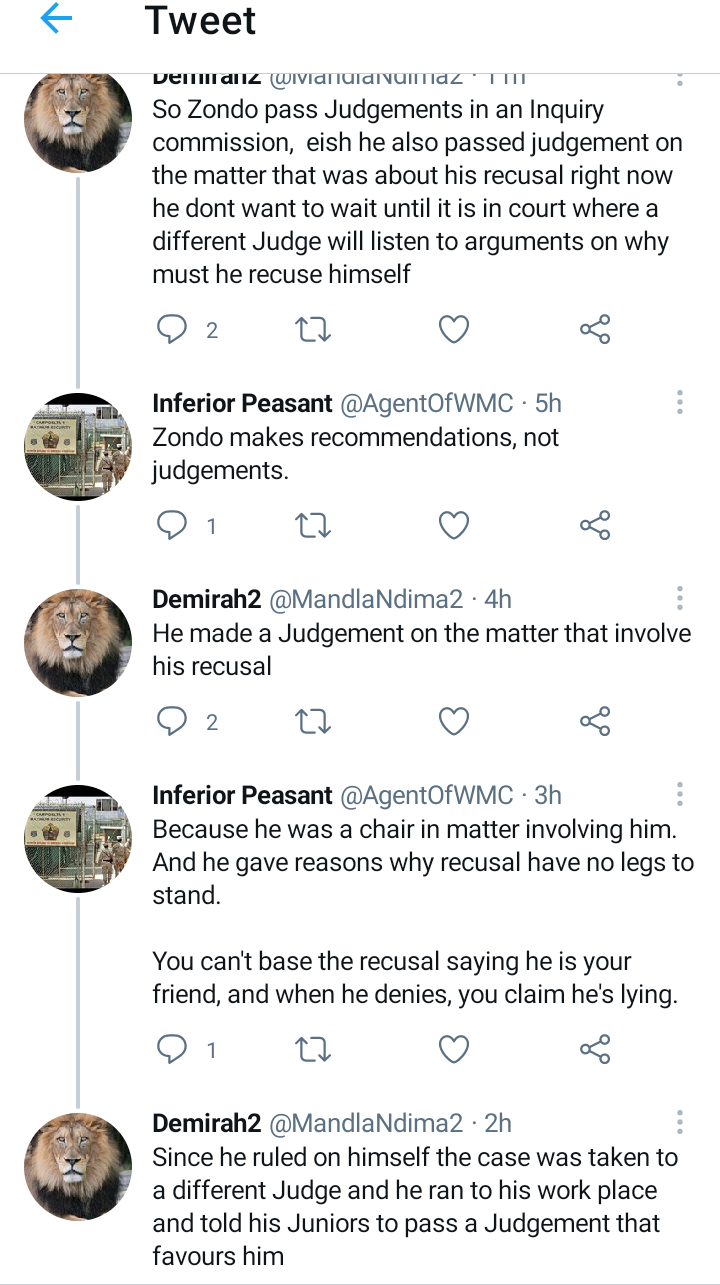 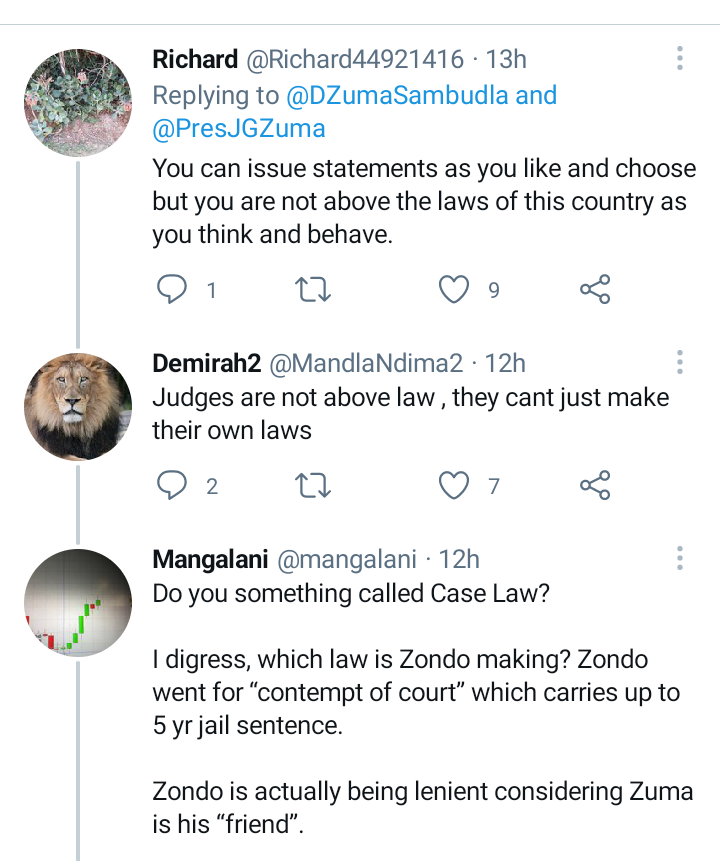 Many followers of Jacob Zuma said that the former president have been betrayed by those he groomed in politics, and all in a bid to satisfy their capitalist masters, they are now in a hurry to jail Zuma. They say that those who want Zuma jailed are acting out a Script Written for them by some white capitalist, “Now I believe that a faction in the ANC with allegiance to the capitalist whites was ushered into political power in 1994 with no intention of economically liberating African people but allowed themselves to be bribed and corrupted by those previously were holding political power “. The followers of Jacob Zuma are also alleging that their hero is being victimized for his political stand. 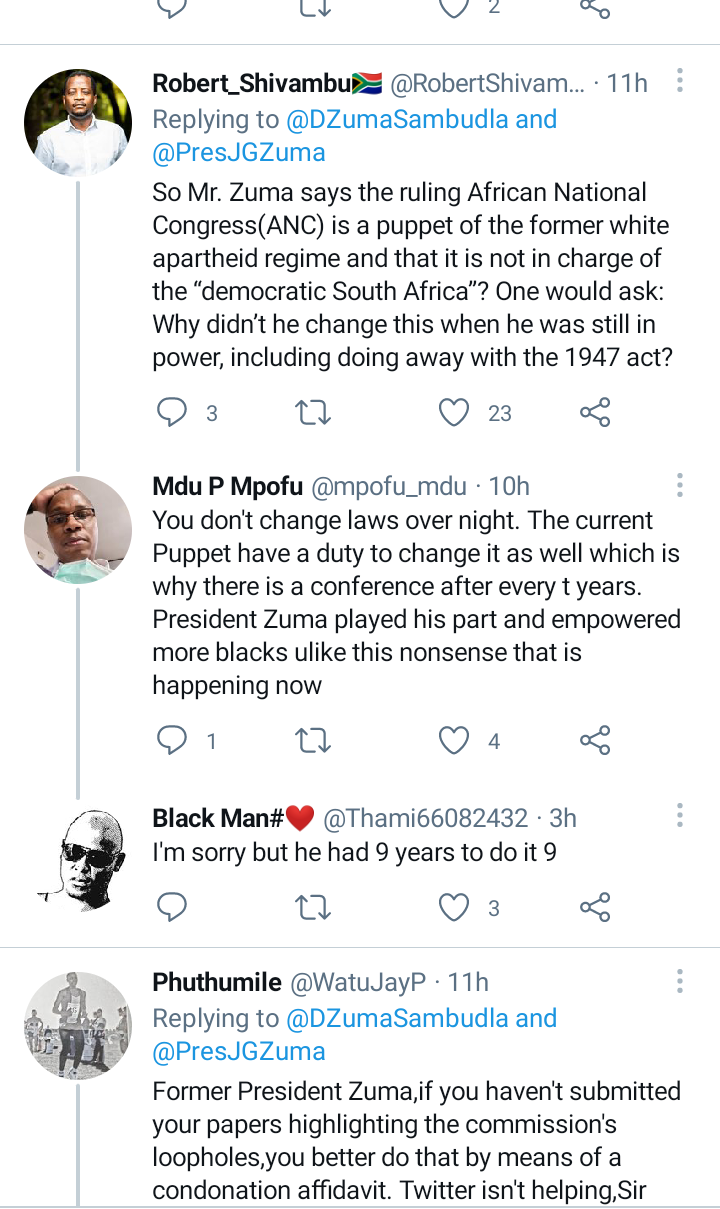 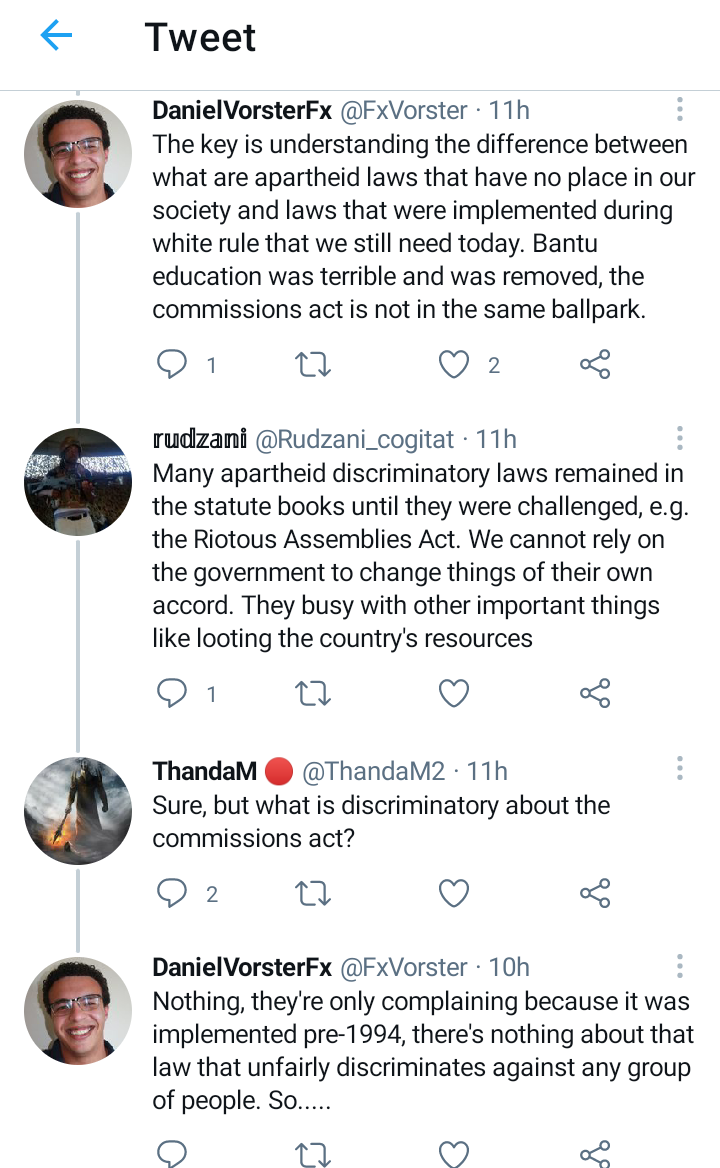 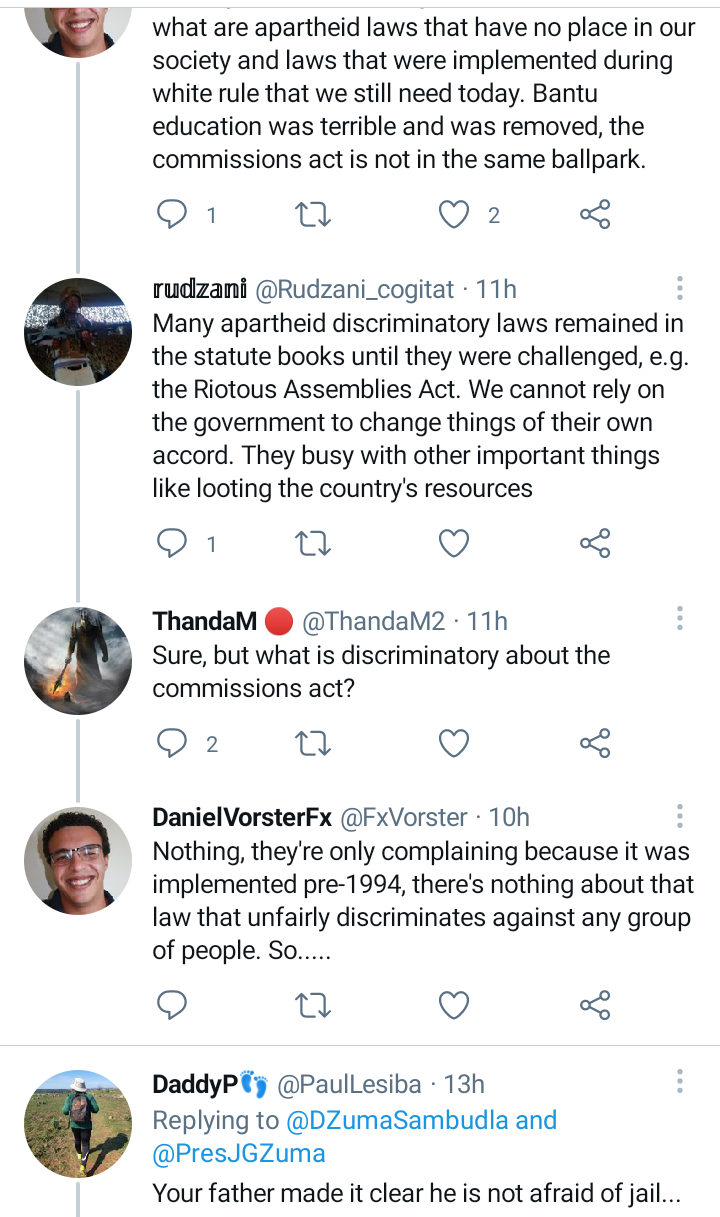 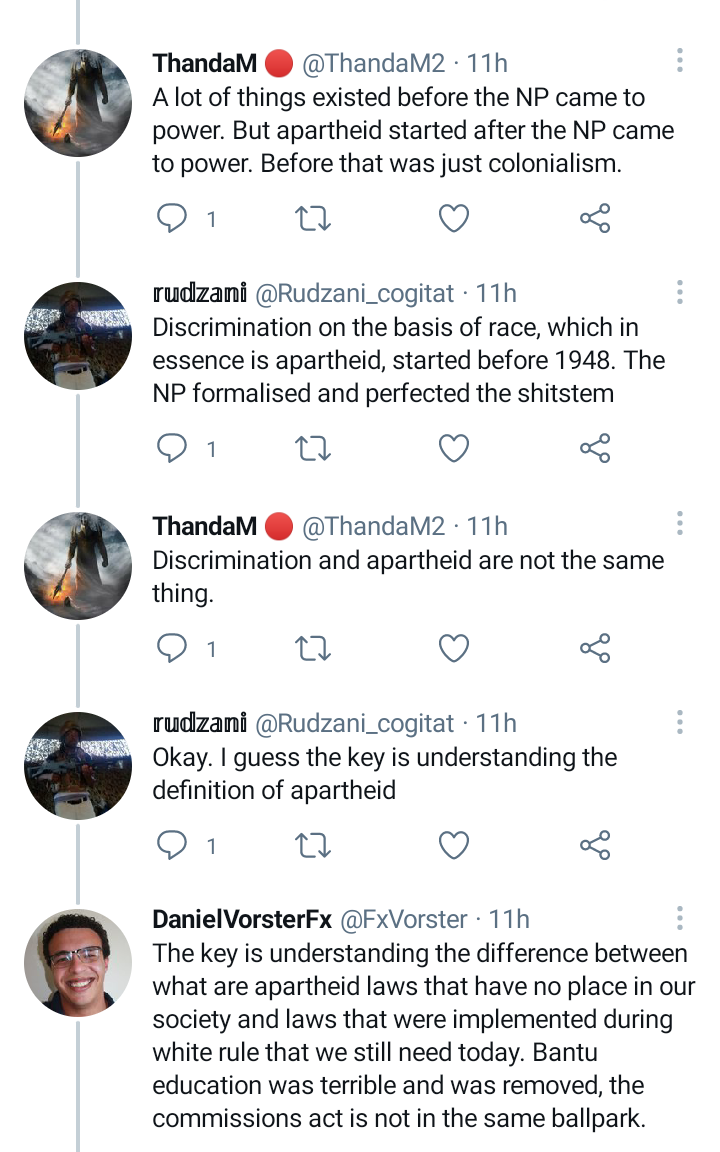 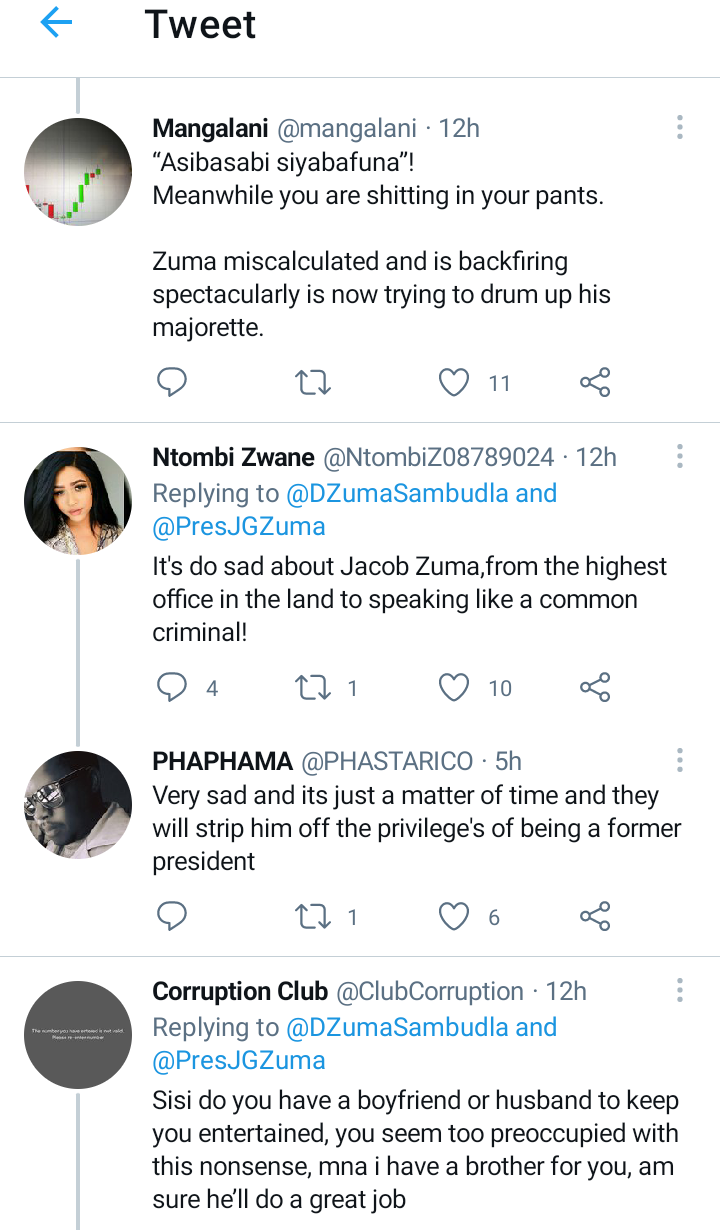 Some people have attacked Zuma's foundation for quoting an apartheid law in their letter just to exonerate their leader, Jacob Zuma. Someone wrote, “”It sounds like an old Apartheid regime in the hands of the Black leaders” We are living in a 'democratic apartheid' where our only right is to vote, we are still treated differently, and it's getting worse. I remember Malema once questioned the law used to charge him for that gun incident in one of EFF rallies... How far is that case?

Apartheid laws, which the government, led by ANC, never upgraded or got rid of! Many comrades are rotting in jail, by Apartheid laws...!!!”. Many of his followers have listed that Ramaphosa is also included among those who have betrayed Zuma, though Zuma was his boss and very nice to him. 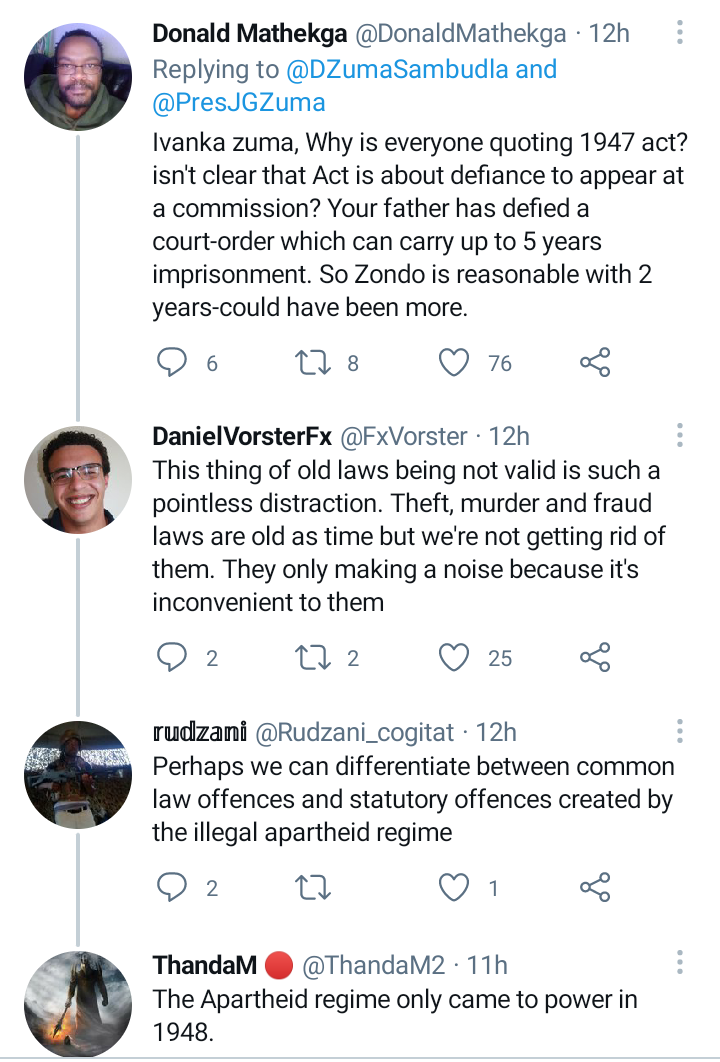 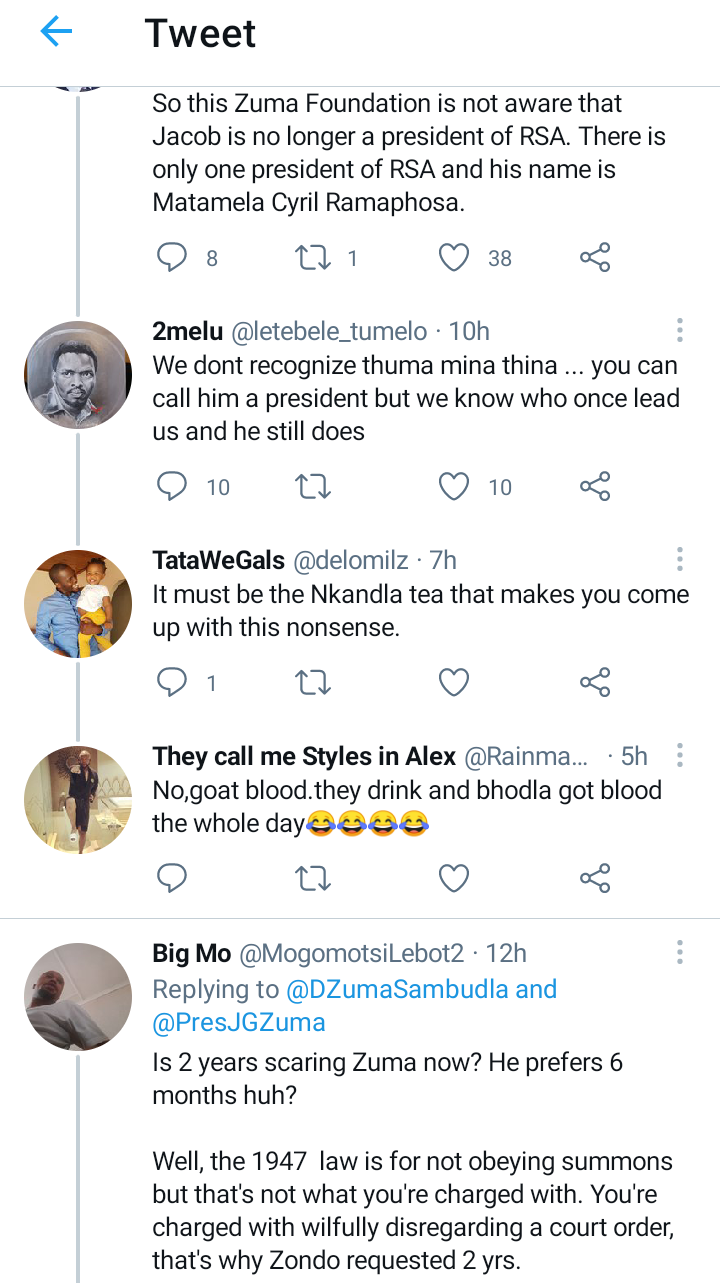 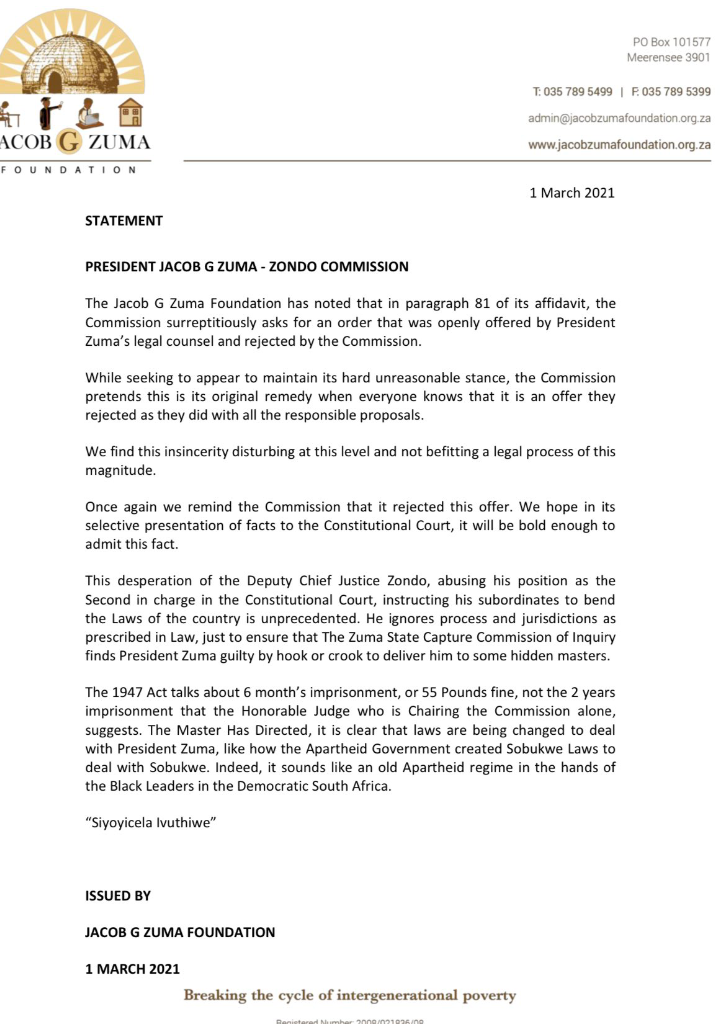 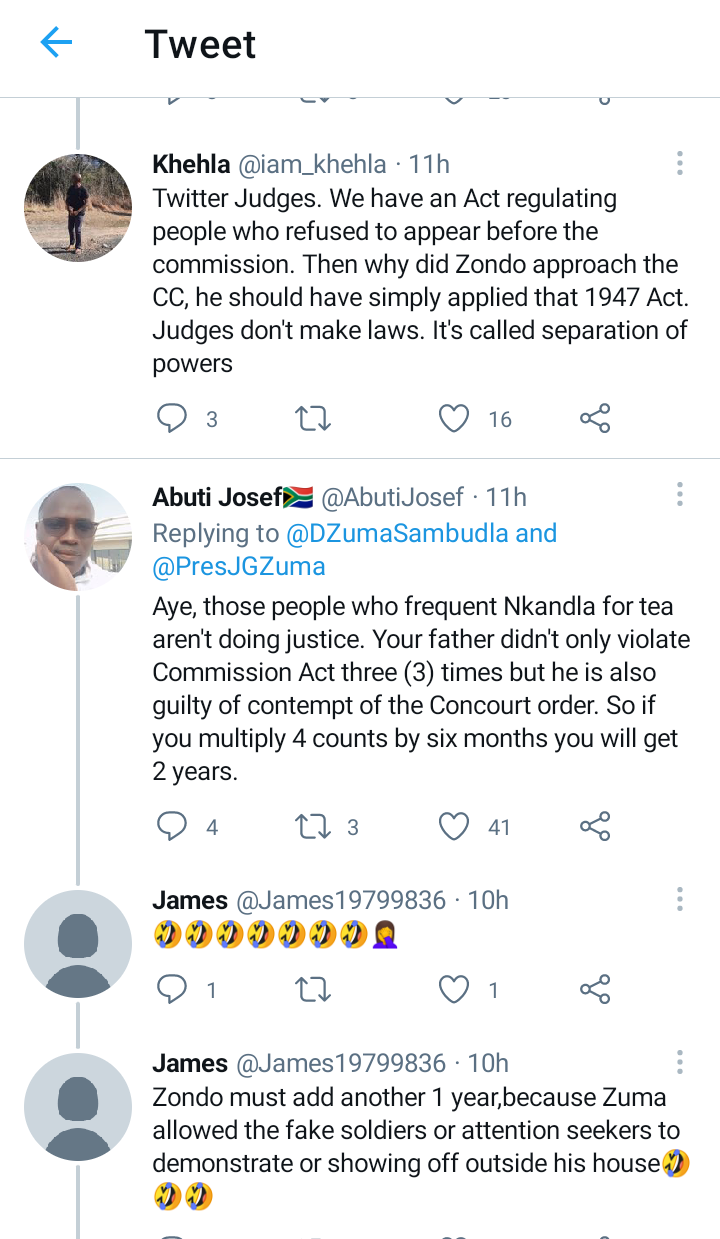 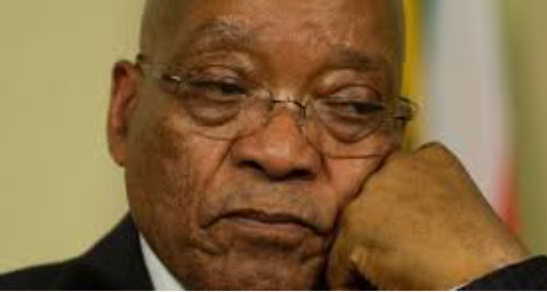 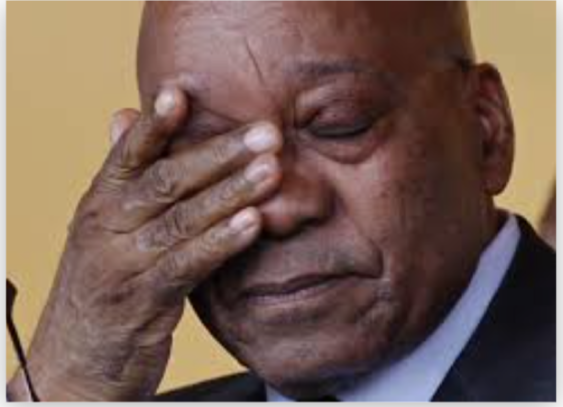 OPINION: South Africa will never ever overcome corruption see why I say this

Was Winnie Mandela’s Side Chick before They Married? Their Year of Marriage Raises Questions|Opinion

What is ANC Doing With Those Who Were Involved in Transfering Looted Funds into VBS ?

Zimbabwean Thief Was Spotted By Cameras Trying Something, He Got Arrested.