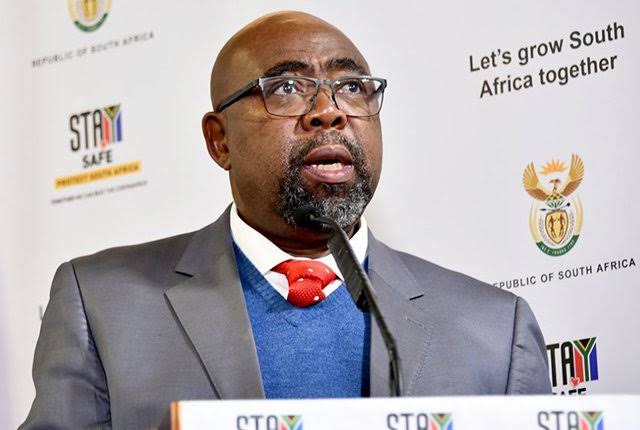 Even the minister of labor Thulas Nxesi can see what South Africans have long been complaining about. He can see that things will lead to morden day slavery work if this issue of illegal immigrants is not attended to.

For now, it looks like South Africans are being xenophobic when they raise this issue, but in the long run, they will see that it was for the good of the country. 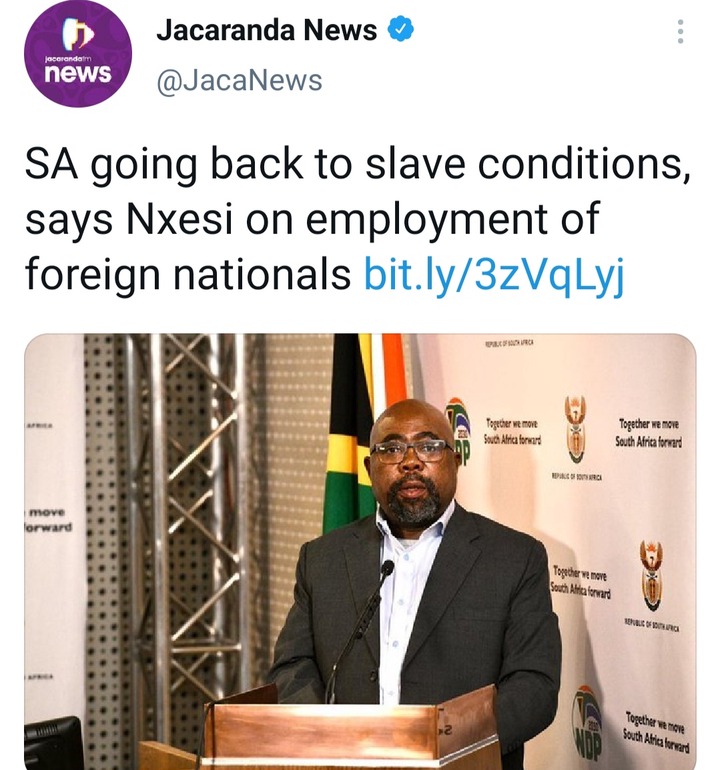 "The reason why people preferred foreigners is that they know that they are desperate, they will take anything and undermine the collective bargaining they will distort the labor market. They will take R10 even though the agreement says R50"

It now looks like the minister of labor is on board together with the minister of home affairs. Illegal foreigners don't stand a chance against South Africans. They are now fighting a lost battle of the Zim Work Permits. The conditions that the permit was issued under are quite clear, but the clever ones want to fight against that.