“ WMC will be having Chest Pains tomorrow” Duduzile Zuma said

By MaduvhaTshivhulungi (self media writer) | 9 days ago

Former President Jacob Zuma will be making his first appearance to the public tomorrow at people’s park, eThekwini, KZN . Zuma was sentenced to 15 month in prison by the constitutional court for defying it’s order compelling him to go to the state capture commission led by DCJ Raymond Zondo .

Zuma came out in Jail after spending two months , the then National commissioner of correctional services, Arthur Fraser released Zuma on the basis of medical parole because Zuma was is terminally ill .

However some South Africans are questioning why Zuma is going to be allowed to hold a large gathering while he was released on the basis of being terminally ill .

The daughter of former President Jacob Zuma, Duduzile Zuma , started posting people during the day of venue which his father will be making first appearance after his incarceration.

Duduzile Zuma said “WMC Will Be Having Chest Pains Tomorrow “ she is saying this ahead of her father appearance tomorrow. 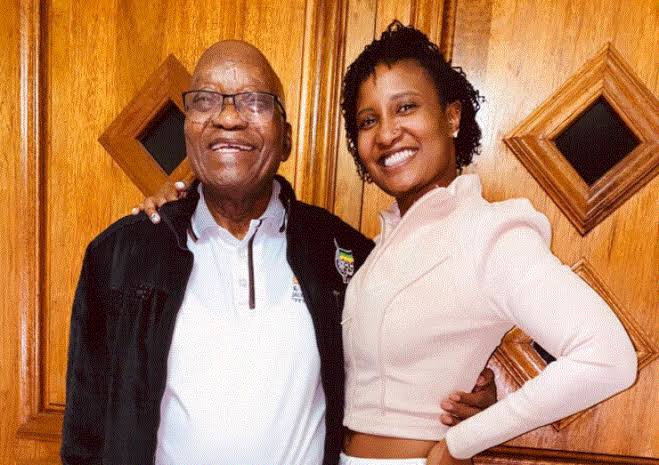 Some of the analysts are saying that by Zuma appearing tomorrow in public might break his parole and that might make him to be sent back to jail if possible.

Supporters of Zuma from different provinces are reported to have started arrived at Kwazulu-Natal .

Mzwanele Manyi who is the spokesperson of the Zuma foundation told the media that he regard tomorrow as one of the biggest days for uniting Africans .

Jacob Zuma has also released a video in which he was encouraging voters to vote for the ANC in the upcoming elections of Local Government. 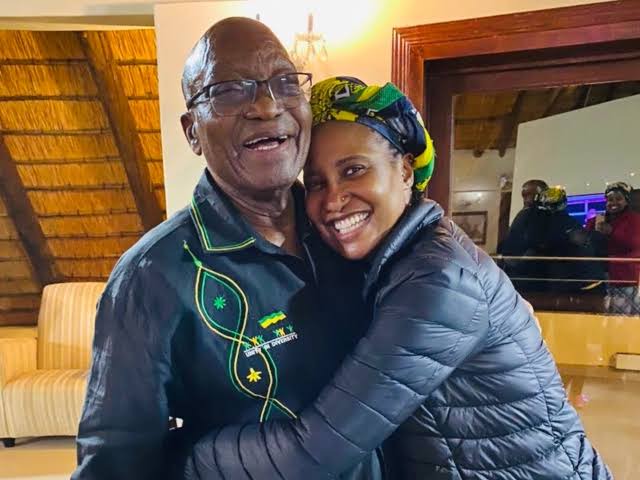 However the leader of the Economic Freedom Fighters (EFF) ,Julius Malema , criticized the video saying that “ Zuma must choose between wanting to be a pensioner or an activist “ he said .

Zuma is expected a number of issues tomorrow, the programme will start from 10h00 AM .