OPINION| The Icon of the EFF

When Malema addressed his followers during the EFF's birthday festivities in July, he boasted that one of the organization's biggest accomplishments was naming its offices and a street in Four Ways after the late Winnie Madikizela Mandela (WMM). It is undeniable that the apartheid regime persecuted and brutally treated WMM, who is unquestionably the most prominent symbol of the EFF. Her tenacity is also widely known, and she was the ANC's most visible spokesman in South Africa during its entire period in exile. 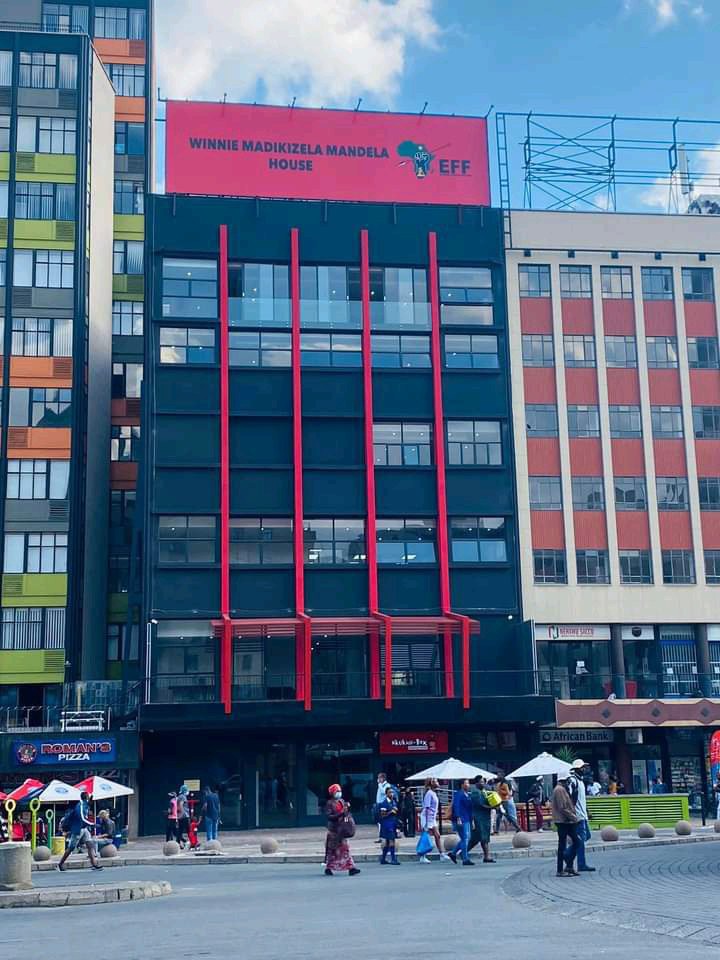 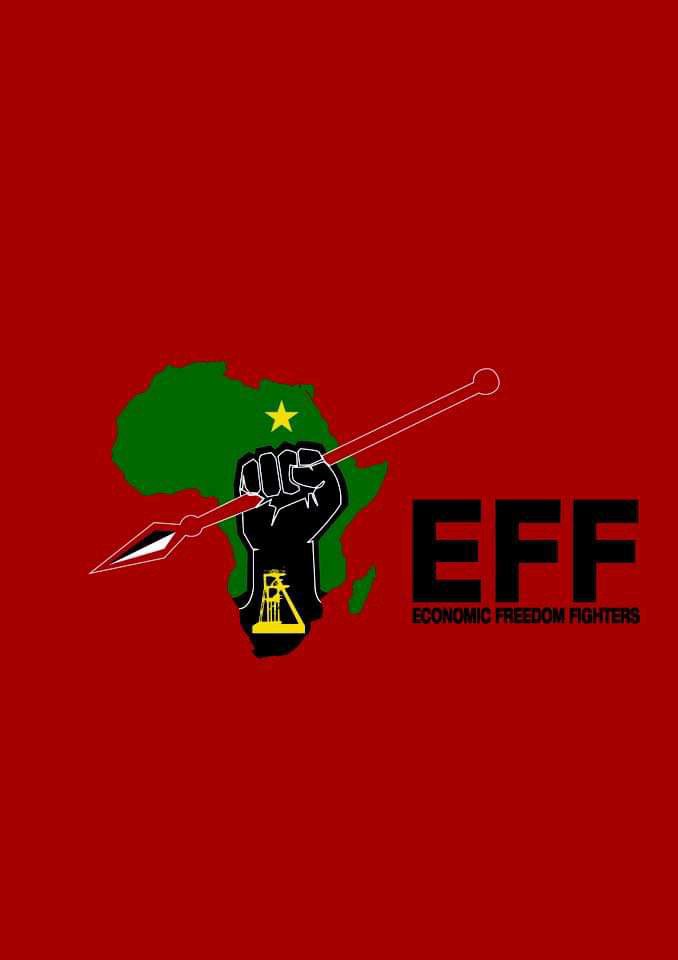 However, WMM was merely an effective protest leader and little more; she was so ignorant that she never realized the significance of Mr. Nelson Mandela's release and the decriminalization of political groups in 1990, nor did she comprehend the magnitude of worldwide pressure. WMM believed 1990 was the year of MK's victory, but by 1990, secret preparations for a negotiated settlement had been underway for years. As a result, by 1990, the pressure on WMM had been drastically reduced, a circumstance she likely mistook for a sign of her invincibility.

WMM became a law unto herself and a magnet for violent youths, some of whom may have been apartheid agents whose mission was to tarnish the Mandela name. This is how WMM became involved in disgraceful events such as Stompie Seipei's brutal torture and murder. By the time Nelson Mandela was released, the United Democratic Front (UDF) was fed up with the indiscipline of the WMM, therefore it is only right that the WMM become the most prominent symbol of the EFF anarchists and their RET friends inside the ANC.

However, there are aspects of Winnie's character that are sorely lacking in the current political leadership: she was stubborn, resolute, and impossible to deviate from any path she had chosen; in short, she had a backbone. In this respect, she was similar to Margaret Thatcher; however, Winnie lacked Thatcher's intelligence, so Winnie's stubbornness had the potential for great destruction; we should count ourselves fortunate that she never became petty.

Winnie had the necessary surname and struggle credentials, and when the ANC/eff decides they want a woman in a certain post, they are usually unstoppable, therefore Winnie could have easily been president of South Africa. Malema is still incensed that Zondo was recently appointed Chief Justice when the JSC, of which he was a member, wanted a woman: Mandisa Maya. He has taken to publicly insulting Justice Zondo, whom he accuses of being either a moron or having a brain that is impaired by excessive fat.

The Winnie presidency, which we thankfully dodged, may return in the guise of a Malema presidency, as this type of candidate tends to perform exceptionally well in African presidential elections.