Dave Gaybba has issued president Cyril Ramaphosa some advice today, urging him to spare himself some embarrassment and resign. He made this statement on Twitter, saying that nothing is working under Ramaphosa's administration. He noted that the ANC will lose big time if they field Ramaphosa as their candidate in the next presidential election, saying that South Africans are already fed up and want him gone. Furthermore, he noted that once ANC voters vote for Ramaphosa, they will be regarded as complicit, disclosing that South Africans are already tired of the system. Dave Gaybba dropped this bombshell as preparation for the ANC December elective conference is on top gear. It seems like they are already clearing the way for president Cyril Ramaphosa to emerge smoothly as the ANC flag bearer, and Mr Dave Gaybba is not particularly happy about this. He advised that the ANC will lose altogether if they present Ramaphosa. 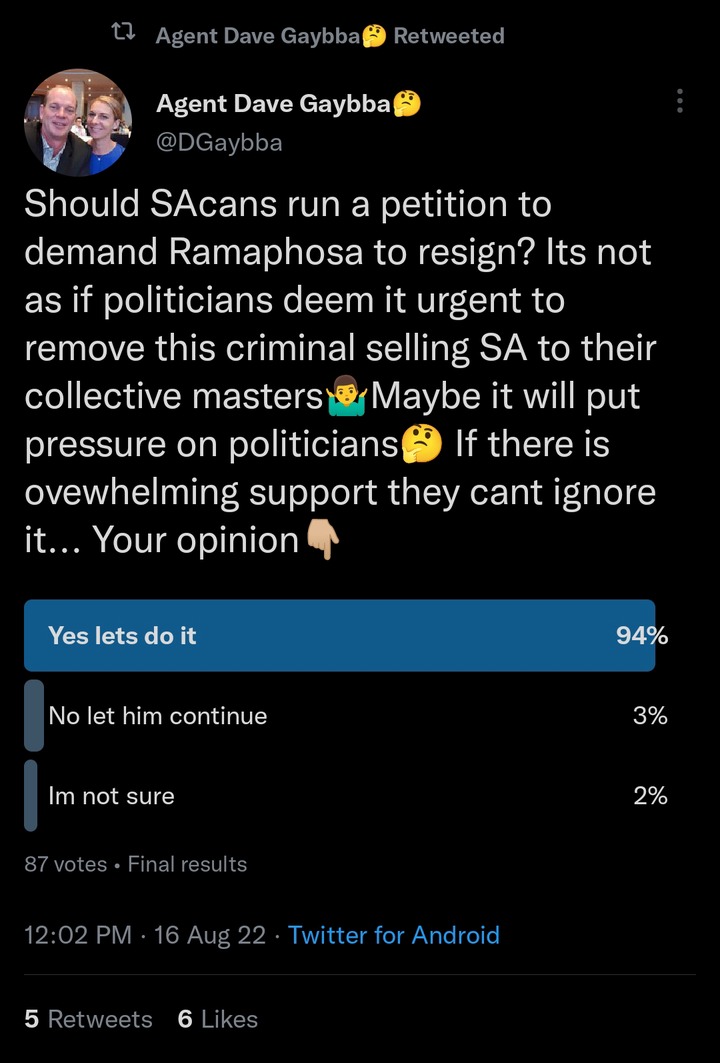 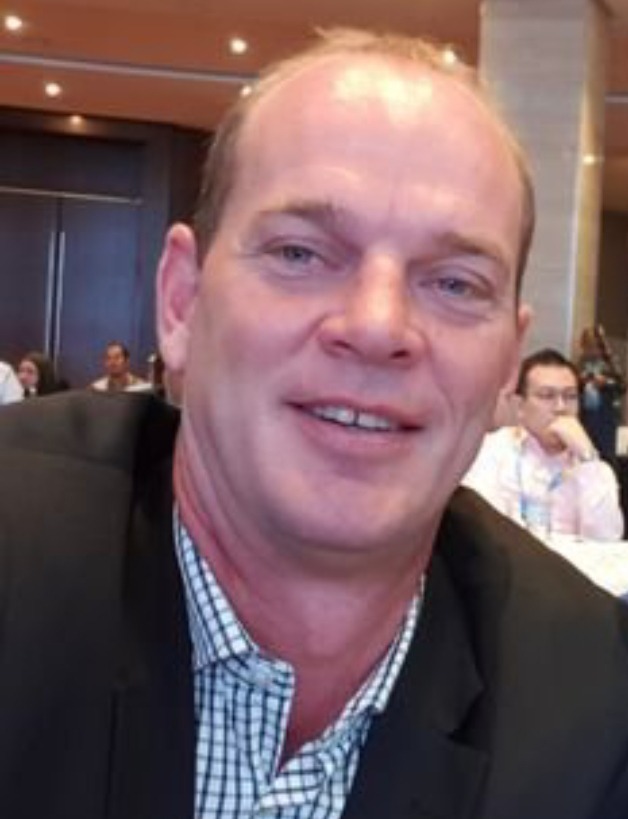 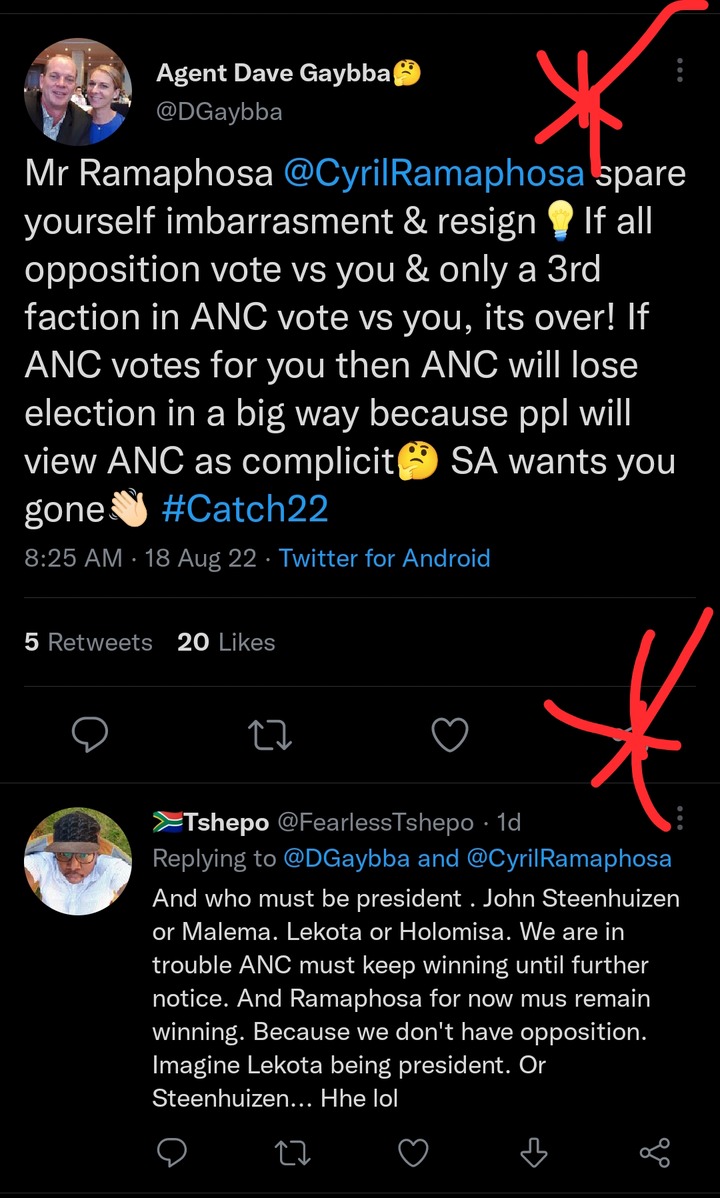 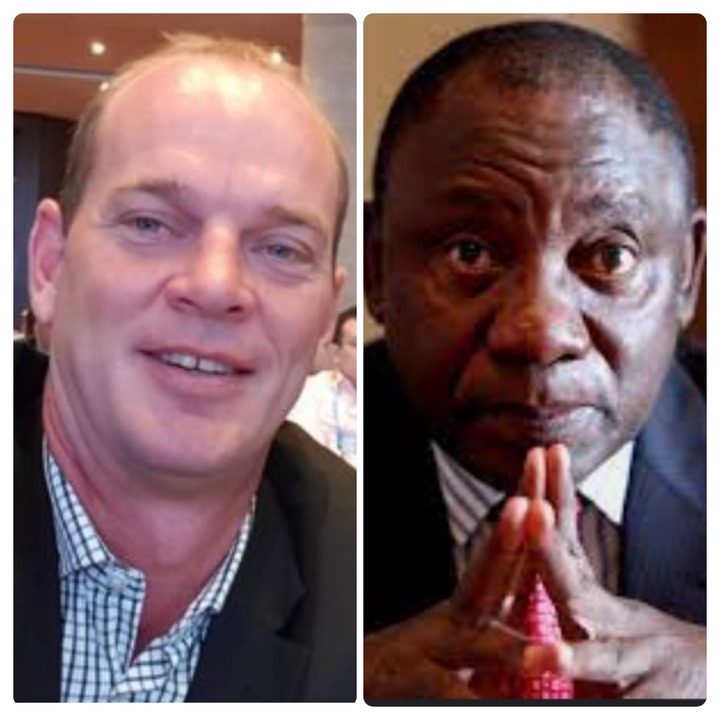 As one of the most vocal critics of President Cyril Ramaphosa, Dave Gaybba does not spare the ANC as well. He wrote, “Mr Cyril Ramaphosa spare yourself some embarrassment, and resign. Even if all opposition parties vote for you, and only a 3rd faction in ANC vote for you, it's over! If ANC vote for you, then ANC will lose election in a big way because people will view ANC as complicit. South Africans want you gone”. This is not the first time Dave Gaybba will be asking Ramaphosa to resign or step aside for his own good. He once stated that Ramaphosa has exhausted all his ideas, saying that it will surely do him good to resign. He noted that no one is forcing him to stay in office as president. However, a social media user revealed that there is no capable person in the ANC now to take over from Ramaphosa. He wrote, “And who must be president. John Steenhuisen or Malema. Lekota or Holomisa. We are in trouble, ANC must keep winning until further notice. And Ramaphosa for now mus remain winning. Because we don't have opposition. Imagine Lekota being president, or John Steenhuisen". 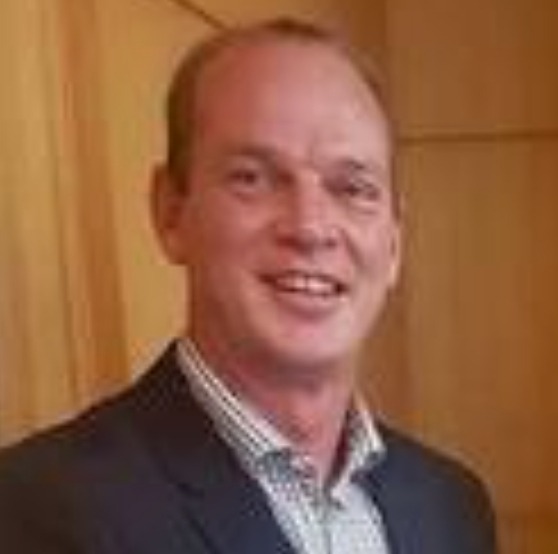 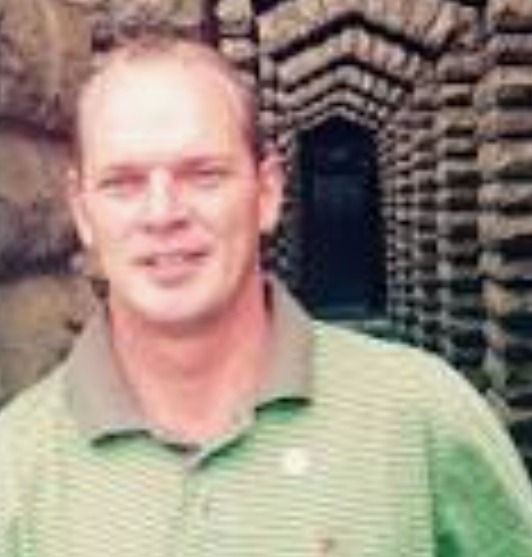 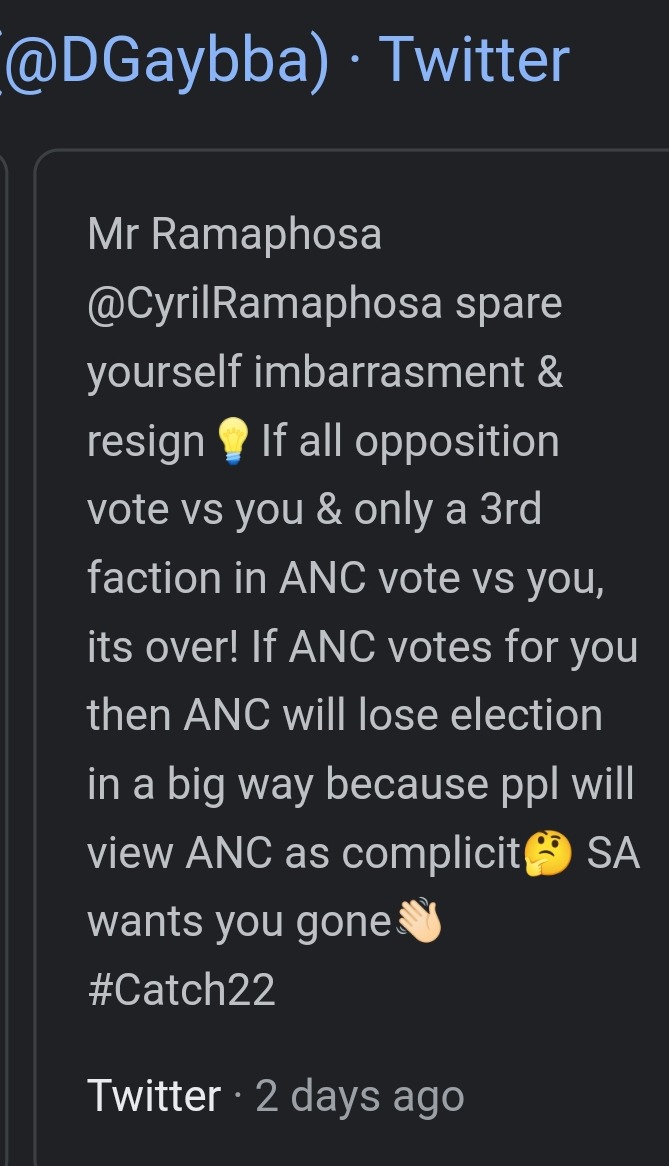 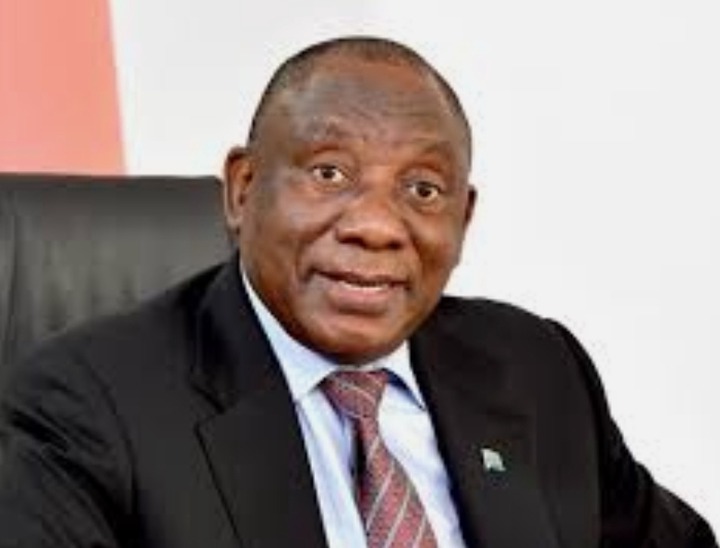