As pressures are intense inside the African National Congress in front of its elective gathering to be held in December this year, president Cyril Ramaphosa's partner and previous the travel industry serve, Derek Hanekom flips out as he took his disappointments on different lawmakers outside his association. 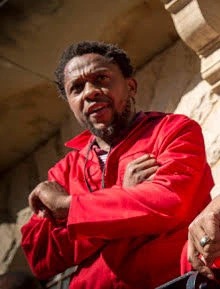 Derek Hanekom not trifling with analysis hauled Andile Mngxitama a previous Economic Freedom Fighters Member of Parliament who was removed and presently fills in as leader of the Black First Land First.

Andile Mngxitama had communicated dissatisfaction about the cash that president Cyril Ramaphosa keeps of acquiring from the World Bank to help battle against COVID-19.

The BLF said every one of these monies that Ramaphosa is acquiring, they won't pay it as it is an arrangement between the president and the World Bank. 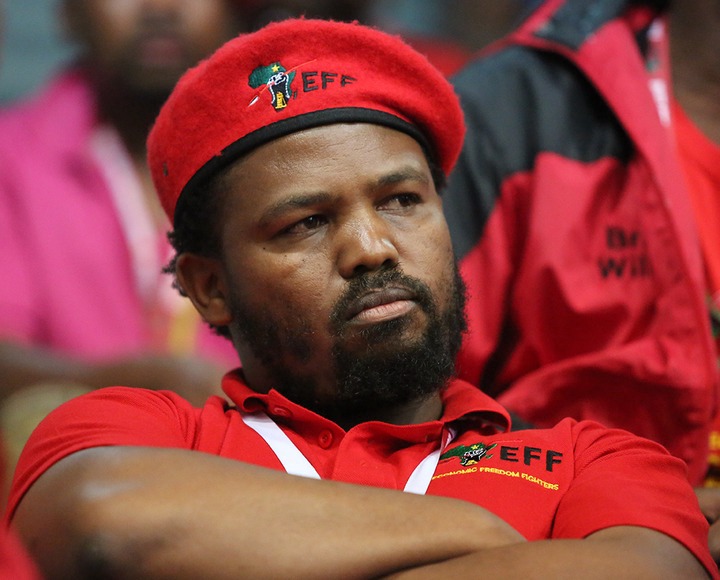 "R11.4 billion advance from the world bank. BLF to keep in touch with the World Bank and let them know its arrangement among them and Ramaphosa. We don't owe. We wont pay," he said.

President Cyril Ramaphosa's lifelong fan, Derek Hanekom then, at that point, hits back at Andile Mngxitama expressing that he is a nothing and address no one.

"Kindly hush up. You are a nothing, addressing no one," he said.

President Cyril Ramaphosa got these assets all at once a few government authorities were associated with degenerate tenders which saw them taking the COVID-19 assets. 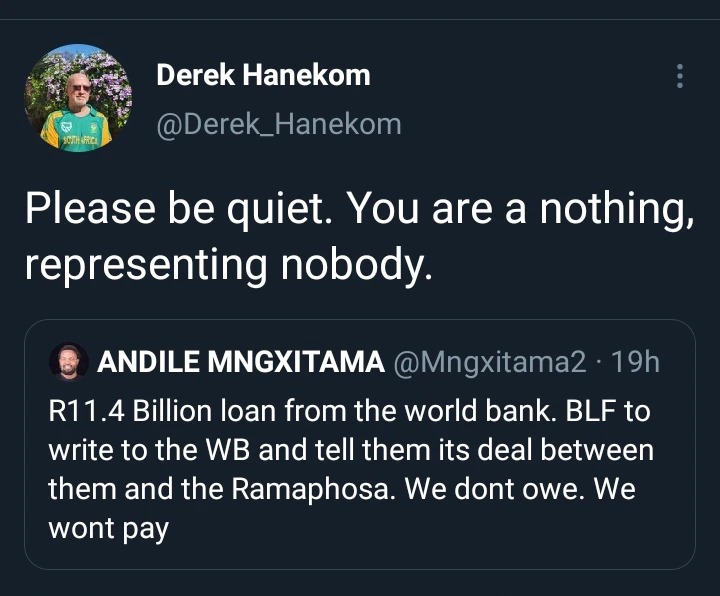 South Africans are concerned that the more cash the nation keeps on getting the more the weight its residents should convey in repaying the assets. Some accept these global banks are being utilized by previous colonizers attempting to track down an approach to controlling their previous states.

It is the manner by which these assets will be dispensed and involved that stays a reason for concern particularly in a nation where government authorities are not frightened to dunk their fingers in the country's money chests to the detriment of its helpless residents.