She is bold enough to be SA deputy president. She will challenge DD Mabuza. See who she is

Moloto Tambane's branch in Soweto's ward 14 has voted for ANC NEC member Mmamoloko Kubayi to be the party's vice president at its December conference.

Pinkie Numa, a member of the party, said at a Women's Month event on Saturday, where Kubayi gave the keynote speech at the Greater Johannesburg ANC Young Women's Desk, "The ANC still needs to change. With Jessie Duarte's death, there are no women in the top six right now, and that needs to change. 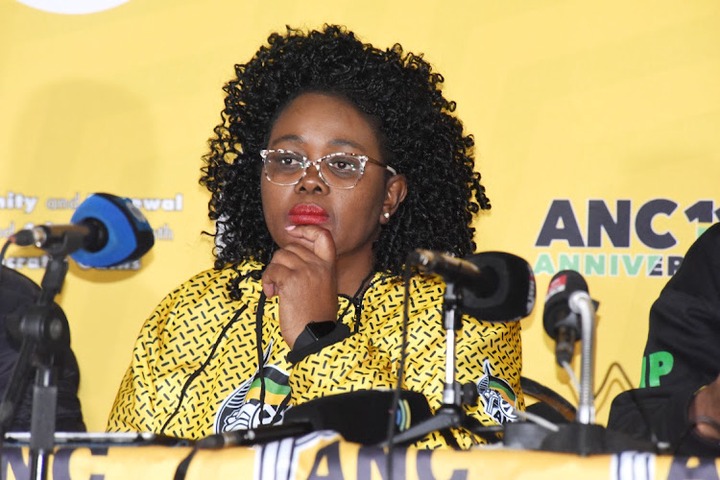 "We talk about equality between men and women in government, but we don't do it here in the organization. It has to start with us in the ANC, where abafazi are equally represented in the top six (women). "Even though they say the top six isn't a structure, the top six sits and talks and makes suggestions to the NWC," Numa said. "However, as men, they sit alone and make decisions that affect us women."

"That's why we're not embarrassed to tell you, comrade, go represent us in the top six. "Comrade, if they want to see your ability, they can't find anything wrong with you." 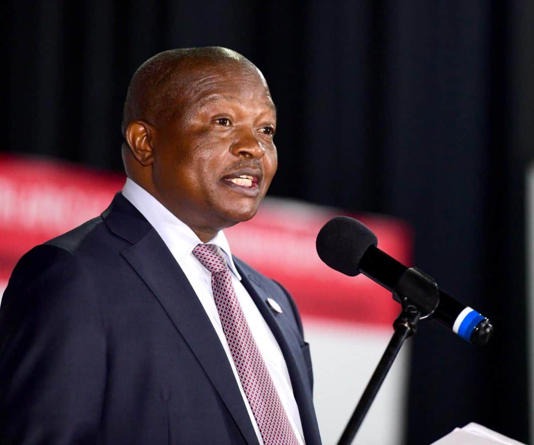 Esther Maema, who is the head of the Mloto Tambane branch, said that the area had decided that Kubayi needed to change its social and economic situation right away. The former minister of tourism recently told the Sunday Times that the party's constitution needs to be changed at the December conference to say that 50% of the top six leaders must be women.

Paul Mashatile, who is the treasurer general, and NEC members Ronald Lamola, Jeff Radebe, Thandi Modise, and Vuyiswa Tulelo are also interested in the job.