EXPOSED “If I were you I would worry about Lindiwe Sisulu's letter to the president” Carl to Tito.

The reasons behind Tito Mboweni's sudden resignation as Finance Minister are beginning to emerge. Last year, Mboweni startled the nation when he abruptly announced his resignation, with no prior notice or indication. I have agreed to Minister Tito Mboweni's long-standing desire to be relieved of the duties of the Finance Ministry," President Cyril Ramaphosa remarked at the time. 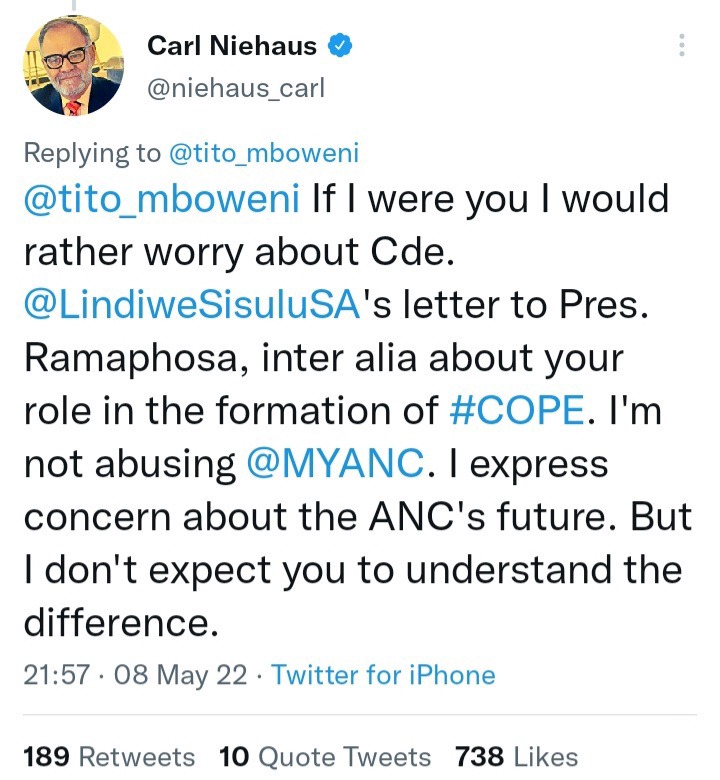 Apparently Mboweni had fallen out of favor with Ramaphosa. According to recent reports, the former Finance Minister was somehow betraying the ruling party. Former MKVA veteran Carl Niehaus discovered this on Twitter. A letter from Lindiwe Sisulu to Ramaphosa, which Niehaus claims Mboweni wrote, reveals the double standards he employs. "@tito mboweni If I were you, I'd be more concerned about Cde. @LindiweSisuluSA's letter to Pres. Ramaphosa, in particular about your role in the formation of #COPE. Please don't think I'm taking advantage of @MYANC in any way shape or form. For the ANC's future, I voice my concerns. But Niehaus added, "I don't expect you to realize the difference." 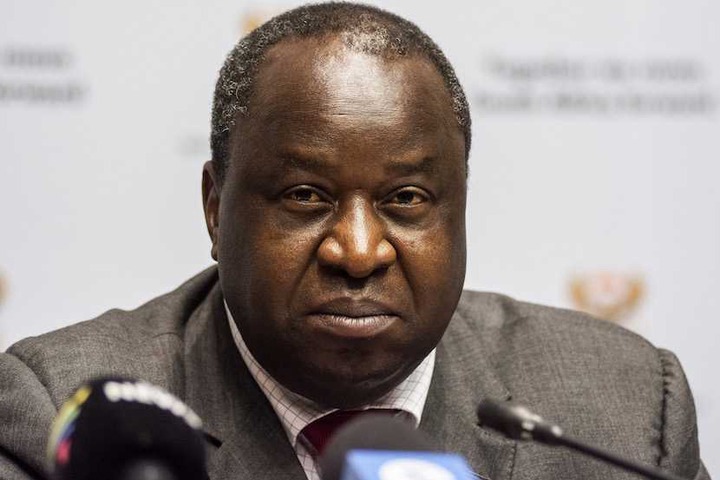 Following a heated Twitter debate between Mboweni and Carl Niehaus, this was the outcome. Carl had been accused of misusing the ANC by Mboweni. To whom are we now turn for help? COPE's founding and its founders were also discussed by Dr. JJ Tabane. Tito Mboweni was the spin doctor for the organization. The charges that Tito Mboweni played a key role in the creation of COPE have not gone unnoticed by JJ Tabane, and he must respond to them. 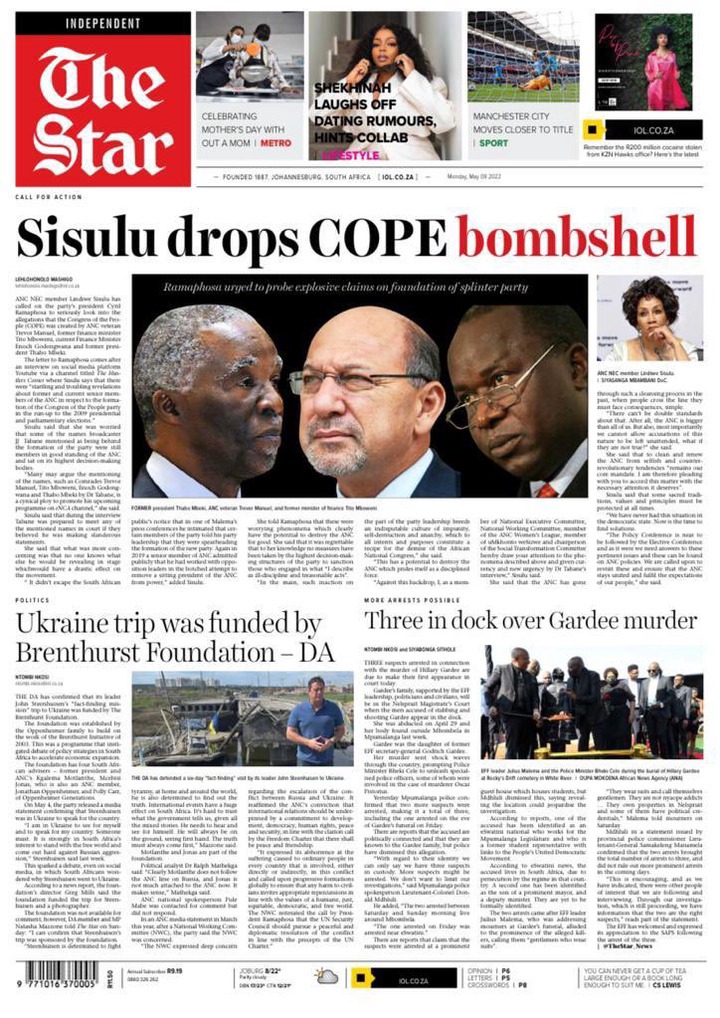 COPE's creators accused Ace Magashule of having invented ATM. In their investigation of Cde. Ace, the ANC found no evidence of corruption. The question is whether or not they'll probe Manuel, Mboweni, and Godongwane. Carl went on to say, "Ai sies guy." Carl said. The fact that Supra Mahumapelo was also involved in this swindle is well-known. It will be interesting to observe how discriminating Sisulu's letter is. Incredibly, both Sisulu and Mahumapelo are currently serving in the same army. It's becoming fascinating.. A commission of inquiry is required to determine why the Anc is being smothered from the inside out. 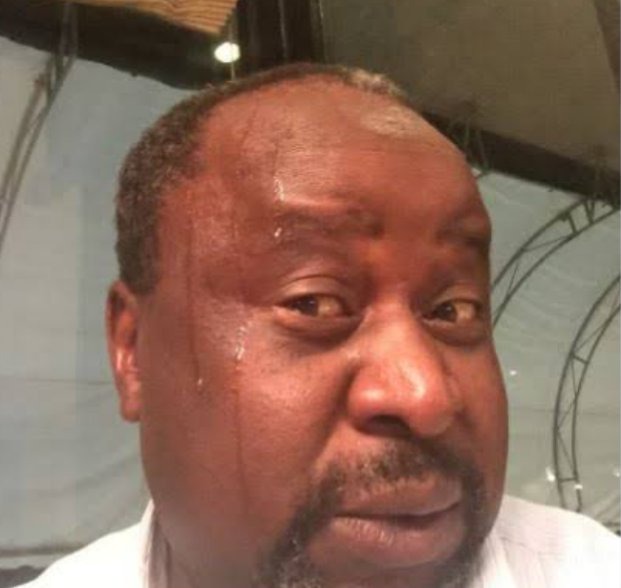 "She said yes" A guy posted but people were not impressed, heres why