By [email protected] (self media writer) | 24 days ago 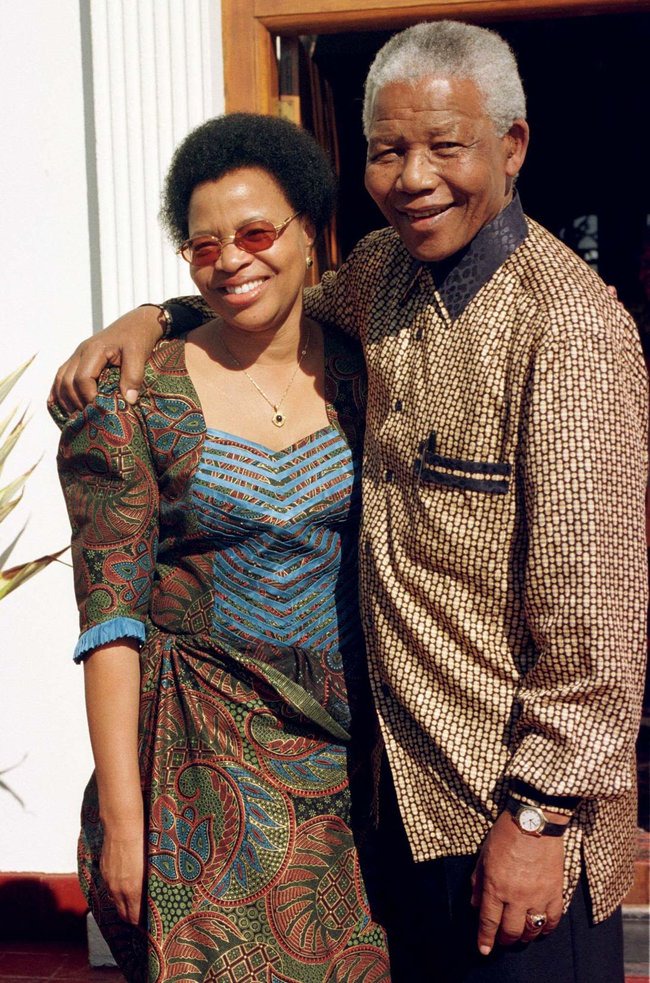 graca machel is the only one who served two country as first lady .

Graca machel is born on 17 October 1945 in Mozambique . She is an international advocate for women and children,she was honoured in 1997 for humanitarian work by queen Elizabeth the second.

meet graca machel who got married to two famous African head of states.

graca was married by the late mr president samora moses machel the Mozambique then president . Samora was a military commander before Mozambique liberation ,and after liberation he was the first black African president in Mozambique he ruled until his last day whe his parliamentary air craft crashed some where between the borders of Mozambique and south Africa where there is monument for honouring him .he was in the office from Independence Day in 1975 until 1986 when the flight he was traveling crashed, he was still in office when he passed on

after 12 years graca get married by the late south African president mr Nelson Mandela in 1998 the two met in Mozambique after Mandela got released from jail.

Mandela was born in 1918 at mvezo he also was the first black south African president from 1994 . Mandela dirvoce winnie to mary graca . then passed away on 2013