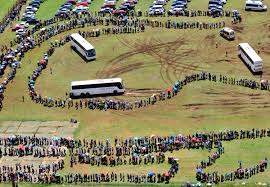 If the country were to hold national elections in the next 24hrs, which political party would you vote for? Infact would you vote at all? Well according to the recent poll research by IPSOS, the ANC will score around 40% support. The Market Research and Consulting Firm warns that this signals the trembling of the governing party dominance. 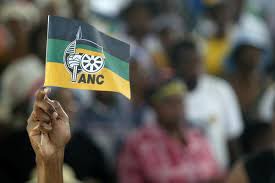 Omry Makgoale, Political Analyst, speaking to the eNCA news anchor, about the latest report of the IPSOS said that the signs are there for us to see that the ANC is declining and we think it will most likely be under 50%. He continued to say that he personally don't think that it will reach even 38%.

"It will be under 50%, unless we change some of the things between now and 2024 elections. The ball is still at the ANC court. It is still ANC to lose elections. We are expecting it to go under 50%, if we continue in the manner we are continuing now, because the ANC is declining continueslly at the moment." 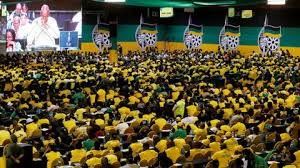 Personally, me as a South African citizen I would say even though the IPSOS report suggest that the ANC might get less support from the citizens, but it doesn't seem to me that it would be to the benefits of other political parties. Meaning we could see people just staying at home and not going to vote, which will indirectly benefit the ANC. Even if the ANC gets 45% but still it would be higher than all other parties because most people won't go to vote.

What your take, Have a say Leave a comment on the comments section below