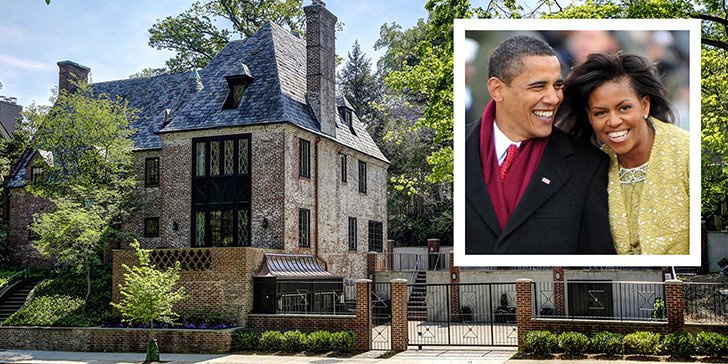 Obama was born in Honolulu, Hawaii. After graduating from Columbia University in 1983, he worked as a community organizer in Chicago. In 1988, he enrolled in Harvard Law School, where he was the first black president of the Harvard Law Review. After graduating, he became a civil rights attorney and an academic, teaching constitutional law at the University of Chicago Law School from 1992 to 2004. Turning to elective politics, he represented the 13th district in the Illinois Senate from 1997 until 2004, when he ran for the U.S. Senate. Obama received national attention in 2004 with his March Senate primary win, his well-received July Democratic National Convention keynote address, and his landslide November election to the Senate. In 2008, a year after beginning his campaign, and after a close primary campaign against Hillary Clinton, he was nominated by the Democratic Party for president. Obama was elected over Republican nominee John McCain in the general election and was inaugurated alongside his running mate Joe Biden, on January 20, 2009. Nine months later, he was named the 2009 Nobel Peace Prize laureate, a decision that drew a mixture of praise and criticism. 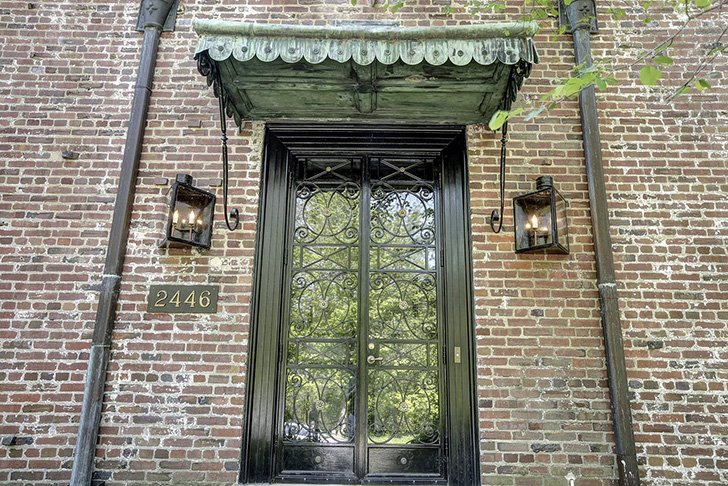 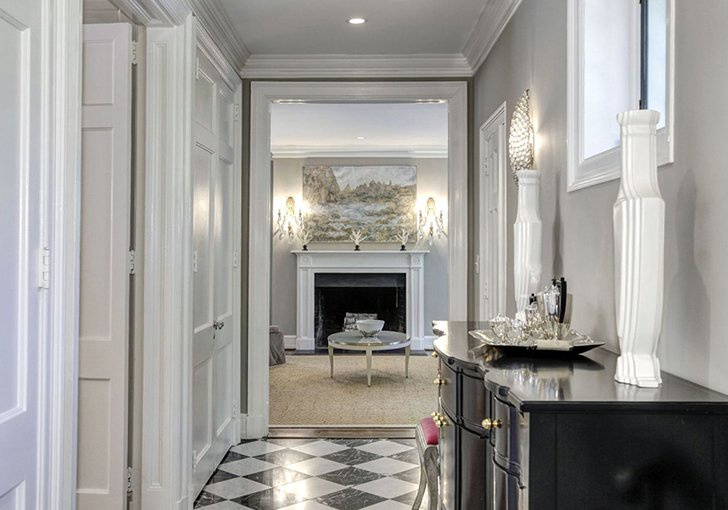 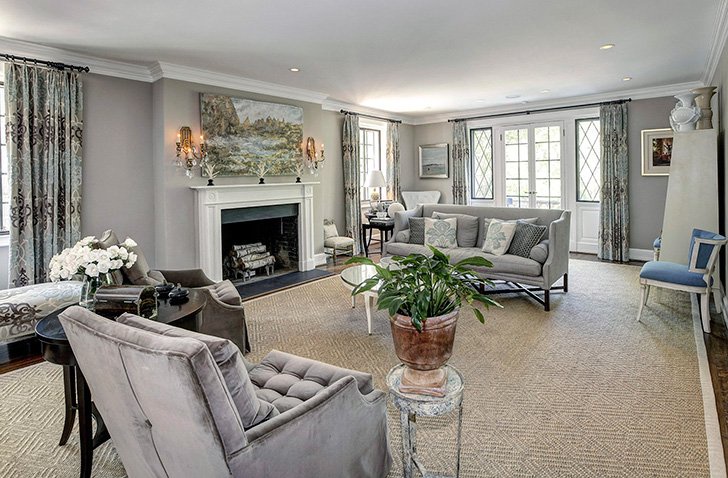 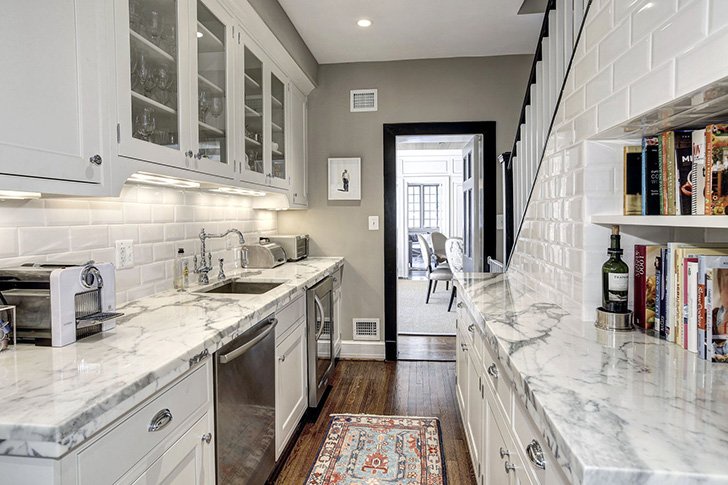 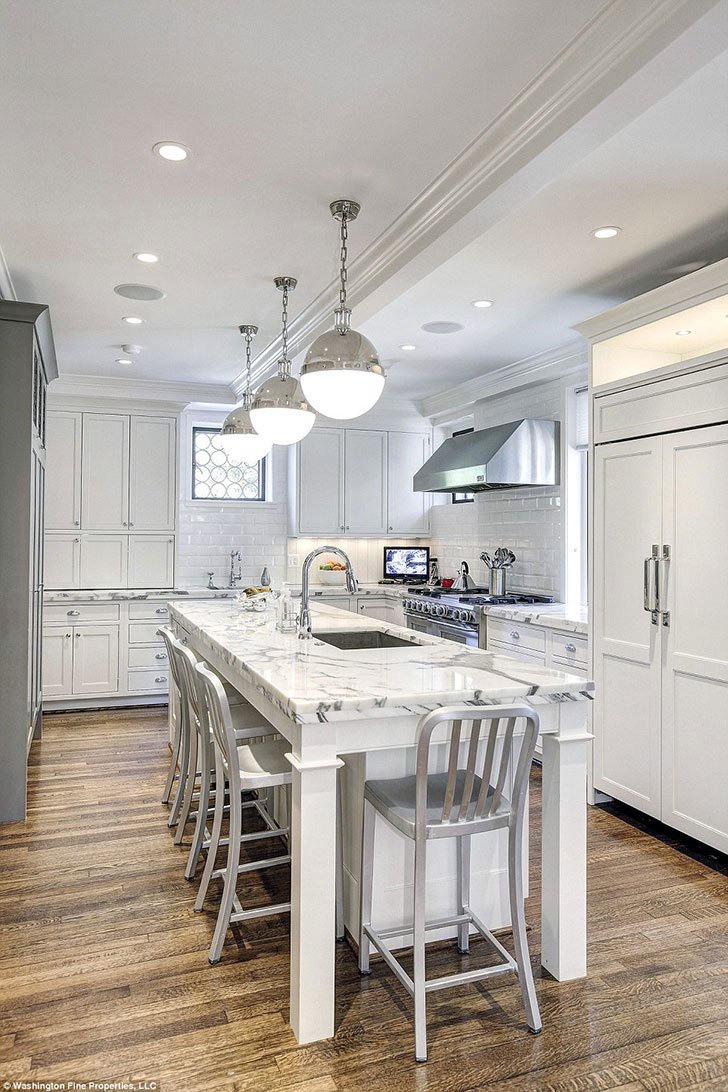 6. The Stove with Six Burners 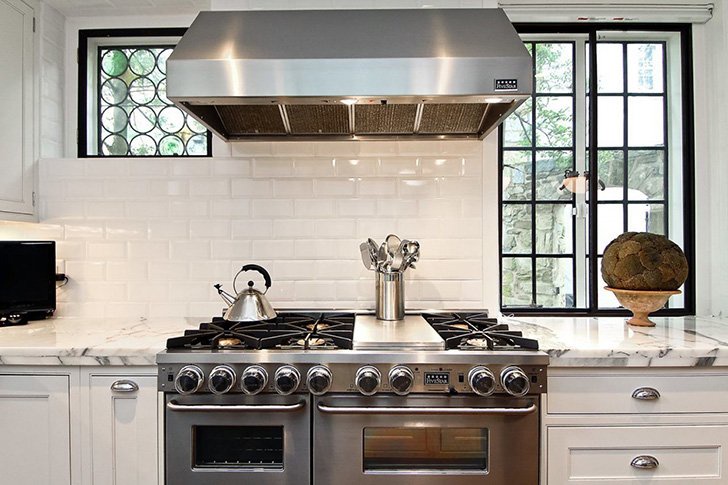 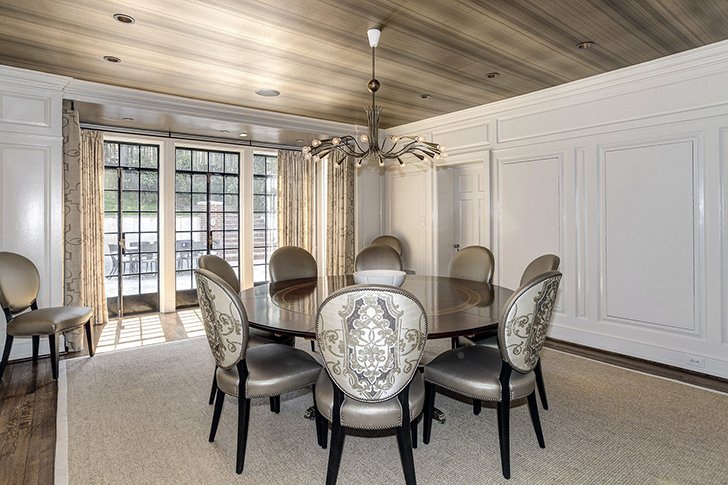 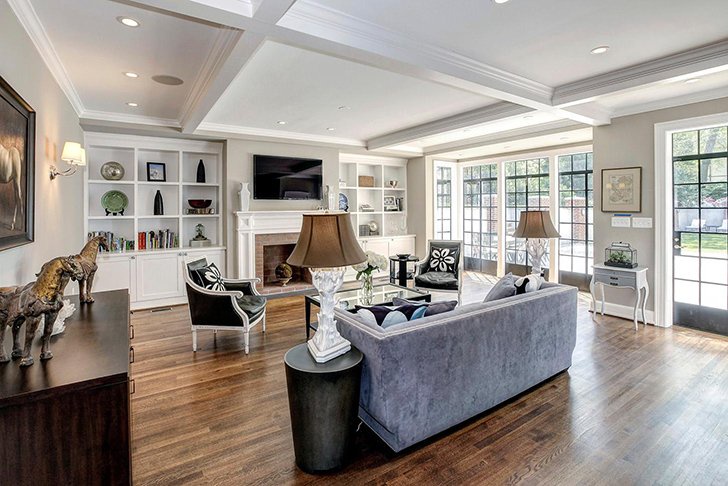 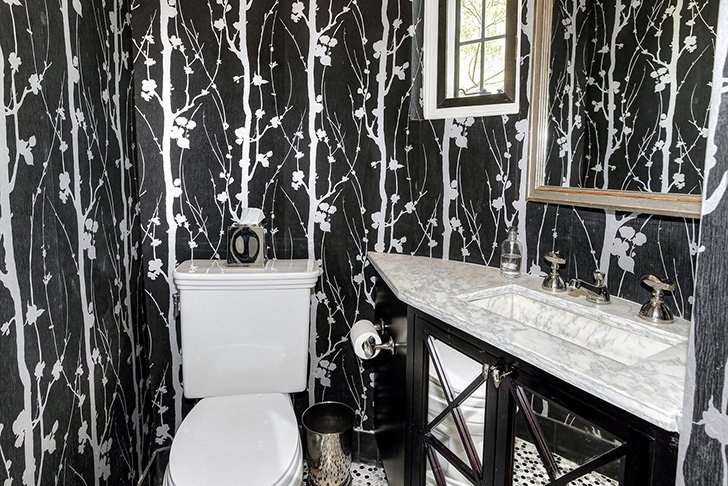 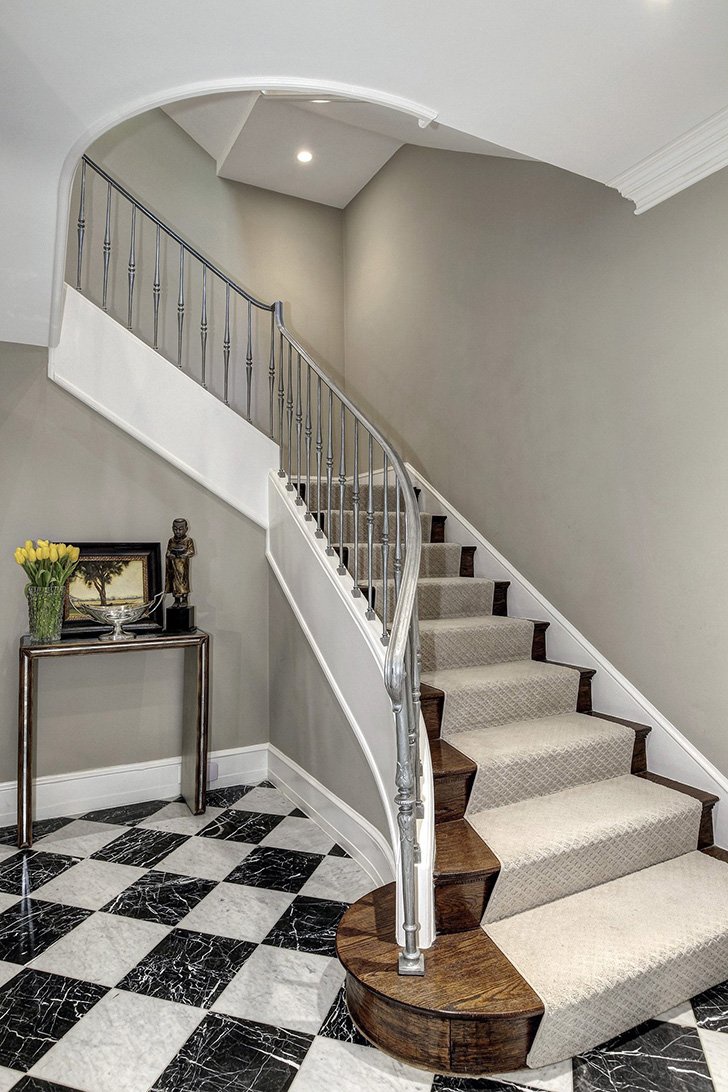