Oscar Mabuyane denies claims that he was poisoned at the ANC Eastern Cape Conference, and his office has confirmed that he is in good health. 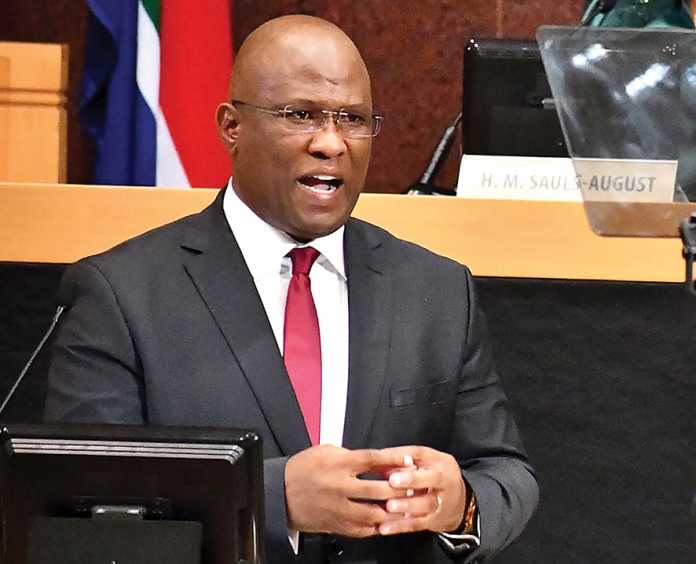 The ANC Eastern Cape chairperson and Premier Oscar Mabuyane have rejected claims that he was poisoned during last month's provincial elective conference. He reacted to the media report that said he escaped death after being poisoned by some of his comrades who are not happy with him. The same report claimed that Mabuyane has not been seen publicly as a result and has been recovering and working from home. 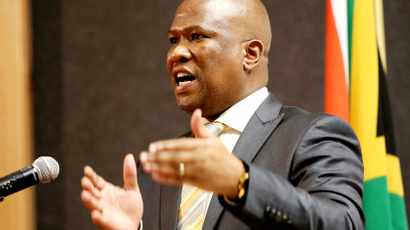 His office rejected the claims and assured him he was in good health. The spokesperson of his office Khuselwa Rantjie Said that the Office of the premier wishes to reject, with the contempt it deserves, the misinformation being spread on social media platforms regarding the health status of the Eastern Cape Premier Lubabalo Oscar Mabuyane. She further said that the article which was said to have been written by Thabo Makwakwa and published on what is branded by media agency online platform first surfaced on Sunday claiming that, Premier Mabuyane was poisoned after winning the ANC's provincial elective congress is not true. 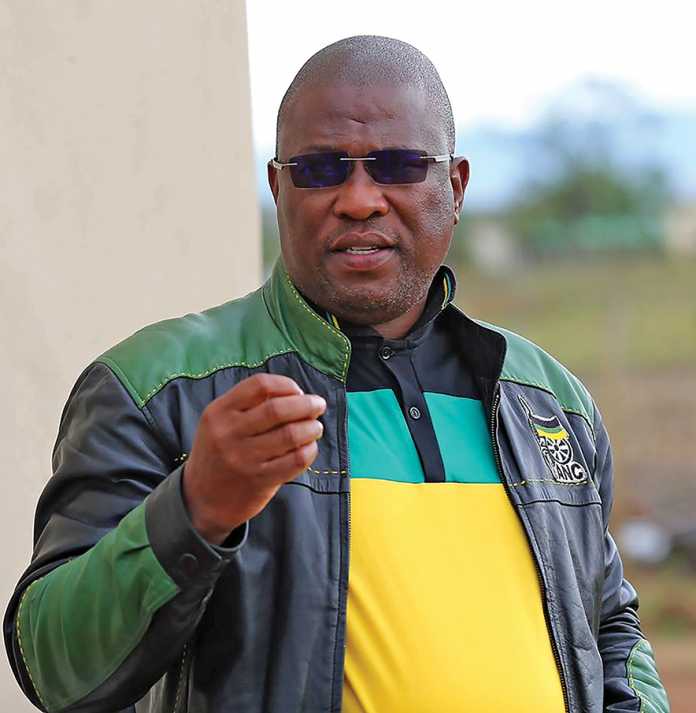 As for the working from home part, his spokesperson confirmed it was so, He has not been able to make public appearances due to a freak accident that left his toes sprained. During his working from home, he, unfortunately, did not make any public appearances. As for the poisoning, claims were not true. His doctors put a cast on his sprained toes and he was advised to stay at home until fully recovered. The office has since warned the media to abstain from spreading false news on social media. 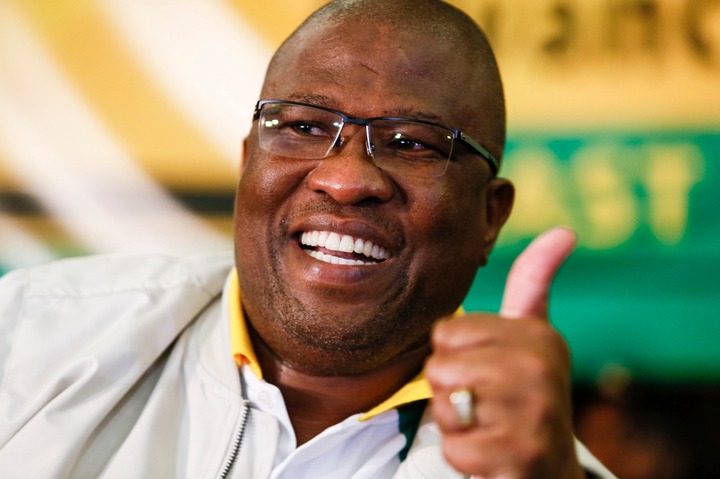 Mabuyane is said to be well and still executing his duties as the leader of the Eastern Cape Provincial government. Oscar was re-elected as the ANC Eastern Cape chairperson after defeating Babalo Madikizela who was contesting against him. The killings of ANC officials are ripe in KwaZulu-Natal and the Eastern Cape, but the Eastern Cape province sat down and ironed its differences before going for the provincial conference.