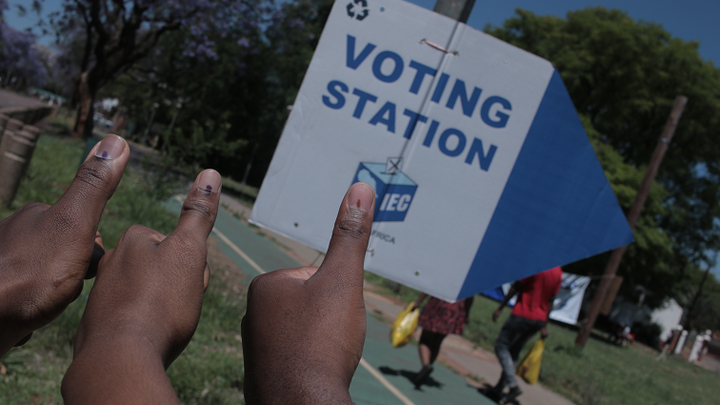 According to political analyst Professor Sipho Seepe, it is critical to recognize that the DA and the EFF have created a partnership, not a coalition. He asserts that the objective is to empower them to carry out the people's wishes, even if it means undermining the ANC. 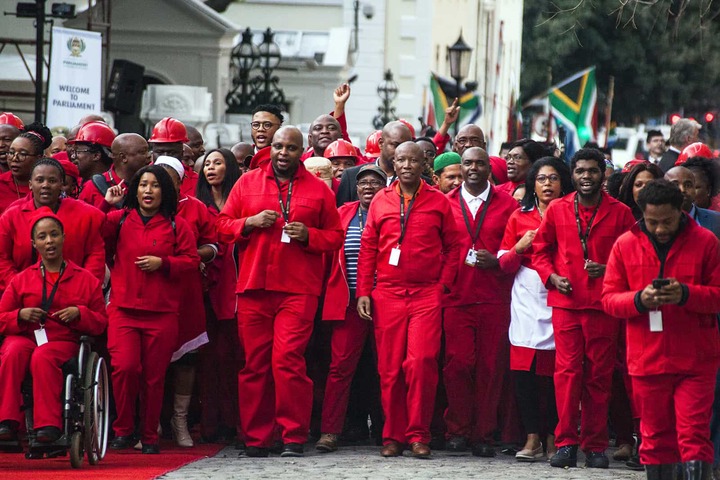 Seepe was responding to the events of the previous week, which saw the ANC lose control in the City of Johannesburg to the DA in an unceremonious manner. "Both the EFF and the DA, as well as other parties, believed that the ANC had been chastised and that reinstating it would undermine the will of the people. Thus, you see a ganging up against the ANC, but the DA was quite clear that bringing back a party that had lost, but had been in power for a lot of years, would undermine the people's will. This is what the public needs to understand: the EFF and the DA do not form a coalition." 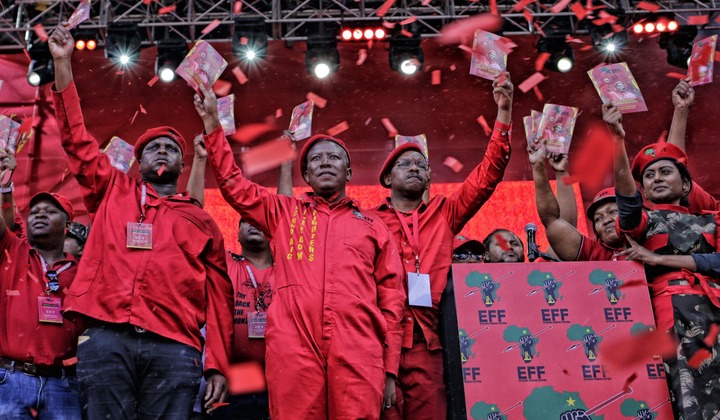 Dr Mpho Phalatse of the Democratic Alliance was elected as the next mayor of the City of Johannesburg on Monday. Phalatse received 144 of the City's 270 available votes. Mpho Moerane, the ANC's mayoral candidate, received 121 votes. Phalatse said her victory demonstrates that South Africa's democracy is growing, with multi-party administrations becoming the norm. 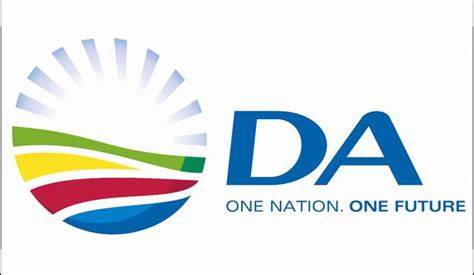 As the country's first female mayor, Phalatse said that it is past time for all residents, regardless of political party, to have access to essential services. Phalatse received applause from the DA members in the council, as the news was delivered by newly elected Speaker Vasco Da Gama, who is also a DA member.

South Africans Are Not Happy, Here's What Ramaphosa's Government Did That Got People Complaining

Julius Malema Finally released another report about his visit to Restaurants in SA.