By AnonymouslyWritten (self media writer) | 22 days ago

Heads are moving in the administering party. Terminating of "degenerate authorities" are being terminated left and right. On Friday, one more ANC official was terminated with quick impact. Free State Police, Roads and Transport MEC Sam Mashinini is the most recent to be terminated. Indeed. Sam was an in-your-face Ace ally and it seems like the ANC is managing Magashule's allies as a whole. The Thumamina group is occupied and proudly managing Ace and his kin, all taps are being shut. Mashini says the Premier Sisi Ntombela has terminated him in a letter this evening in light of the fact that their "relationship has separated". Mashini demands he is a casualty of a witch-chase. 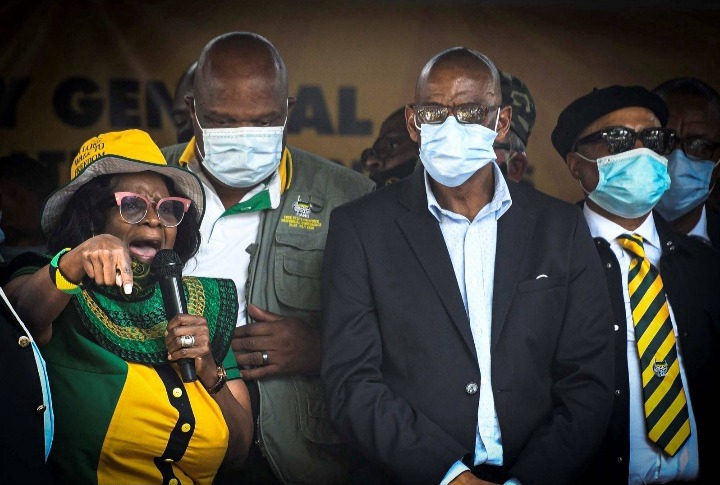 Mashinini had been risking too much since the ANC Youth League has blamed him and Magashule, acting external the prescripts of authoritative direction and order. This was after Maahinini moved toward the Constitutional Court, embraced by Magashule, with an end goal to pursue a Supreme Court of Appeal (SCA) judgment that disbanded the ANC authority in the territory. 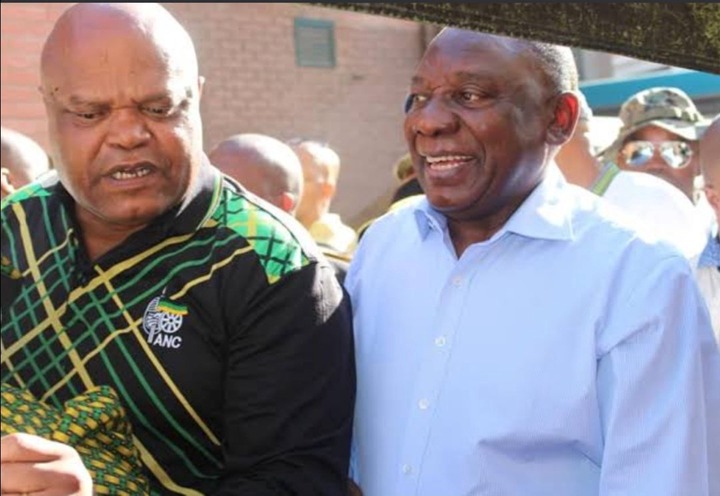 In the interim, Mxolisi Dukwana has been designated as MEC for Cooperative Governance and Traditional Affairs in the Free State. Dukwana was terminated from this position, very nearly 10 years prior at this point suspended ANC Secretary General Ace Magashule. He is additionally organizer of the interval commonplace board of trustees in the Free State. Dukwana and Magashule have been political foes since the time the asbestos adventure.