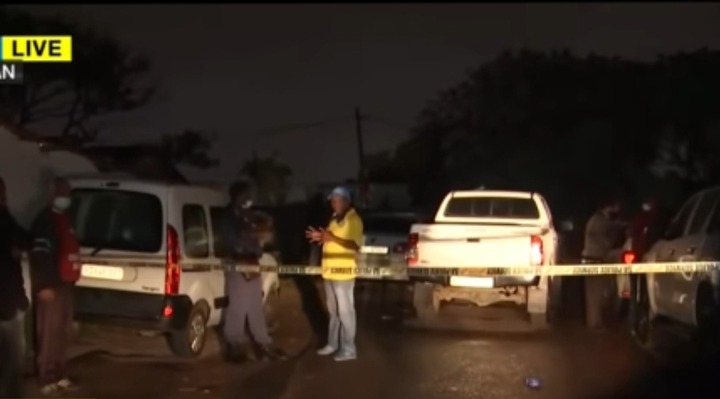 ANC spokesperson Nhlakanipho Ntombela confirmed the incident and at the moment the police are conducting the necessary investigations in order to find out exactly what happened, and to bring the perpetrators of this crime to justice because the assassination of a top official cannot be ignored and the police are going to do whatever it takes in order to bring the perpetrators to justice.

The ANC candidate comrade Siyabonga Mkhize has been shot dead and then some members claim to not know the circumstances which led to his killing but it is quite clear as daylight to many of us who have been following the African National Congress in their recent months, and we have noticed a pattern where the ANC officials are being killed one by one in a seemingly clean-up operation that is being carried out by these individuals. 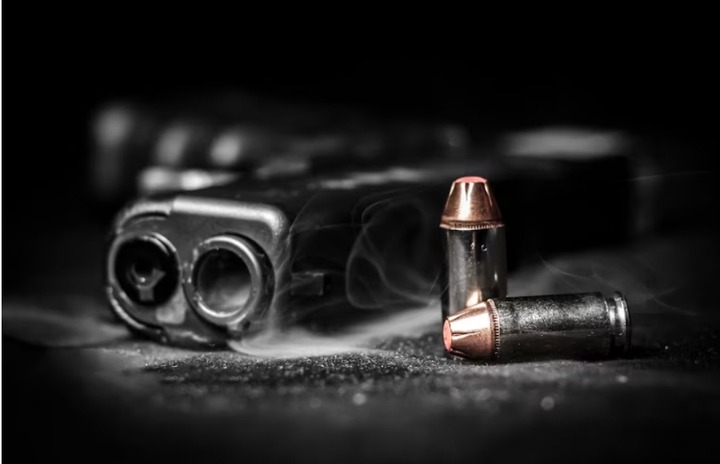 These are the same people who have been elected into new roles in these several provinces by the current president however it seems like that has brought a lot of disputes and a lot of chaos to an extent where these officials have allegedly ordered Hits on each other, because the African National Congress members are dying at such an alarming rate that we have to be concerned about the activities which are going on there.

It is understood that the shooting took place near a primary school in the Cato Crest area, west of Durban.

The SAPS are apparently still awaiting information on the incident and this is a developing story, anyone with information that could lead to the apprehension of the suspects who were involved in the assassination of the top official is urged to come forward and give that information so that the perpetrators can be brought to justice.

Even whistle-blowers are very afraid of intervening in such methods of the African National Congress because they end up being targeted and being killed, some of them have received threats and their families have also been threatened in several incidences so most of them have chosen to keep quiet and let the ANC drama and the criminality which is taking place inside the party go on because they do not want to be victims of crime.