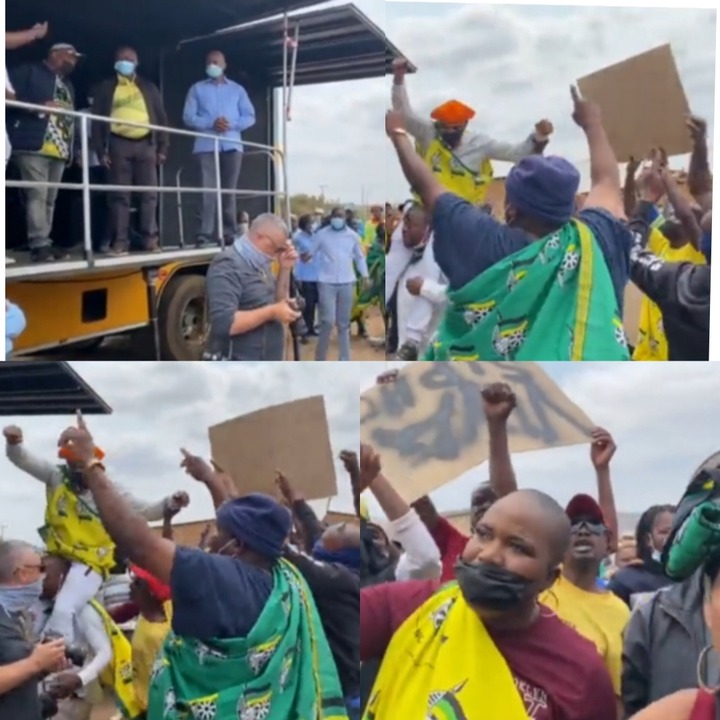 It has become very apparent that the African National Congress is involved with a lot of infighting and a lot of misunderstanding between the party members and what is truly happening in the party, because the leadership of the party has failed to pay the ANC staff salaries for the past four months and they have since complained and accused the top six of misusing the party funds and using them on other things instead of the African National Congress.

South Africa has never been the same since the apartheid government took over and relinquished power because things have taken a turn for the worst in some parts and in others they are great because other people have their freedom and anyone can just do as they please, however there are things that have not been changed since then. 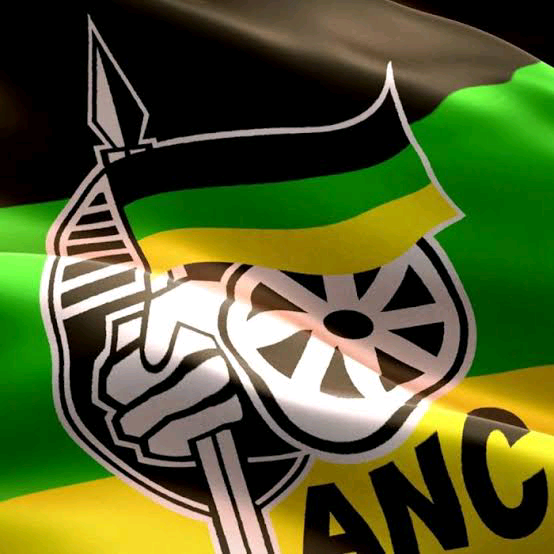 These are the things that have brought about a lot of inequality in our society, which is the root of the problems that we are experiencing.

This is not the first time we have seen something like this happen with ANC members because we have also seen them complain about other members who were registered to be in the candidate positions, they don't understand that the president is the one who has the power to hire and Fire anyone and by him not selecting the candidates which were supposed to be selected he effectively said that he is firing them - but the members are protesting and they disapprove of the step that has been taken. 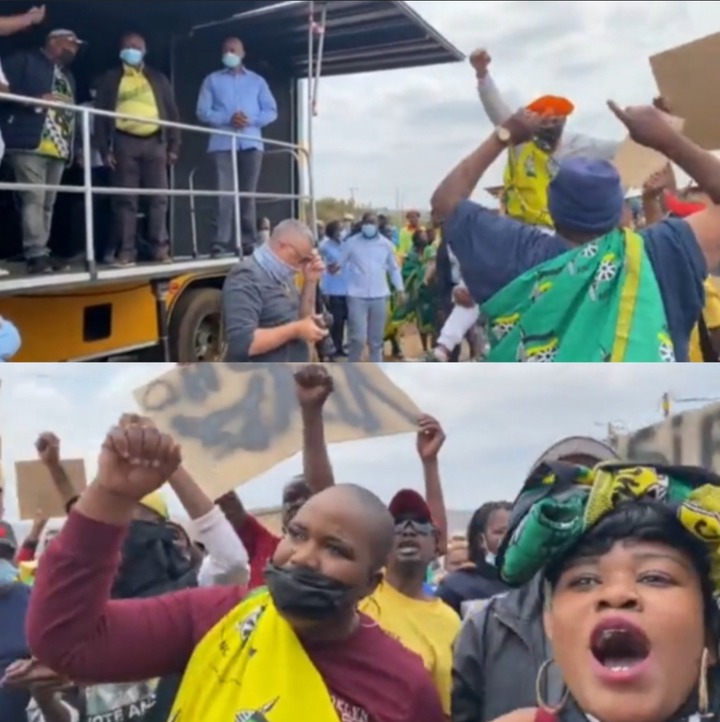 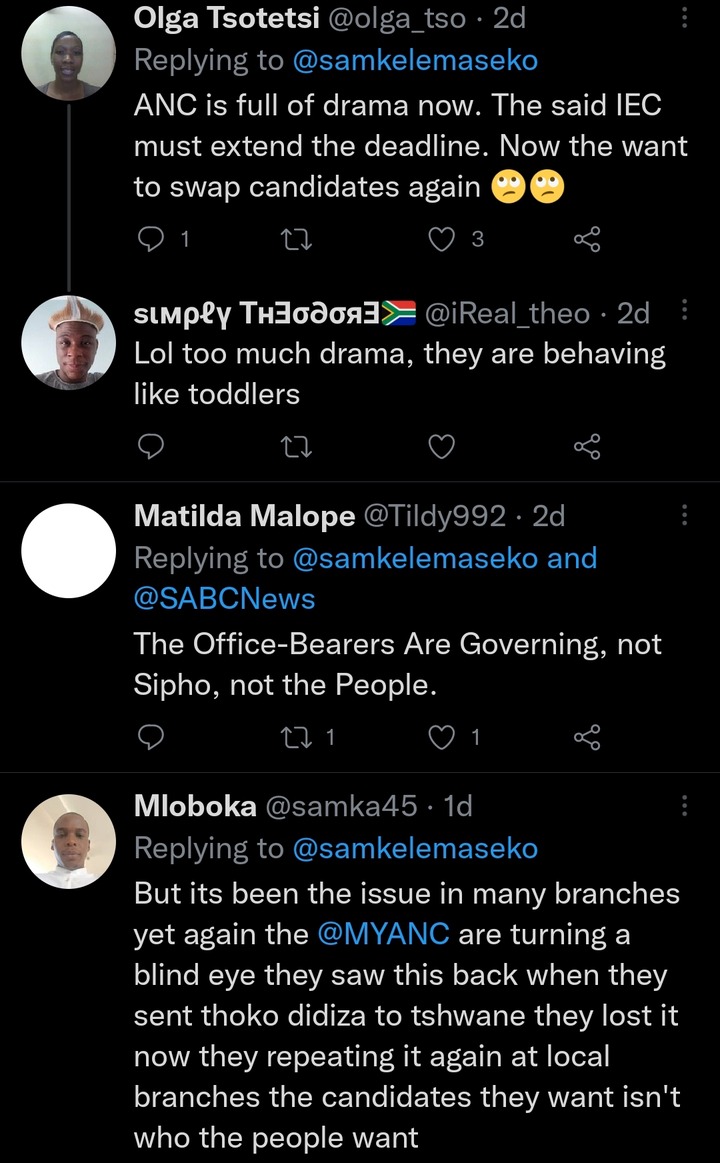 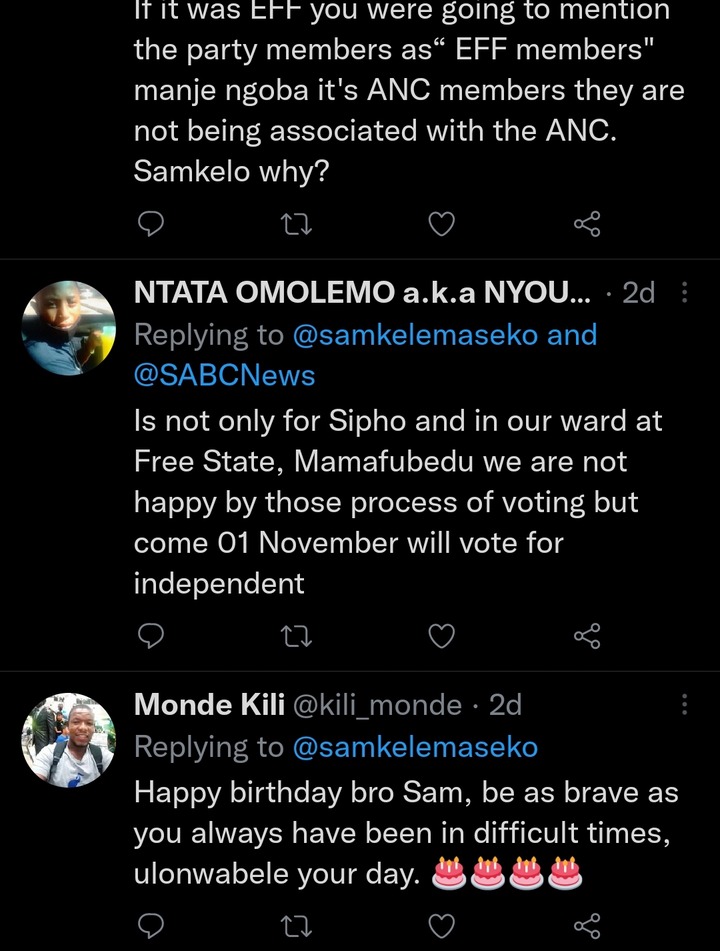 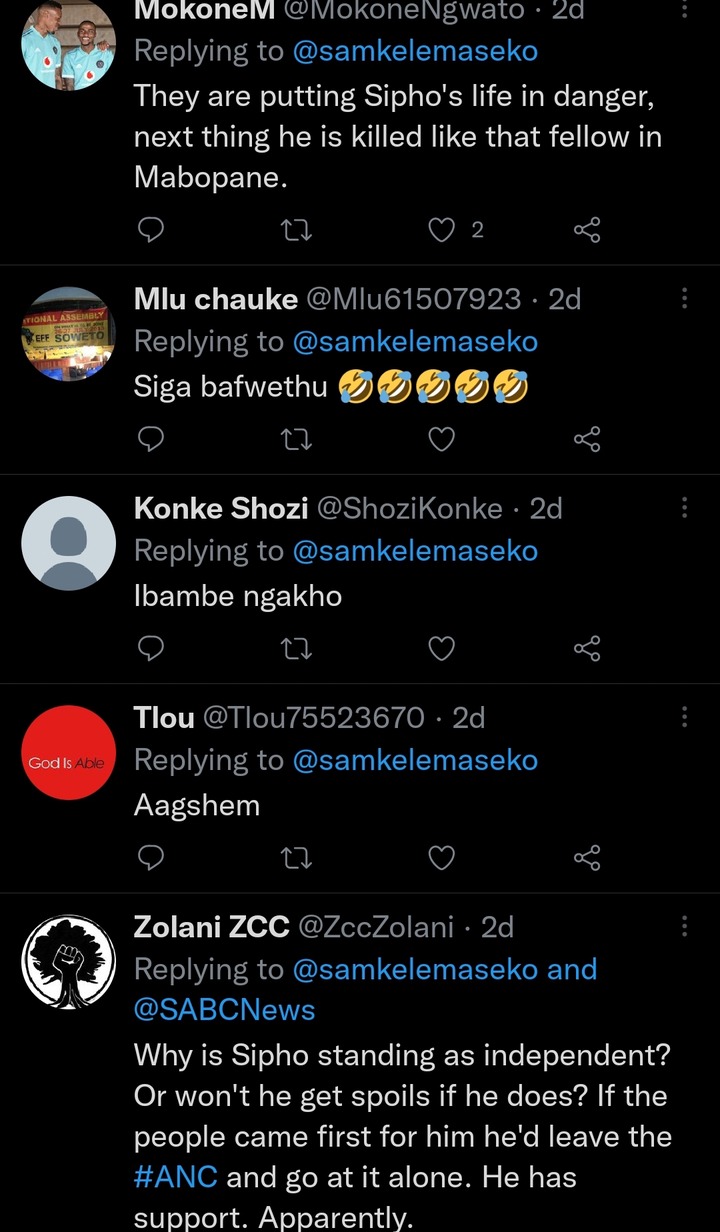