IN SHOCK: Another R25 million project proudly brought to Mzansi by the ANC exposed 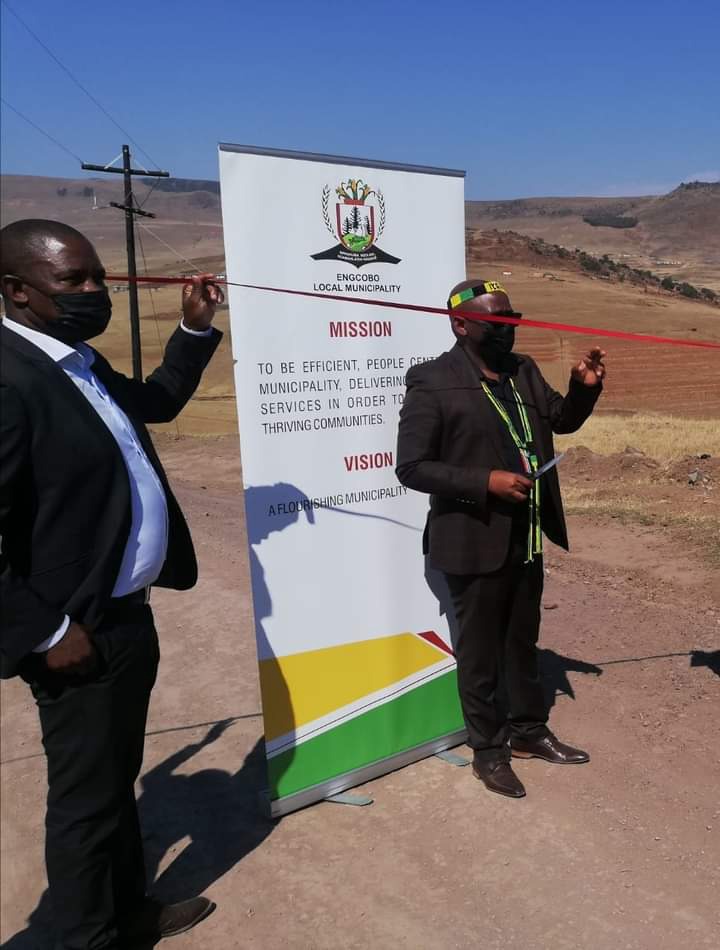 While South Africans are trying to recover deom the shock they went through following the official launch of a stadium, another eyebrow-raising project has been unveiled. This time, the governing party is proudly launching a gravel road at the cost of R25 million. The gravel road is also in the Eastern Cape where a R15 million stadium was built and proudly launched by the ANC on Monday. 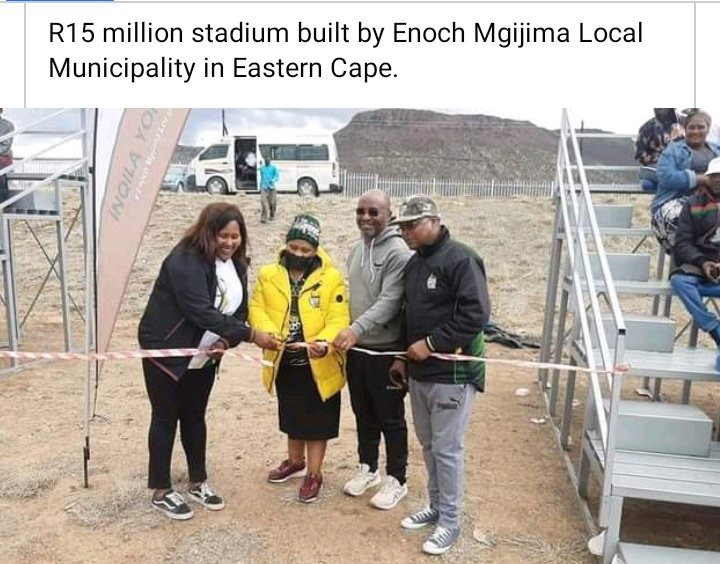 The Eastern Cape is mired in problems. From poverty to corruption and debilitating administration woes the province, and particularly its DSD, struggles to develop a presence that resonates well with the vision for all South Africans embodied in the Constitution.The Eastern Cape has been charged with being one of the poorest and most corrupt provinces in the country. This may be attributed to a large extent to the legacy of the homeland system that was put in place by the apartheid government. Corruption is the only sector of the Eastern Cape economy that seems to be booming.The main challenges to leadership in the province include a crisis of leadership, where corruption, nepotism, and cadre deployment are hallmarks of South Africa’s political leadership. 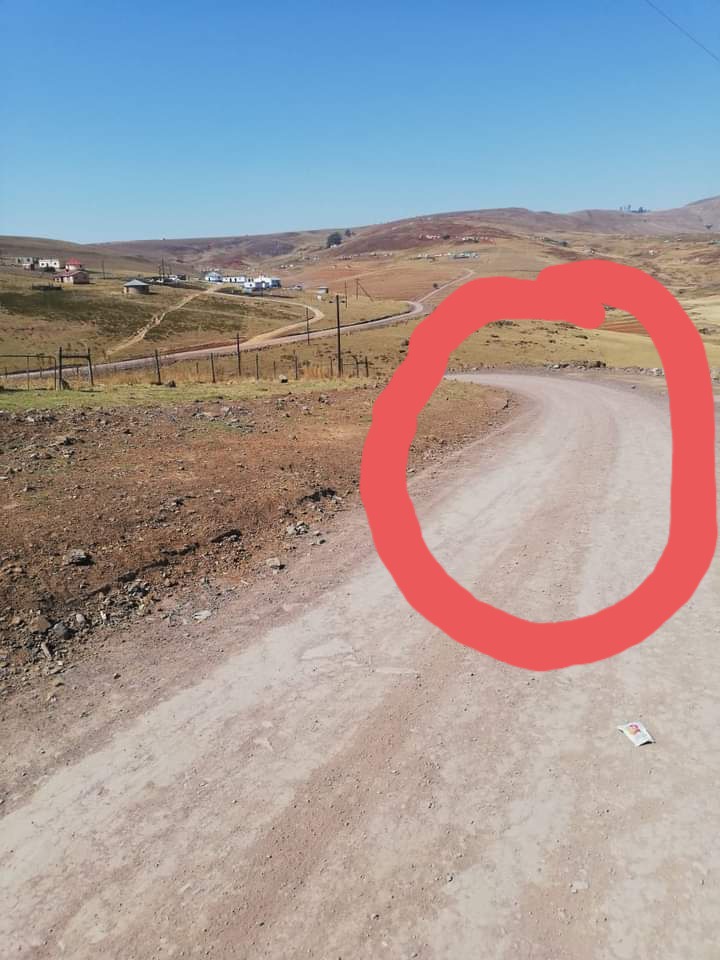 It is sad that corrupt officials are eating in broad daylight. The most unfortunate part is that the same beneficiaries of this poor road will give them a resounding victory when it's time to hit the polls. This inauguration tour that the ANC is on is not the "look what we have done" campaign strategy that they think it is. Looks more like a documentary on tender inflation in government procurement.

In my opinion, ANC is going to have a rude awakening in the polls next elections. I know Twitter is not a reflection of the majority population but the extent in which the ANC is out of touch with reality is honestly just humbling to see to say the least. 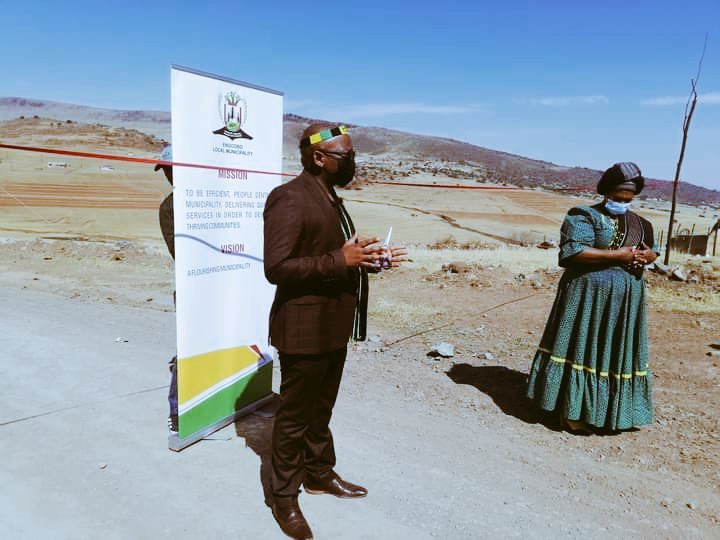 The Last Hope For ANC To Win Elections Is Revealed, People Aren't Happy About It

JZ Vs State Prosecutor|| Who Will Emerge Victorious On The Much Awaited Judgement On Tuesday?

People are wondering, which political party does she belong to: Opinion