Mr Malema demanded an apology from this politician 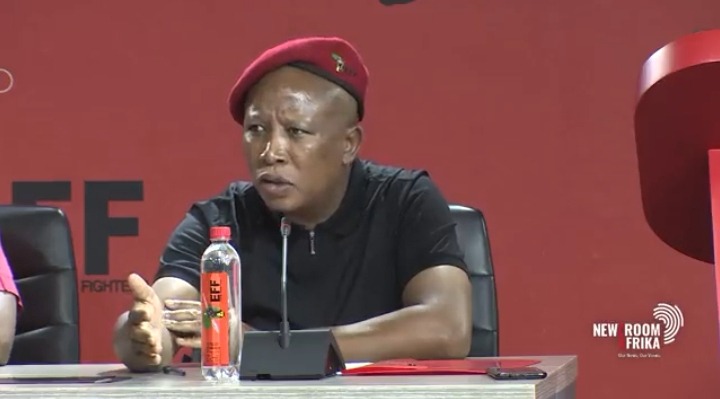 The Economic Freedom Fighters leader Mr Julius Malema reportedly demanded an apology from Kenny Kunene who is from Patriotic Alliance after some alleged defamatory statements that were made the previous week .

Mr Kunene , who is a former member of EFF reportedly threatened to expose Mr Malema when he was being interviewed on eNCA .He reportedly called Mr Malema a cockroach .

He went on and reportedly alleged that Malema was bitter and called them names for a long time .He would allegedly add that he would deal with Julius Malema , whom he called a frog.

In response to what Kunene said , Malema demanded an apology from Kunene and to withdraw his comments , failure to which he will have to face a lawsuit of R1-million .The EFF leader accused Kunene of tribalism as well as tribalism . Mr Malema revealed that the comments from Kunene caused reputational damage .