Questions on why the first lady has been quiet has been a topic asked on over and over ever since president Cyril Ramaphosa assumed the presidents office, not much is heard from the first lady of the country. One person to ask about her whereabouts was the outspoken politician and founder of South Africans First political party, Mario Khumalo. He went out at the president over why his wife has been so silent over the years also masking whether South Africa has a miss South Africa.

He questioned why these two public figures have not been using their platforms to speak out especially on women rights, they have both been silent and missing in action while women in South Africa go undefended. 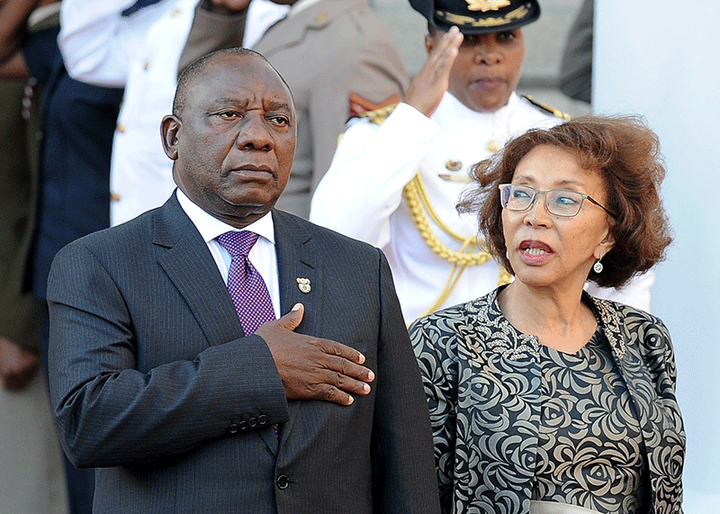 Khumalo also noted how some first ladies in some countries a the beacon for women as they spearhead campaigns aimed at Gender based violence and social injustices enacted on women. However the first lady and Miss South Africa have done nothing to speak out on these issues considering that these issues are a cause for concern in South Africa. Khumalo went on to note that these are very important people in the political spectrum as they represent more than just the titles they are given but also the women and young girls in South Africa. 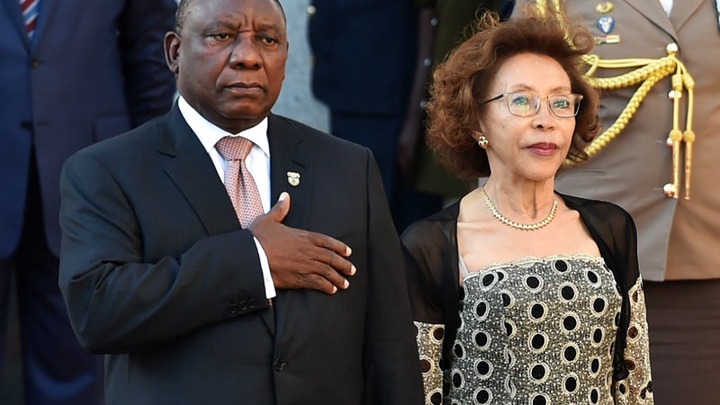 On his twitter page Khumalo asked whether South Africa had a first lady and a miss South Africa if so were are they as he says he has never heard of anything they have done or are doing. He said that they should be the ones at the fore front of issues affecting women and children and that he is disappointed that they are nowhere to be found in such arenas. 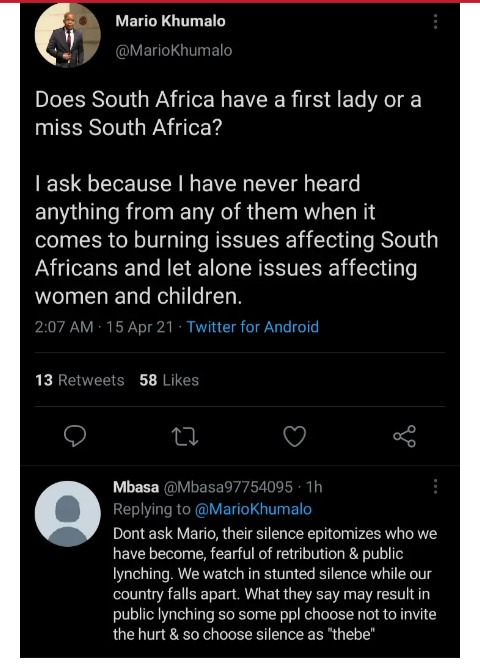 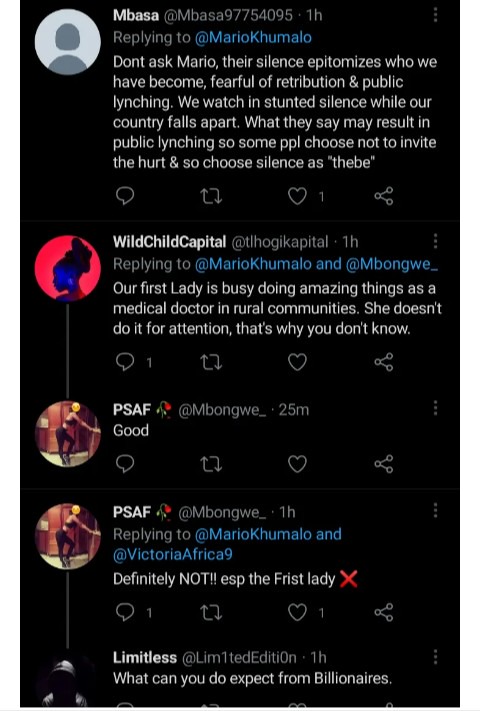 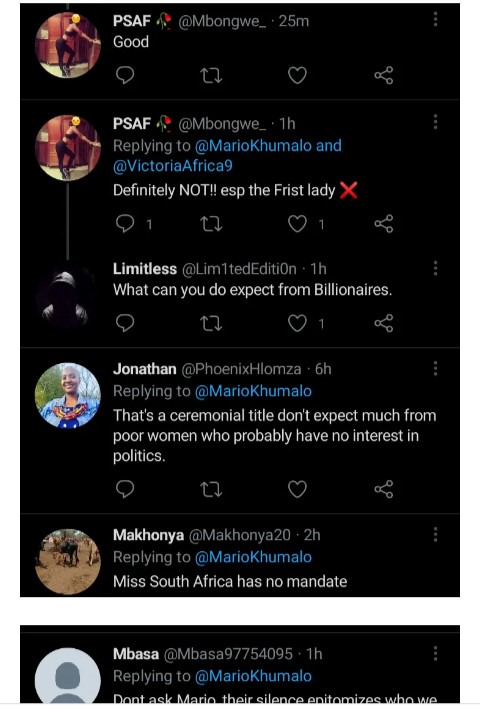 The president has kept a tight pin on his family in terms of exposing them to the political aspect of his life but for his his wife it cannot be so as the office of the first lady cannot be silenced.

The tweep who mentioned that some just choose not to say anything because of fear of persecution was right as it seems the presidents wife has been doing a lot but has not publicised it. Some people say that the first lady has been providing medical care in the neglected area that is the rural areas but has not liked to publicise her works as first lady as she is not a media person. Another South African says she has done work than what most first ladies have ever done in South Africa.