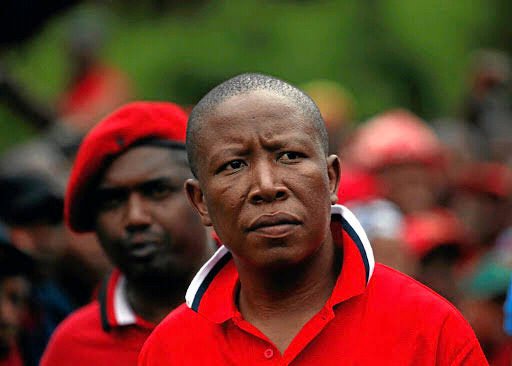 Those more versed in politics will attest that there is neither a stable nor a secure place to stay. That's why you need to maximize the effectiveness of your limited resources. Many have voiced worries that EFF president Julius Malema has held the position for too long, and it appears that many are unwilling to vote for EFF if he is still a leader because he is difficult and still has unresolved court matters that may harm the party if it wins the election. 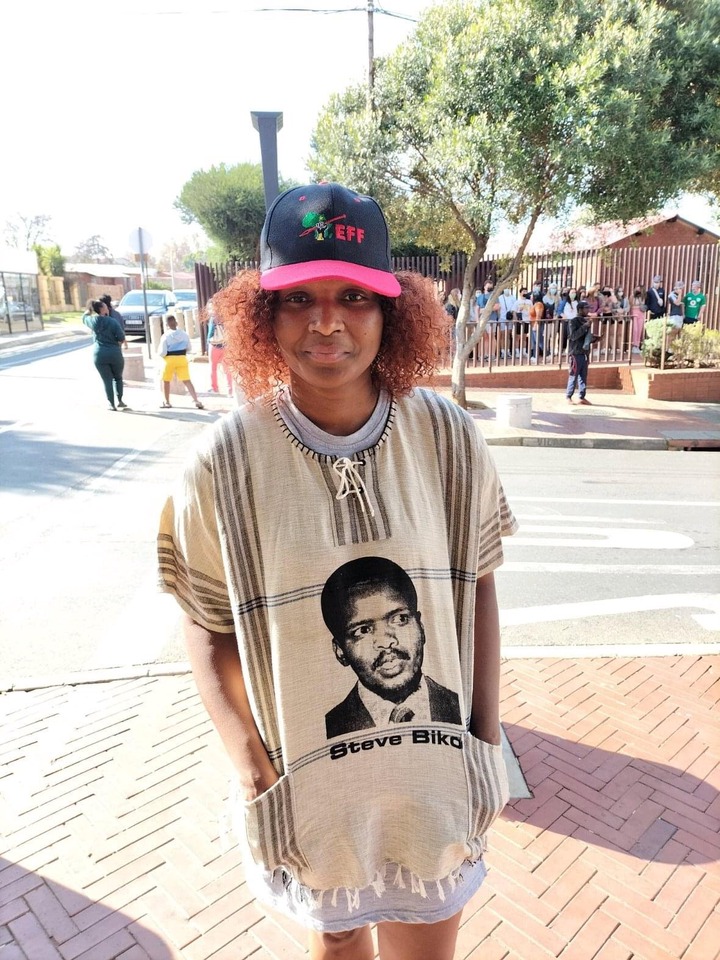 So, the economic freedom fighters are split between those who support Malema and those who want him to step down. Only one person has ever expressed interest in challenging and replacing Malema as president, and she is now applying the most pressure possible to get him to resign. Nkhbuleni Ligege is her name. 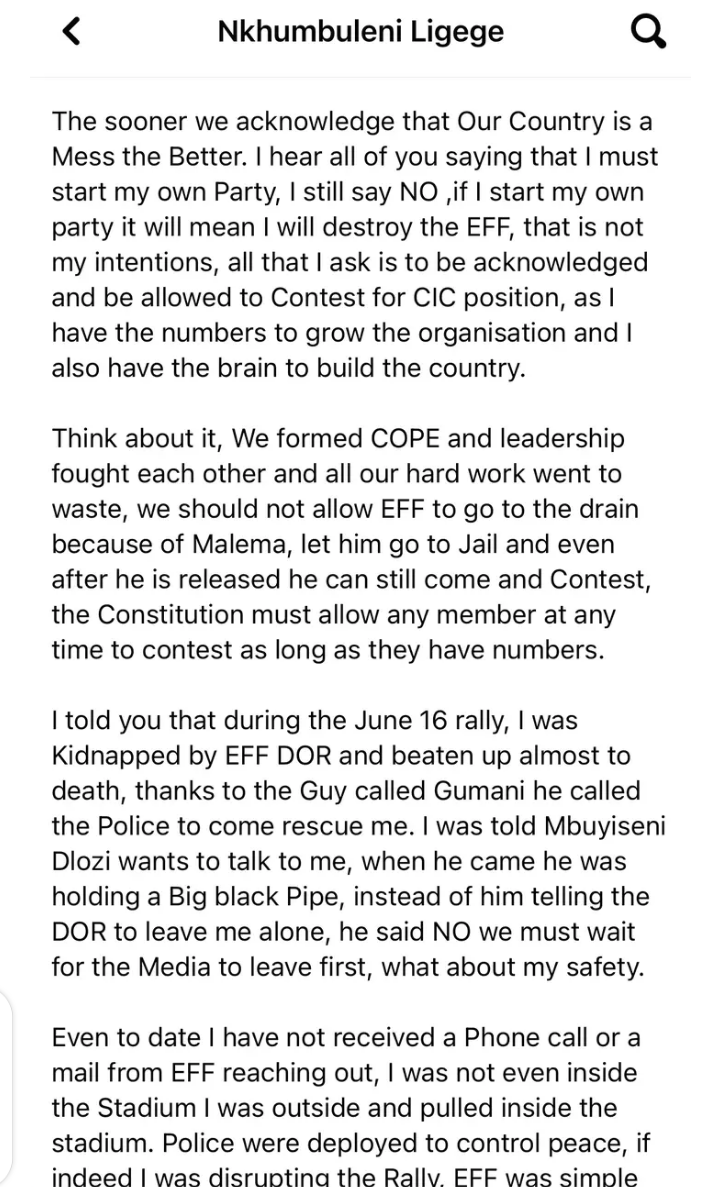 She has been a member of the Economic Freedom Fighters since 2014 and is an experienced politician. She has previously been affiliated with both the ANC and COPE. She explained why she was no longer involved with the African National Congress in an interview with Vhembe FM: ANC corruption. Here are a few pictures of her: 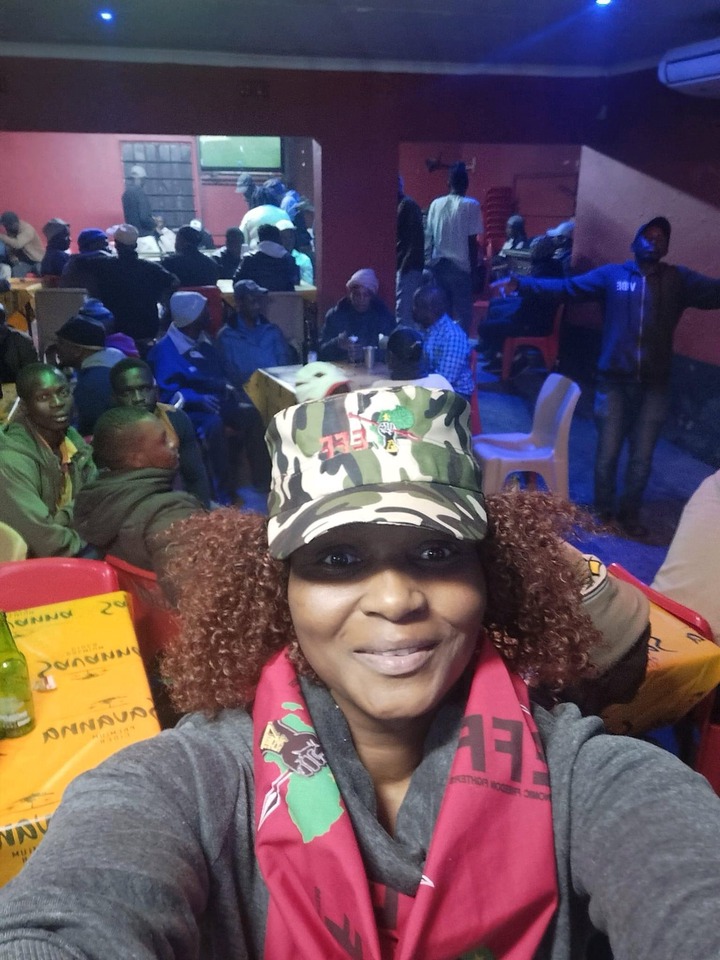 In a recent campaign, igege distributed T-shirts with the slogan "Malema must step away, we can't be led by criminals." She argued that Malema should step down as president because he has held the office for too long. On June 16, she attended a youth day memorial hosted by the EFF in Thohoyandou, where she began distributing t-shirts reading "Malema must step away." She filed an assault report at the Thohoyandou police station claiming that Malema had his security beat her up because she had challenged him.

There have been rumors that Ramaphosa is using Ligege to bring down the EFF, but in an interview with Vhembe FM yesterday, Ligege dispelled such rumors, saying that she and Ramaphosa have no ties beyond their professional history together. In my opinion, Ligege is a driven and ambitious individual who has high hopes for the future of EFF. 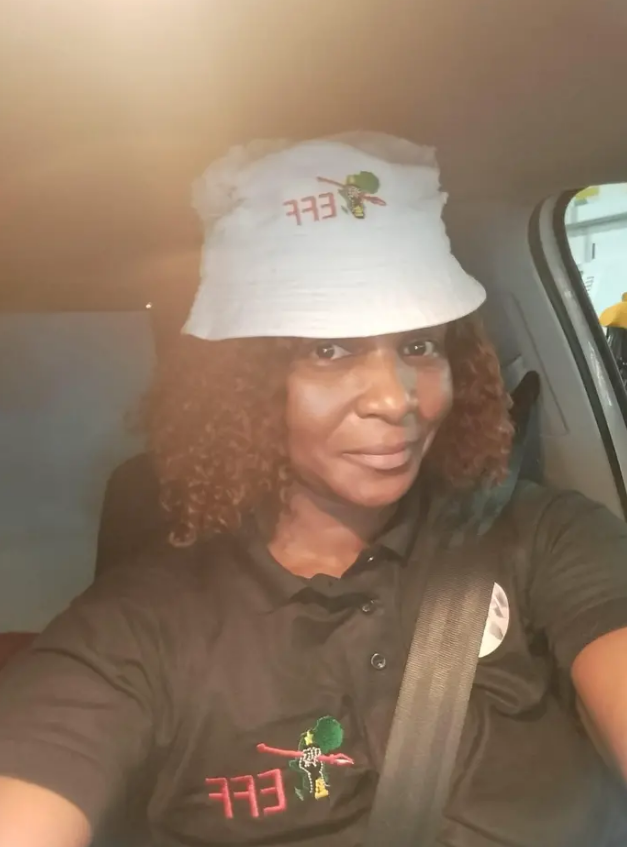 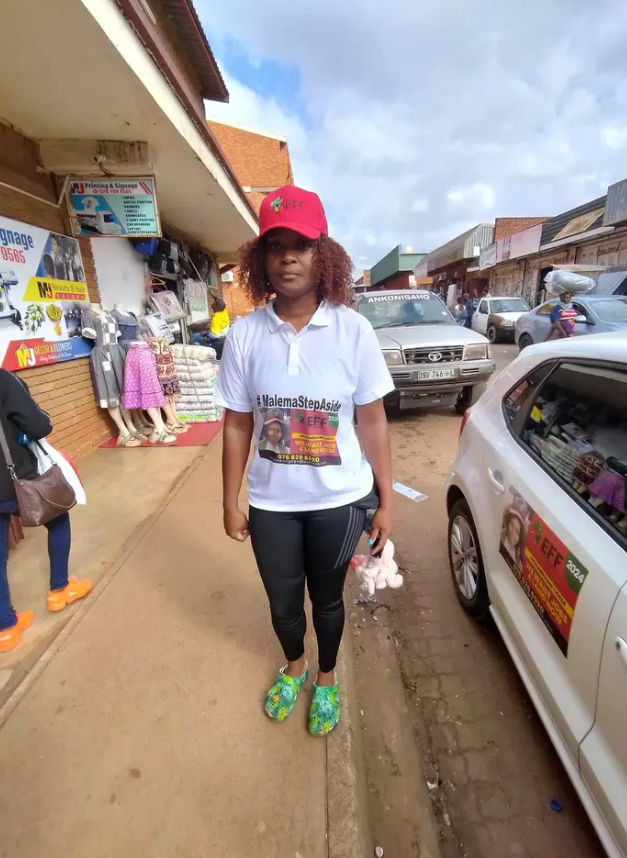 In your opinion, what is going on here? Do you think the EFF could win over a lot more voters if someone other than Julius Malema were to take the helm? Please tell us what you think.