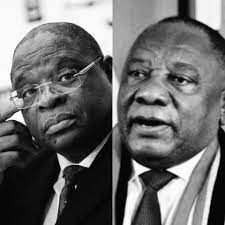 On Wednesday, the Presidency acknowledged that this was the case. 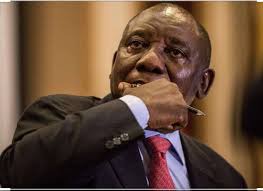 The Judicial Service Commission and political parties were notified that President Cyril Ramaphosa has submitted a list of applicants for the job of Chief Justice, according to the presidential office.

The mandate of retired Chief Justice Mogoeng Mogoeng came to an end at the beginning of last month.

Ramaphosa has nominated Navi Pillay, a former head of the United Nations High Commissioner for Human Rights, to lead a body that would choose applicants for the highest position in the court.

Thuli Madonsela, a former public protector, an ex-cabinet minister Jeff Radebe were the other members of the committee.

It was also requested that members of the public provide comments on the candidates. 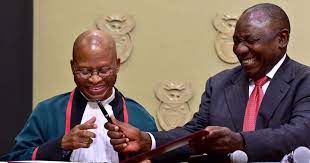 Once the procedure is completed, the new head of the judiciary will take over the reins of the organization.

Langa had taken over as chief judge from the late Justice Arthur Chaskalson, who had died in a car accident earlier this year.

The JSC would now have to conduct interviews with the four applicants who had been selected and offer recommendations to Ramaphosa. 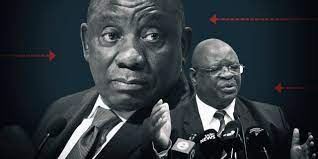 The position of the interim chief justice has been held by Zondo since early this year when Mogoeng took a protracted leave of absence before his tenure as chief judge expired in October.

When President Cyril Ramaphosa created the panel that would choose a candidate for the job of the chief justice, he adopted a procedure that was similar to the one he used when appointing the head of the National Prosecuting Authority.

Opinion|| End of an Era for the idols judges. See why