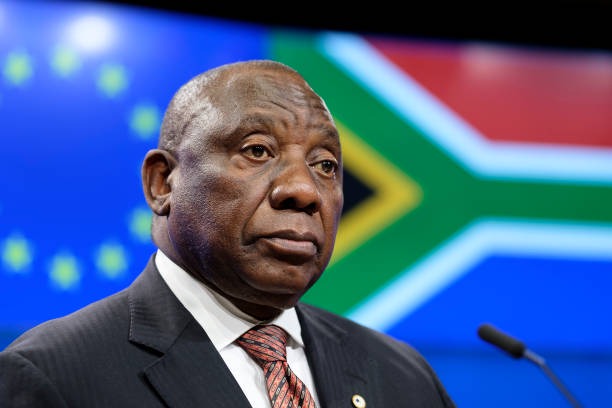 It seems as if the whole Kwazulu-Natal has turned against President Ramaphosa. You’ll remember that during the # FreeZuma protests that dominated in Kwazulu-Natal and Gauteng, Zuma’s followers were arguing that Ramaphosa is the reason why Zuma is behind bars. All over the country, many people believe that Ramaphosa is the mastermind behind Zuma’s arrest. Zuma’s allies even attempted to make a protest called Ramaphosa must go due to the allegations that he’s the reason behind Zuma’s arrest. 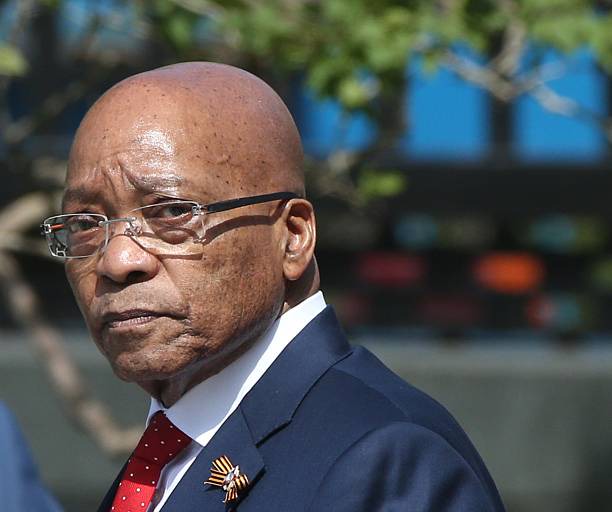 Due to all those allegations, even young people believe that Ramaphosa got Zuma arrested. Children adopt the beliefs of the people with whom they spend the majority of their time, which means that the more they hear people say Ramaphosa is the reason Zuma was arrested, the more they adopt that to their minds and begin to develop hatred for Ramaphosa as well. 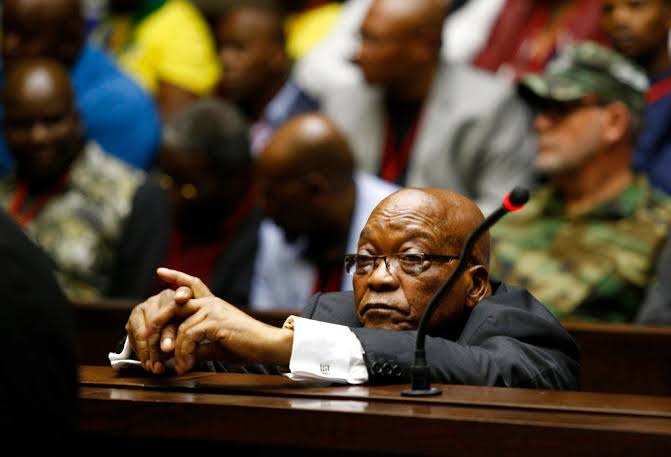 Following all that, there’s a video of people who were found busy tearing off the ANC’s poster saying that they hate Ramaphosa for getting Zuma arrested. They go on to say they live ANC because of Zuma, but they hate Ramaphosa and his government. Watch the video below: After seeing this video, many people were shocked by how such kids could have so much anger and hate towards Ramaphosa and his government. See some of the comments from social media below: 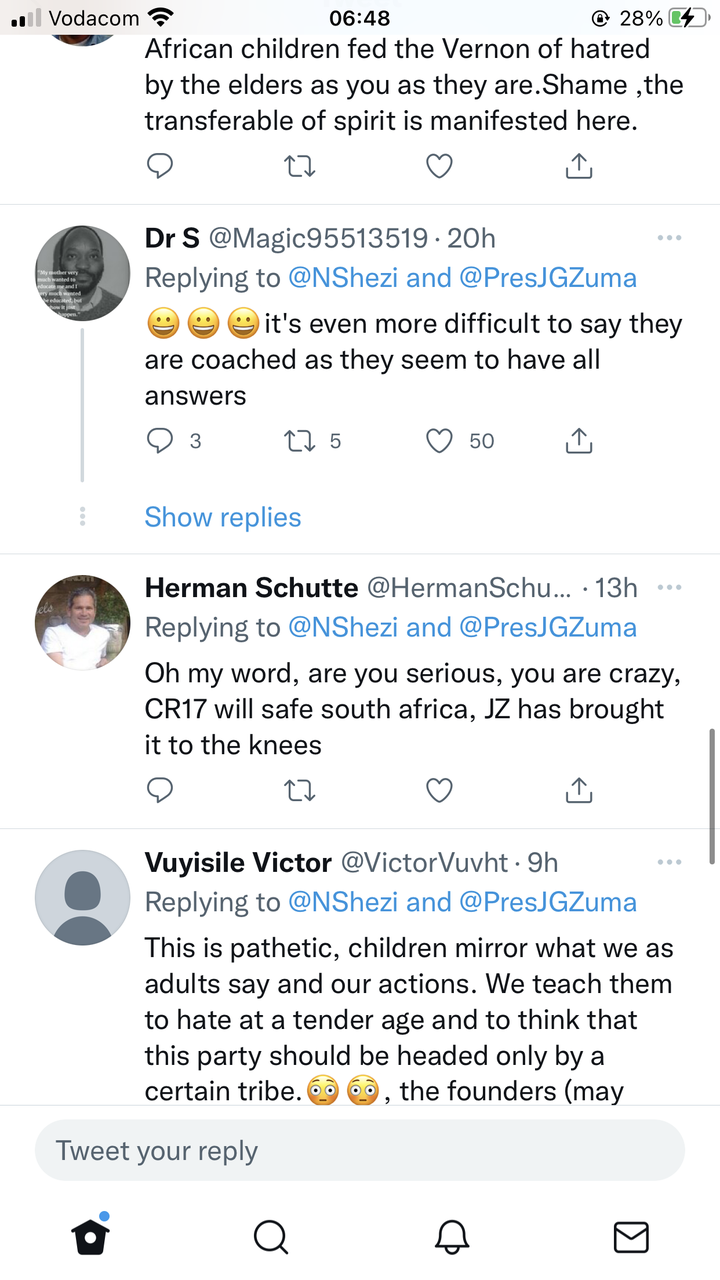 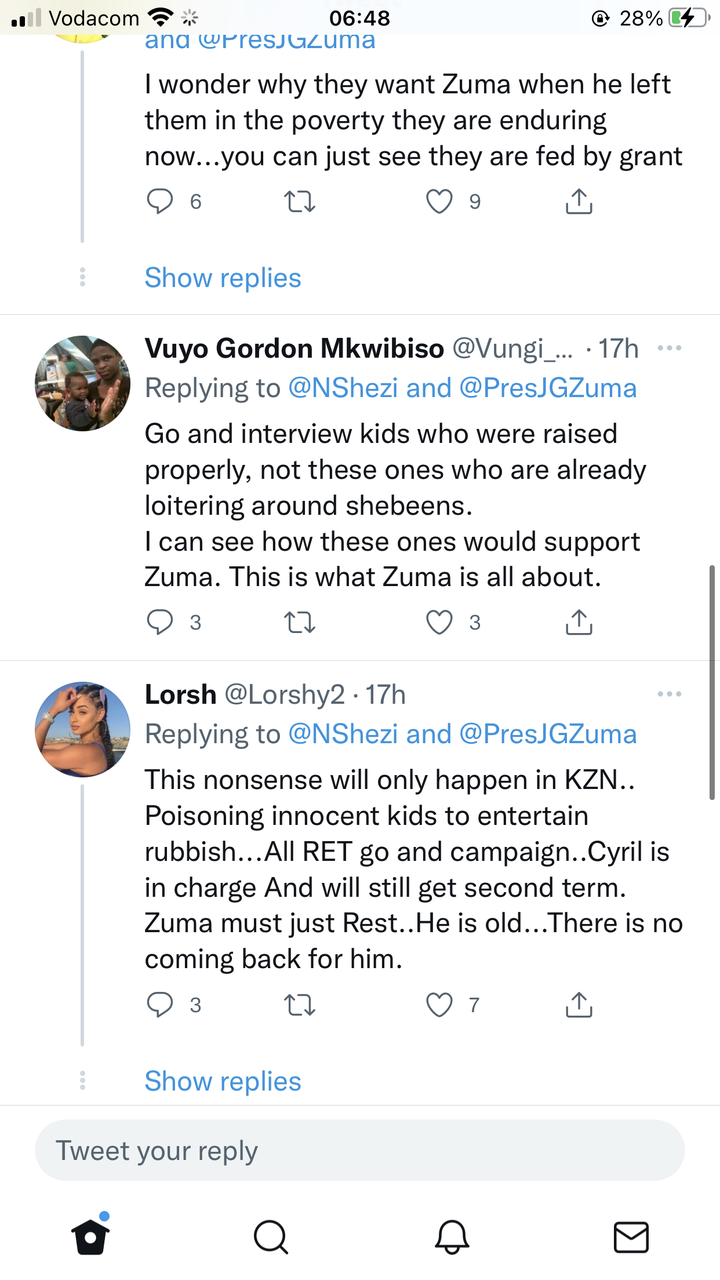 People should stop planting a wrong mentality in children. Zuma was arrested for valid reasons, and Ramaphosa had nothing to do with it. The more we keep on feeding our kids with wrong information, the more we are causing tension and hate among tribes and wish the organization would dissolve. Now all those kids will grow up with anger inside them. What will happen to them if one day they become leaders? Sometimes we should mind the things we say around kids. What are your thoughts on this? Do you blame these kids for hating Ramaphosa or do you think he’s the mastermind behind Zuma’s arrest too? Comment below. 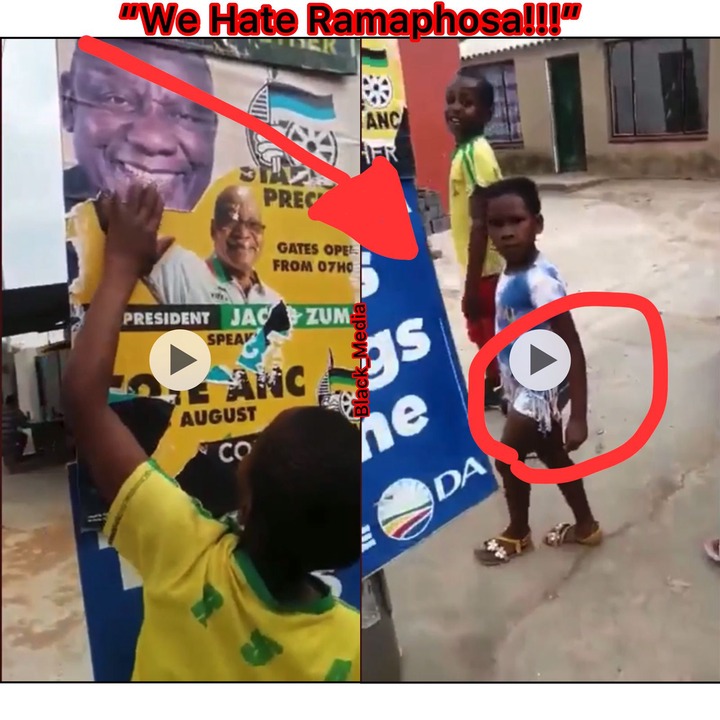 Black_Media would like to thank all the followers and supporters for the love and support, guidance you've shown us. We promise to always deliver quality and informative articles under fashion and beauty. Please continue to guide us by Commenting, liking and sharing our posts. God bless you. 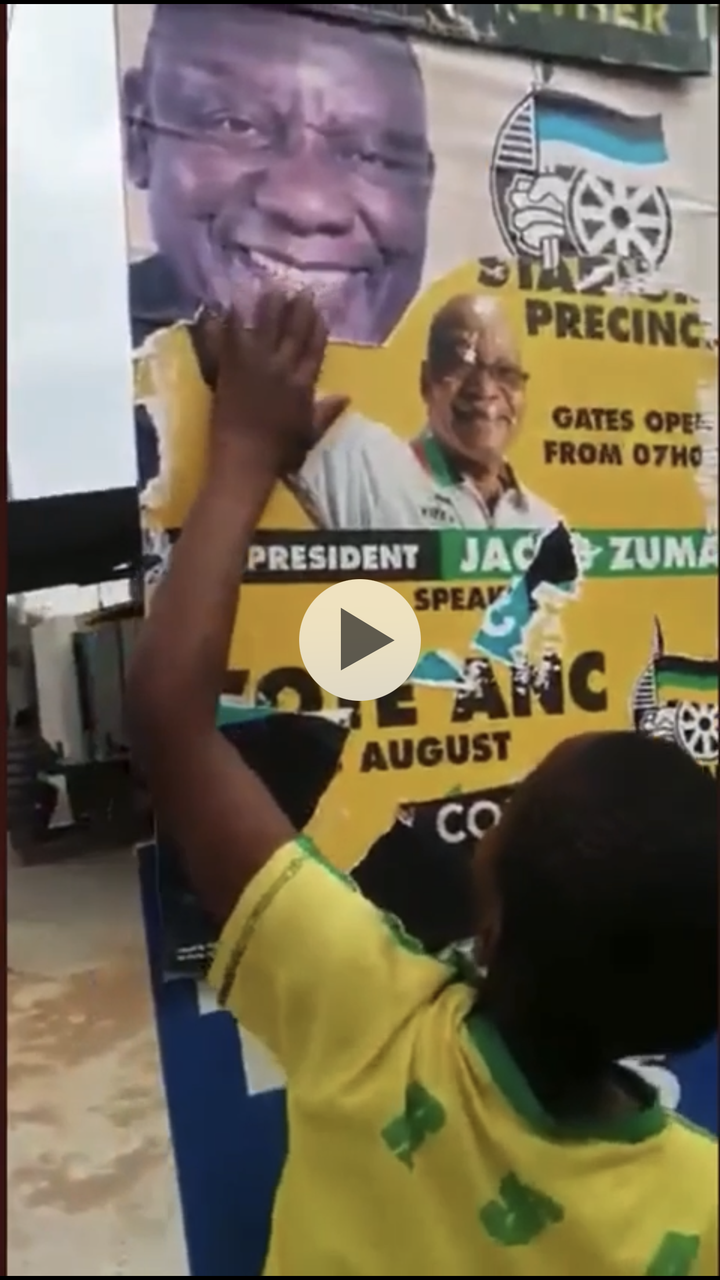