What Kind Of Relationship did Nelson Mandela Have With The Queen Of England? (Opinion) 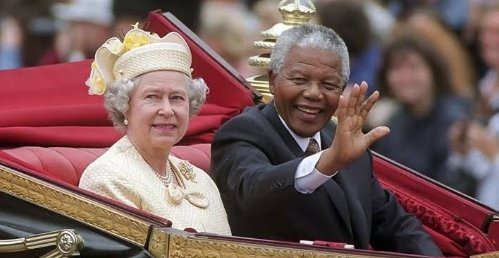 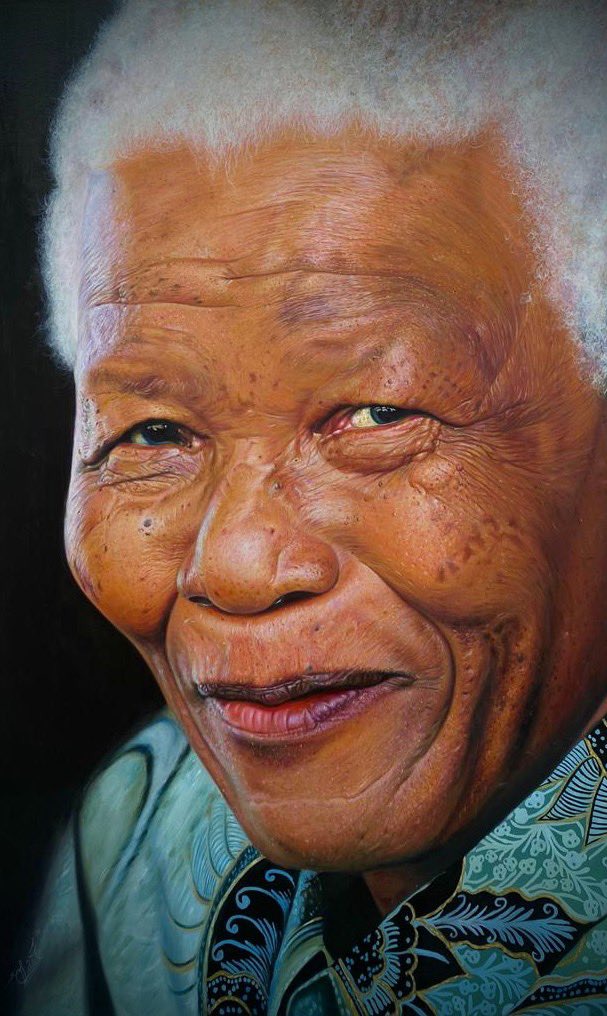 Newsroom 24 has made an artitle about Nelson Mandela and The Queen Of England.

This comes after many people where asking about the kind of relationship that The Queen Elizerbirth the 4th and Nelson Mandela had, after decided to share the land of south africa with her.

This was never a thought that many south africans really did ask, what did it mean when Nelson Mandela we Must all live in Peace with One Another.

It was a difficult time to ask such questions, because many people where very happy that they would be moving past the time of being Opressed by white people.

Nelson Mandela after he Became The first Black Preesident of South Africa, Many Nations knew him and they wanted to be next to him, as with world fame come with Power.

But not everyone in world could just became an alliey of Mandela, because he was always seen with tge queen of England, which made many nations see that Nelson Mandela was Undwer the control of the British Empire.

For many who believe Nelson Mandela Fought for us until the end, No you are Mistaken as the one thing that all strugglers of Apatheid system where fighting for are being fought for even today.

The land of south africa has been something that ever since Apatheid started it belonged to the white people, and now we can see how having the land they claim is there has benefited them.

The South African Economy depends on all these people who have land and have production happening in that land, they are the true rullers of South Africa.

Black people where given the Word Freedom but they never did really experience it, they told south africa would be a place with Equality, but we do not see it, instead we see the Inequality even more.

Apatheid was a system that separated the rich from the poor, but in this instent, Black People Where The poor and The whites Where the rich people, but even today nothing has changed its all still the same as before.

Black England Nelson Mandela Newsroom24Newsroom Power
Opera News is a free to use platform and the views and opinions expressed herein are solely those of the author and do not represent, reflect or express the views of Opera News. Any/all written content and images displayed are provided by the blogger/author, appear herein as submitted by the blogger/author and are unedited by Opera News. Opera News does not consent to nor does it condone the posting of any content that violates the rights (including the copyrights) of any third party, nor content that may malign, inter alia, any religion, ethnic group, organization, gender, company, or individual. Opera News furthermore does not condone the use of our platform for the purposes encouraging/endorsing hate speech, violation of human rights and/or utterances of a defamatory nature. If the content contained herein violates any of your rights, including those of copyright, and/or violates any the above mentioned factors, you are requested to immediately notify us using via the following email address operanews-external(at)opera.com and/or report the article using the available reporting functionality built into our Platform 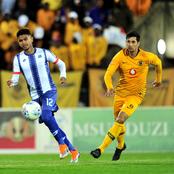 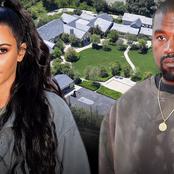 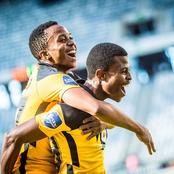 Top 10 cleanest countries in Africa, their EPI scores and World ranking in 2021. 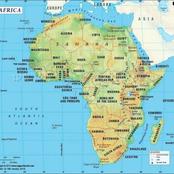 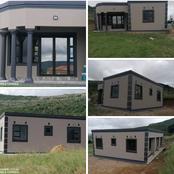 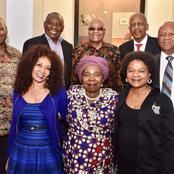 South African Man Regrets Renting Out His House to Foreigners 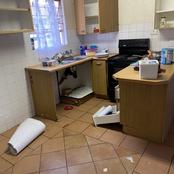 Businessman Disgusted with Governmental “Care” After 2 Boys Drown in Mamelodi 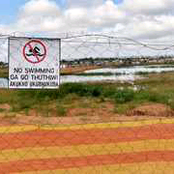 KZN Residents Are At It Again, Burning Down Shops That Belong To Foreign Nationals. 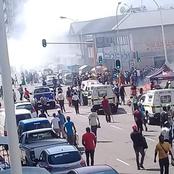