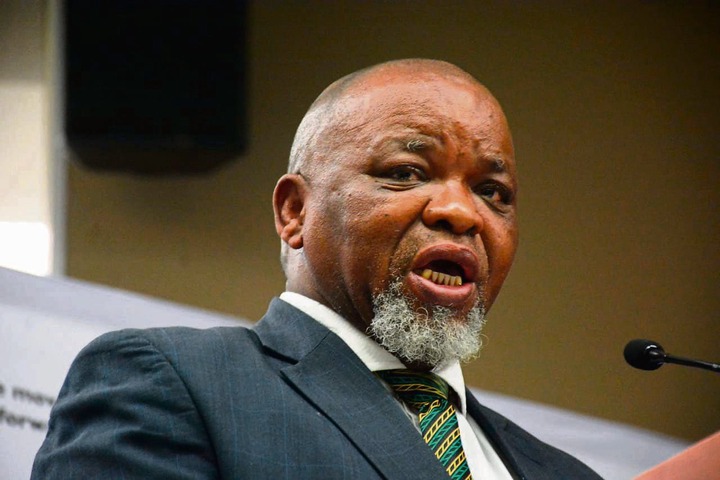 'It's unreasonable to hold me or the government responsible for the Eskom issue, Mantashe said during a critical Cabinet meeting.

After Eskom forced the nation into Stage 6 load shedding on Tuesday, a Cabinet committee will urgently convene on Wednesday to discuss the crisis there.

At the Cabinet committee meeting, Minister Gwede Mantashe told News24 that it was unjust to hold the government responsible because it had gone above and beyond to attempt to resolve the problems at Eskom.

Most of Eskom's striking employees, according to Eskom, started working again on Wednesday.

After Eskom forced the nation into stage 6 load shedding on Tuesday, a Cabinet committee was convening immediately on Wednesday to discuss the challenges there. On Wednesday, there was no scheduled Cabinet meeting. 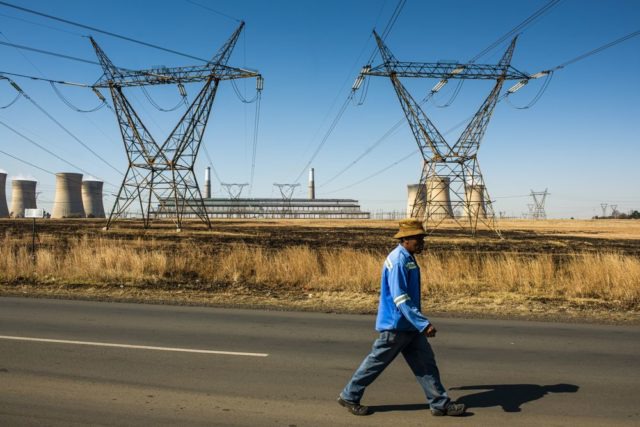 Gwede Mantashe, minister of mineral resources and energy, told News24 that it was false to attribute the issue to the government. Mantashe and Pravin Gordhan, the minister of public enterprises, have come in for intense criticism, particularly from the DA, for failing to stop the decline at Eskom. It's unjust to blame myself or the government, he remarked. As minister of energy and mineral resources, what should I do about Eskom? A subject that falls under public enterprises is the power utility. 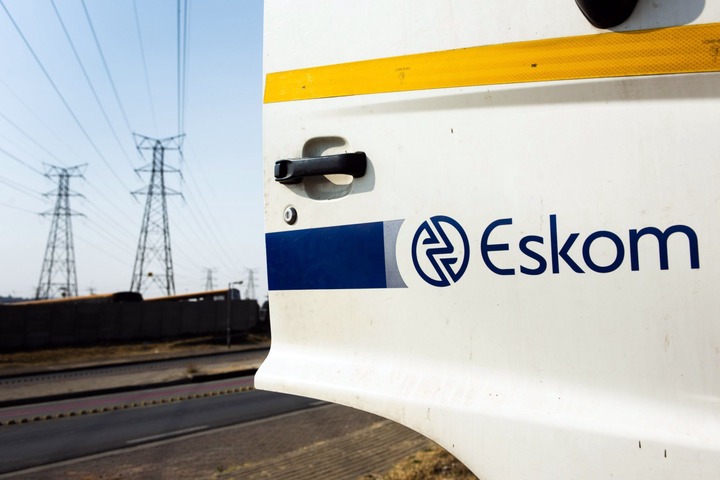 Nevertheless, despite falling under the purview of public enterprises, the government as a whole went above and beyond by putting in place an additional programme to make up for Eskom's failings. The government is actively implementing the supplementary programme, but the more we do so, the worse Eskom gets. What should I do about that? Mantashe said.

The bid windows one through four of the Renewable Energy Independent Power Producer Procurement Programme that have been authorised and linked to the grid were mentioned by the minister.

While bid windows six and seven are on the way, bid window five has been accepted. These will offer you a total of 7,800 megawatts when added together. The issue is that you won't receive immediate energy from these bid windows. Only when Eskom's units are operating effectively will there be instant energy, according to Mantashe.

The minister acknowledged that he had been speaking to News24 while the Cabinet committee meeting was taking place.

According to the Presidency, Ramaphosa arrived back in the nation on Tuesday morning following the G7 conference in Germany. According to Ramaphosa's office, he was quickly dragged into a briefing regarding current labour problems at Eskom, which led to a nationwide blackout.

This came after stage 6 load shedding was enforced by the electricity company on Tuesday.

According to reports, Ramaphosa arrived on Tuesday at 10:00 and was given a briefing on the situation. He requested a virtual meeting right once with Gordhan and the CEO of Eskom, André de Ruyter, where the precarious energy situation was thoroughly discussed.

According to Magwenya, the president voiced concern about the state of affairs and urged law enforcement to deal with acts of sabotage at power plants throughout the nation.

He was given assurances that the unlawful strike would be quickly handled, according to Magwenya.

Phumla Williams, a spokesperson for the Cabinet, stated that there was no prolonged Cabinet meeting planned for Wednesday but did not elaborate on whether a Cabinet committee was meeting.

Following a stalemate in pay negotiations on June 22, thousands of Eskom employees at nine power plants and other operating facilities let off their employees more than a week ago.

For the second time in the history of rotating power cuts, this wildcat strike and unanticipated malfunctions sent the nation into stage 6 load shedding.

While wage negotiations continued on Wednesday, Eskom confirmed that some of its striking employees had returned to their jobs. This could help the utility's generation capacity once again.

According to Eskom spokeswoman Sikonathi Mantshantsha, "I can confirm that many employees are quietly returning to work and that there have been no documented incidents of protest so far today (Wednesday).

It's unfair' to blame me or govt for Eskom crisis - Mantashe on defensive at urgent Cabinet meeting https://www.news24.com/news24/southafrica/politics/just-in-its-unfair-to-blame-me-or-govt-mantashe-on-defensive-as-urgent-cabinet-meeting-discusses-eskom-20220629 via @news24