Cyril Ramaphosa starts a war with Mbalula and Mabuza

By Ancmember2 (self media writer) | 5 days ago 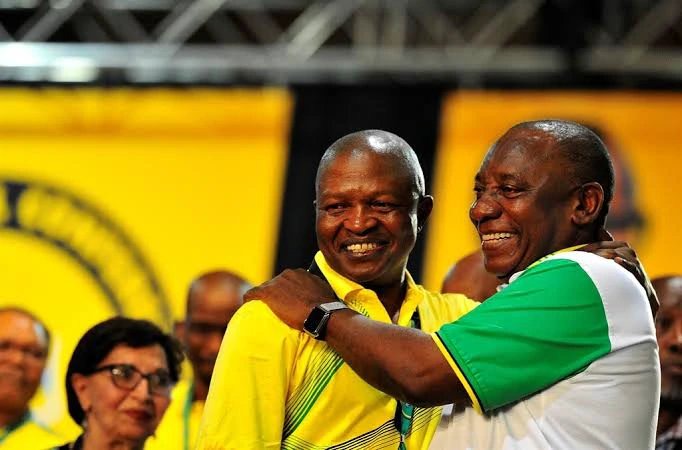 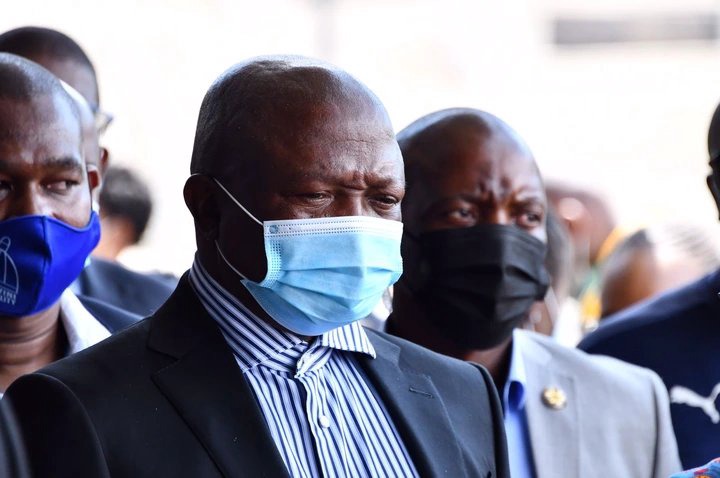 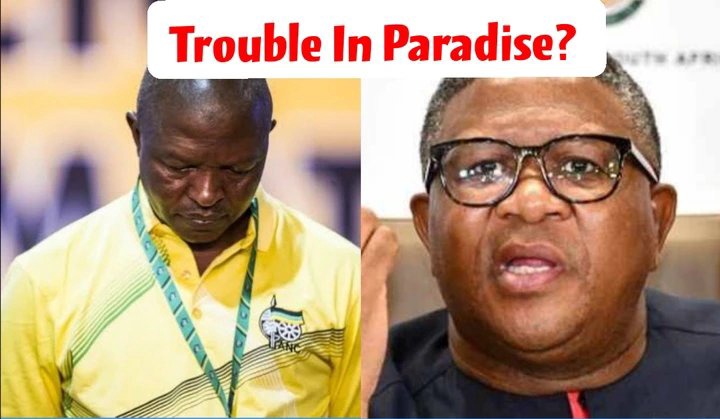 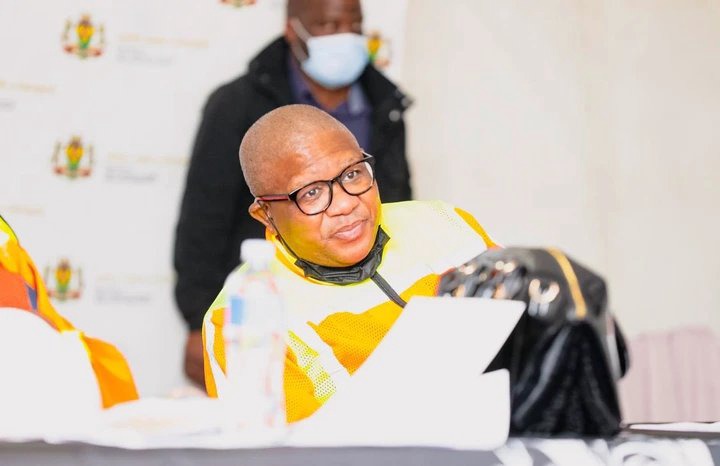 Exactly when one idea by temperance of ANC Deputy President David Mabuza and NEC part Fikile Mbalula having a place with one group in the party, they were administered by a consistency of thought, it appears Nasrec breaks are returning at a crucial time.

Preceding Nasrec, Mbalula and Mabuza were dared to be Radical Economic Transformation (RET) advocates because of them being colossal partners of then President Jacob Zuma.

Furthermore, it is significant that, Mbalula was cited at ordinarily making proclamations about his steadfast help for President Cyril Ramaphosa's main opponent Dr Nkosazana Dlamini-Zuma.

Quick version, while on the battle field last week, Mabuza was cited ipsissima verba showing that "he was very free to run for re-appointment at the 2022 ANC meeting, if he somehow happened to be assigned."

From one's comprehension of ANC's way of life and custom, nobody has the scope to pronounce their advantage for any situation outside of gathering, more terrible 14 months away - however Mabuza did.

Also, this had Mbalula fuming today when gave a press instructions with respect to the forthcoming neighborhood government races.

'Mbaks' as he is lovingly known is the ANC's head of races, and he offer some speedy comments on Mabuza's intimations, saying it was tremendously moronic and totally distructive for anybody to look to discuss administrative roles when it is essentially not the time.

"We moved with programmed cheerful readiness to call the agent president to arrange in regards to his absurd expressions and numerous other people who will be who are occupied with that conversation, rashly so. We will have the whole of 2022 to dive into the issue of initiative, we are yet to show up by then. So every individual who talks about that with you they are totally taking us out of control, we need to zero in on winning the nearby government decisions," an apparently irrate Mbalula hit back.

A deduction can be produced using Mbalula's solid remarks that he might have been encouraged to say that by Ramaphosa. The President has not given any indication of interest at all with respect to looking for re-appointment, there is only a common sense in which he is almost certain altercation request to finish the great work he's been doing.

What do you think about Mbalula's not so subtle point at Mabuza. Is there inconvenience in heaven?