The ANC in Vhembe region received the Briefing.

By Rirhandu_Chauke (self media writer) | 1 year ago 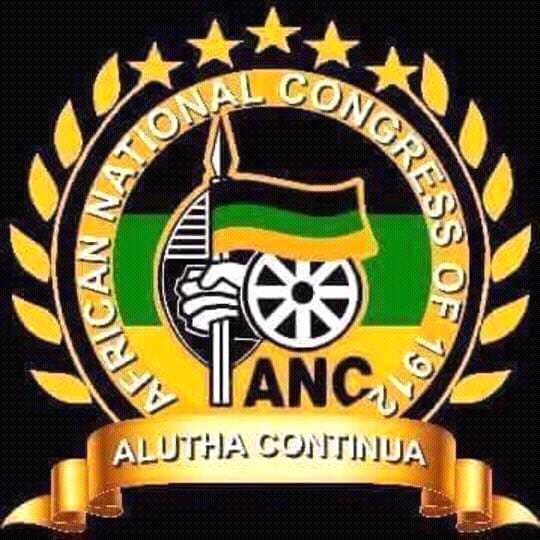 The Briefing by the ANC Vhembe Region as the pending resumption of political duties of Cde Florence Radzilani Provincial deputy chairperson and Cde Danny Msiza the treasury.

The REC has been given mandate by the National Officials to communicate the decision with the lower structures, Alliance partners, victims and also community stakeholders yhe above mentioned program to unfold as soon as possible to unite region and ANC nationality.

This came after the looting matter on VBS mutual as there is arrest ongoing investigations and also is currently in front of court.

As endorse that any member found guilty of corruption or alleged corrupt tendencies should step aside in order to clear their names.

In another matter the Executive Mayor of Mopani district municipality Cllr Pule Shayi has once again called on residents of Mopani to be extra vigilant in the fight against covid_19 as the district records it's covid_19 death.

The latest stats released by the department of health today reports one death in the Greater Tzaneen municipality. The Executive mayor sends his condolences to the bereaved family on behalf of the leadership. Content created and supplied by: Rirhandu_Chauke (via Opera News )