IEC: ActionSA looked to be dealt with distinctively over name on voting form 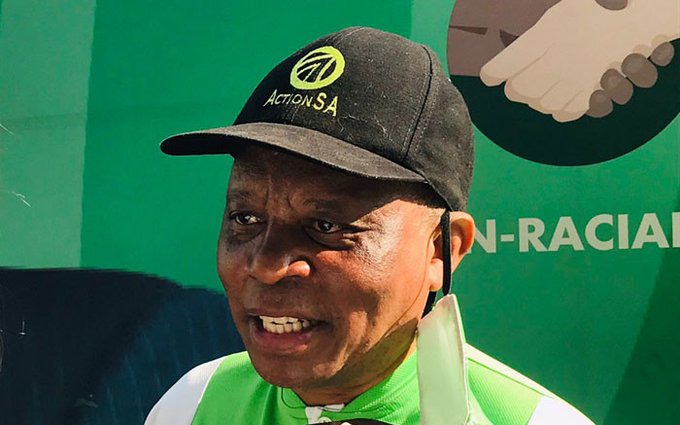 JOHANNESBURG - The Independent Electoral Commission (IEC) said that ActionSA tried to be dealt with diversely to other ideological groups when it requested to have its complete name enrolled on the ward polling form paper after neglecting to do as such whenever it was allowed the opportunity.

The commission let the Electoral Court know that it would supervise an uncalled for political race if it somehow managed to audit its choice to leave out ActionSA's name after it neglected to present a curtailed name as needed for the polling form paper.

Approaching the Electoral Court to excuse ActionSA's application to find that its choice was unlawful, the IEC proposed a potential solution for the debate.

Supporter Michael Bishop, for the IEC, said that since its getting late requirements and the difficulty of embedding ActionSA's name on the polling form at this crossroads in the appointive cycle, it would be great if the party prosecuted the matter after the decisions.

"Since it is actually when you give the Electoral Commission optional judgment in whether to acknowledge late application, regardless of whether to change names on the voting form, that you make the danger that the commission is viewed as one-sided and fair."

Yet, ActionSA said that there would be incredible trouble setting up whether ActionSA was unreasonably biased by the exclusion of its name from the polling form paper.

Attorney for ActionSA, Advocate Adila Hassim: "It's anything but a response to say 'to cure the infringement, ActionSA, return again after the races'. They've not given a reply with regards to how we are to decide if the elector has perceived if ActionSA was on the voting form."

Judgment was saved, with the appointed authorities saying that in case need be, a request would be given as fast as conceivable with motivations to follow later.