To deal with corruption in government, the ANC needs to cleanse itself of “scavengers” within its structures, who prey on the “weak within the party to create their own empires”.

This is according to the party’s provincial deputy chair, Mlungisi Mvoko, who said what gave space for such “scavengers” to thrive, were weak ANC structures, which he said had been infiltrated by leaders who place their personal needs above those of the communities they serve.

Mvoko, speaking at the fourth Dr WB Rubusana ANC regional elective conference over the weekend, said the relevance of the ANC within communities was slowly waning, due to this calibre of leaders having found space in influential party ranks. 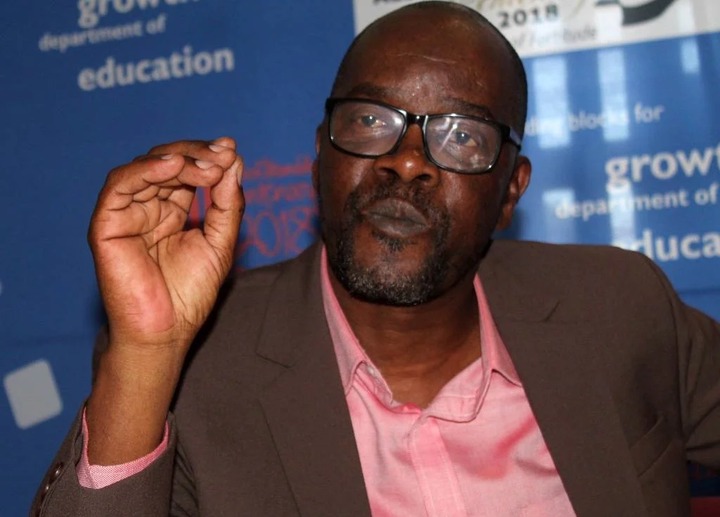 He said this was putting the relevance of the ANC at risk going into the 2024 general elections.

The decline in the relevance, Mvoko told a conference attended by over 300 voting delegates and guests at the East London ICC on Saturday, was caused by weak party structures, where leaders were not properly held accountable for their actions and decisions.

The new regional leadership was elected unopposed at the weekend conference.

Speaking on behalf newly reelected provincial chair Oscar Mabuyane who was supposed to open the conference, but could not due to prior commitments, Mvoko warned delegates to note that; “while every party cadre is a member, not all party members are party cadres”.

The process of renewal and the rebuilding of the ANC, Mvoko said, was going to be a long and painful journey, “because of comrades with different interests”. 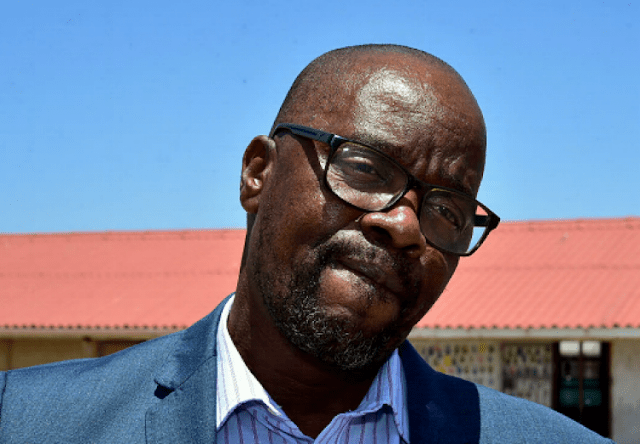 “We have people in our structures who have no interest in the cause and the revolution, hence the relevance of the ANC in many parts of the country is at risk.

“Because of such tendencies and scavengers having infiltrated our structures, the ANC is becoming irrelevant, hence we are not in power in many of the country’s metros.”

While Mvoko said contestation in party structures was healthy democracy, he lambasted factional mudslinging ahead of conferences, saying this was denting the party’s image.

He further told conference that the fact that alliance structures at regional level were equally weak, did not help in the fight against corrupt activities in party structures.