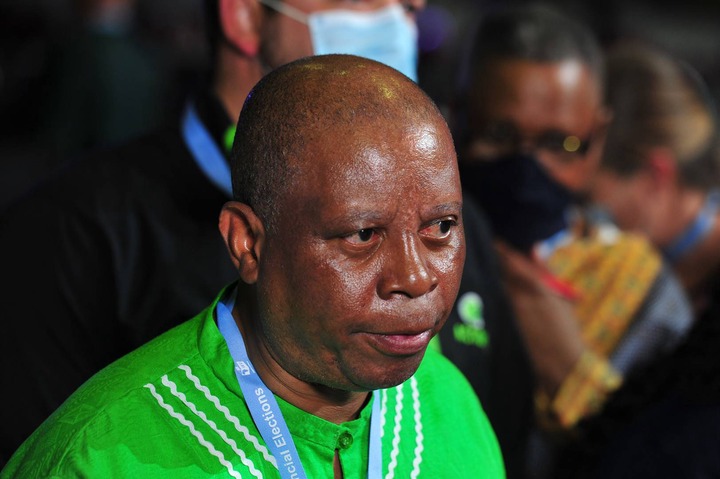 things were not easy for them as there's still struggles when it comes to signing the coalition agreements, this then creates uncertainty in municipalities as they are waiting for services to be delivered the struggles of political parties might affect the people. 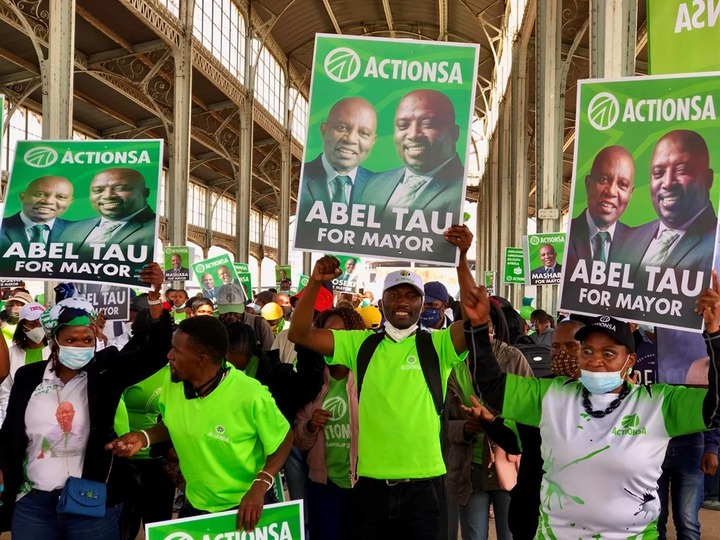 The Democratic alliance exposed the plans of Herman mashaba saying that he wants key positions in the city of Johannesburg.

The Democratic alliance said that Herman mashable first wanted the mayor position and further wanted a position in the business sector, Herman says the democratic alliance is making it difficult for them to even conclude the coalition agreements.