The state of affairs in this county is quite worrying because of what is happening with the Judiciary. It looks like there is always a coincidence when it comes to this kind of issue and now this is too much. The fact that JSC has recorded that president Cyril Ramaphosa should suspend judge John Hlophe is not sitting well with many people. This recommendation comes as it is believed that Hlophe was supposed to take on the case where the acting public protector want to seal those questions by Ramaphosa. 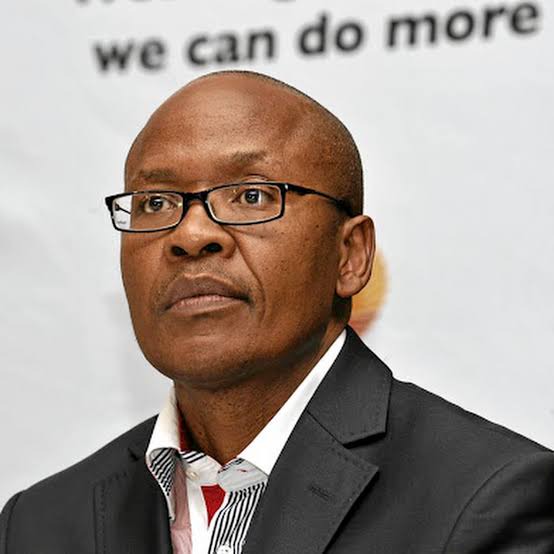 Manyi is not happy about the recommendation made to suspend judge John Hlophe.

We have seen that many people are not happy about this. But we do know that there was an investigation done on Hlophe where it was alleged that he tried to persuade a judge to give out a ruling that would be in favor of former president Jacob Zuma. In this case, he was found guilty and this is the reason that he is now being suspended. But what most people are concerned about is the timing of this recommendation of the suspension. The same applies to the timing of suspending the public protector. She was just suspended after sending Ramaphosa 31 questions. Even with Busisiwe Mkhwebane, we know that the president intended on suspending her because he informed her that he wanted to suspend her, and Mkhwebane should then motivate why she should not be suspended. Many people were of the notion that the president will suspend her either way but it was the timing of her suspension that worried many people. The likes of Mzwanele Manyi are not happy at all about this. 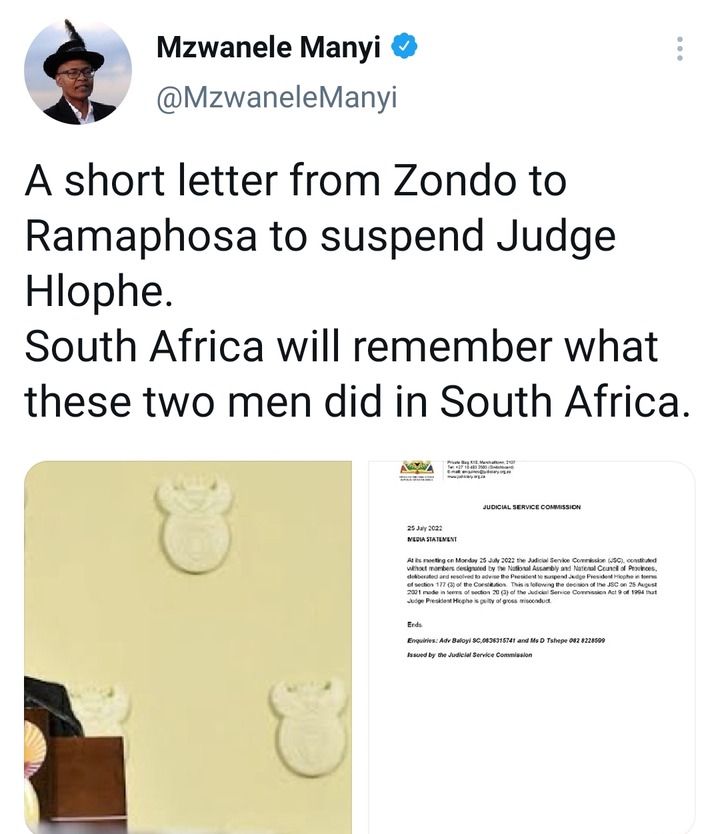 Will Ramaphosa suspended judge John Hlophe as per the recommendations by JSC?

NUMSA Has Released An Official Statement To The Public.

Another ANC Top leader in KZN resigns with immediate effect

Another member of KwaZulu-Natal cabinet resigns