Julius Sello Malema, co-founder and head of the Economic Freedom Fighters, has suggested that Thabo Mbeki, a former president of the Republic of South Africa, was the primary mover and shaker in the controversy surrounding PhalaPhala Farm. 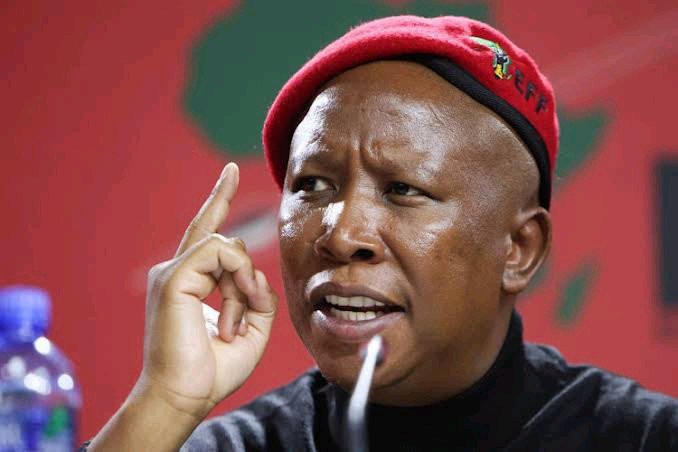 Many people believe that the former Director General of the Department of Correctional, Arthur Fraser, is batting for the Radical Economic Transformation forces, whose most prominent face is for the former president Jacob Zuma, who appointed him as spy boss; however, Commander in Chief Julius Sello Malema stated that the actual force behind the man is former president Thabo Mbeki.

If what the leader of the Economic Freedom Fighters, Julius Sello Malema, is saying is accurate, then this would indicate that Thabo Mbeki is acting out a mission while appearing to be a builder.