It looks like the ANC means business these days . One wrong move , people find themselves with suspension letters . There has been so many members of the ANC who got themselves suspended including the Secretary Gerneral Ace Magashule . Ace was last suspended pending the investigations of his involvement in the corruption cases . Today it has been announced that the ANC Member of Parliament (MP) Mervyn Dirks has been suspended. Dirks called for the president of South Africa two weeks back if I’m not mistaken to be investigated for his alleged confession around his CR17 donations. This came after the President made an announcement of the donation received to his foundation which lots of people thought it was too much and wanted him to be investigated in order to check if the money was above all board . 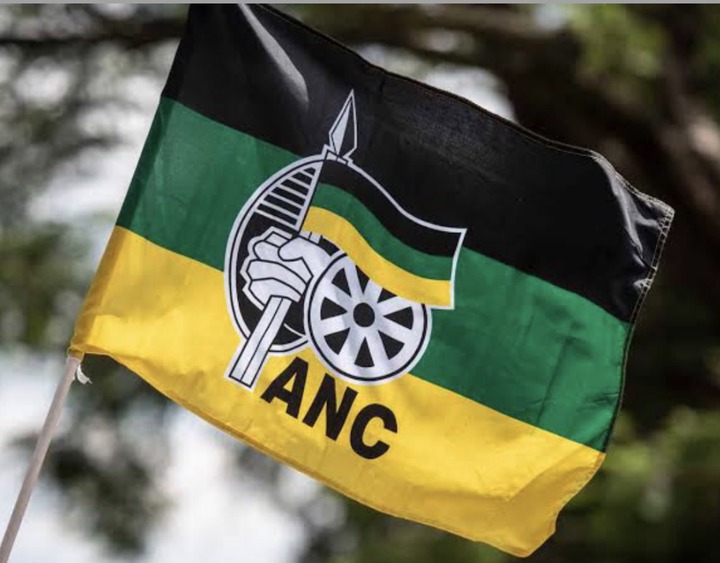 Dirks was apparently sitting in his office today when a letter came in telling him to take his belongings until further notice. Well this is surprising because in other people’s eyes, Dirk has t done anything wrong unless he was not suppose to question the president after what he had said . Dirk is not only the first person to take on the president of South Africa. We still have the case of Lindiwe Sisulu but she hasn’t received her suspension letter till today .

This brings in confusion and hearsay about the power Lindiwe Sisulu have over president Cyril Ramaphosa because she was suppose to have been suspended as well for speaking her mind about the South African constitutional law . Dirk was suspended with immediate effect and it’s not known what will be done in order to have him back again to his job.