The country recently had its local government elections before the end of 2021. This meant that many politicians who were in leading positions lost those positions to new upcoming leaders. Usually South Africa's never know where these politicians go or what they do after losing prominent positions because of the elections, but one has revealed that they went from a big job as the mayor of Johannesburg and became an uber driver. 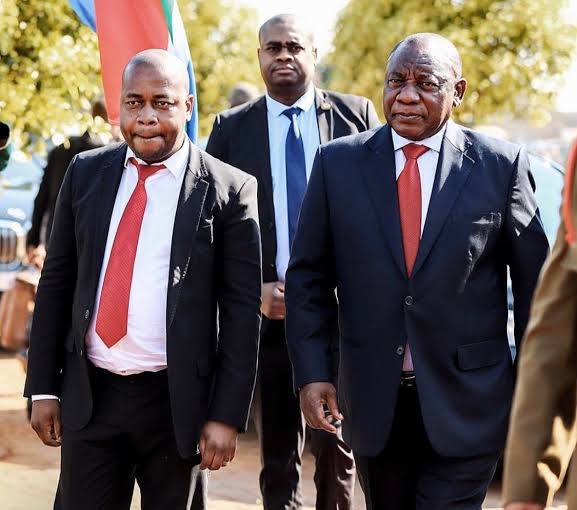 New information was reported by the former mayor of Johannesburg who was using his actual Twitter account to state the following:

"Having lost income from my previous deployment, I wish to announce I’ve found a new Job as an Uber driver. Those who professed my future with Uber were actually not far off. Let us rejoice the Lord. You can’t put a good man down " 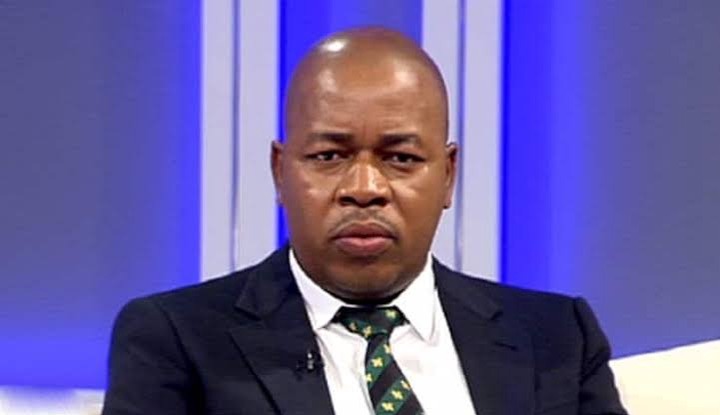 This is something he used his own account to it but many South Africans think that he's only making jokes. There is no proof of the fact that indeed he became an uber driver or his just joking but because he said it out of his own account and could be true. Anything can happen with today's politicians. 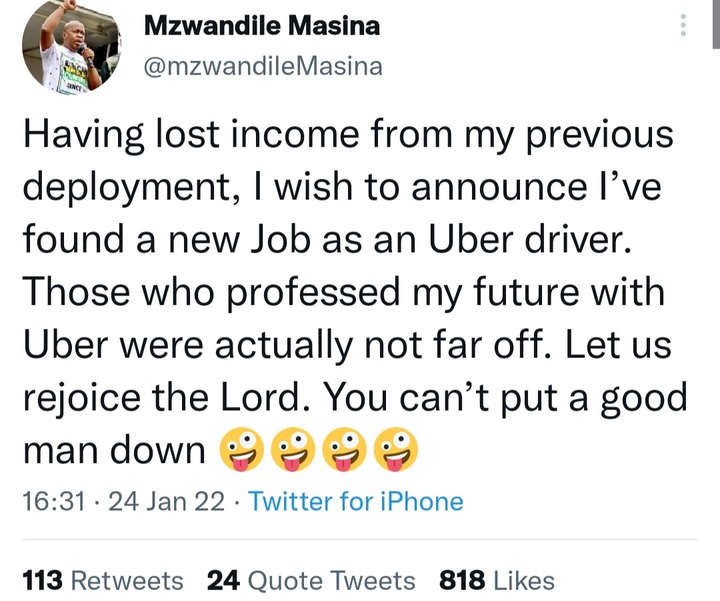 We have seen how Tito Mboweni went from being the finance minister of the country to a Twitter influencer who cooks every night. This could be something that the former mayor of Johannesburg just wanted to do it since he had a lot of free time. People in the comment section already stated that if it's true they would avoid the uber at amy cost. This is because some were never a fan of his work and they want nothing to with it. 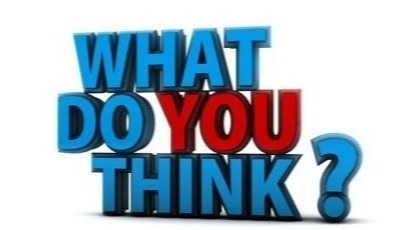 "Since Bushiri left SA, demons are having a party, nobody gives them sleepless nights anymore