By ZIPPSTAR (self media writer) | 9 months ago

The ANC is South Africa's first political party that was founded by 3 black man during a time when it was illegal for blacks to start a political movements. They launched the party in 1912 on a Wednesday and that was the day marked the beginning of the end for the apartheid ruling government. 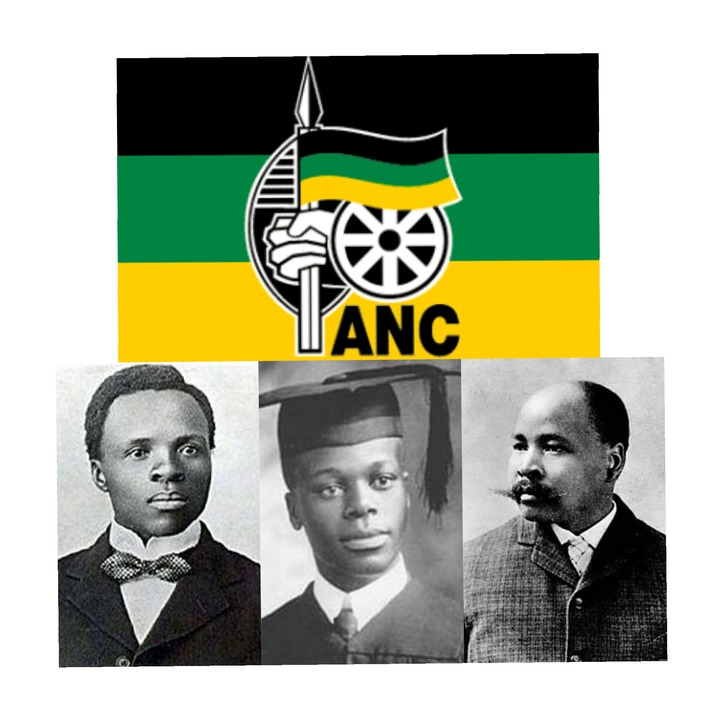 John Langalibalele Dube, Pixley ka Isaka Seme and Sol Plaatje are the 3 great man who decided to put their lives on the line and start a movement in the country who's aim was for liberating the oppressed: blacks, Indians and coloureds. 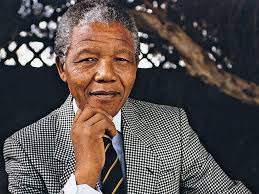 Unfortunately, these great individuals aren't media sensations like Mandela but they too deserve to be given credit and flowers because without them, this democracy that we're seeing now, would have never came into fruition. They're the pillars of South African democracy, the story of how the democracy was won started with them. 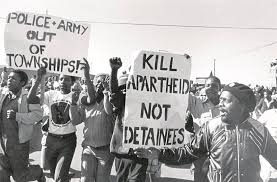 Fun Fact: even though the ANC was founded in 1912, it took the party over 88 years for it to be officially recognized as an official party in the country, which was in 1990. The apartheid government led by PW Botha didn't allow any formation of political parties by blacks, that law was abolished by FW De Klerk in 1990.

That's when the apartheid government finally saw the ANC alongside the PAC and IFP, as official parties in the country. De Klerk, pressed by international sanctions, saw that apartheid was a flawed system which was gonna fail eventually, so he saw it best as to abolish it. 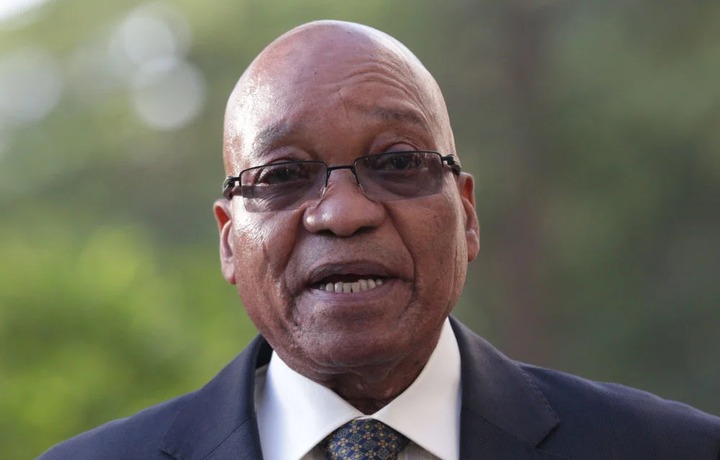 May their souls RIP but with all the corruption, mismanagement and fraud committed by their members, including the likes of Zuma and Ramaphosa, they must be turning in their graves right now over what the the ANC is doing to the very same people it sworn to protect