Pretoria – The EFF has criticized the government and the justice system after the Department of Correctional Services confirmed that remand detainee Philemon Lukhele, who was arrested for killing Hillary Gardee, was found with a cellphone. Lukhele and his co-defendants, Sipho Lawrence Mkhatshwa, 39, and Albert Gama, 52, were arrested and charged this month with killing Hillary, the daughter of the EFF's former secretary-general, Godrich Gardee. The three are in jail and are due back in court on June 9. 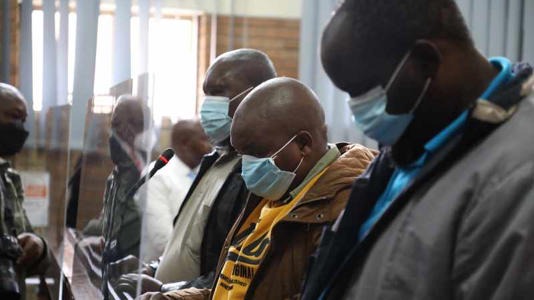 Sinawo Thambo, the national spokesperson for the EFF, said that the fact that Lukhele had a cellphone in prison shows that powerful people are helping him get around the law. "It's not clear how long he's had this phone while he's been in prison or what bad things he's used it for, both of which could hurt the case against him. "The fact that Lukhele had this cellphone is a clear sign that the state is helping a criminal who is already in jail get away with his crime," said Thambo.

"The fact that it took a lot of public pressure for the department to make a statement three days after this phone was found shows that they are trying to hide the fact that our prison system is full of corruption. Reports that a member of the National Youth Development Agency (NYDA) bought Lukhele's phone and gave it to him through the Correctional Service are even more worrying. 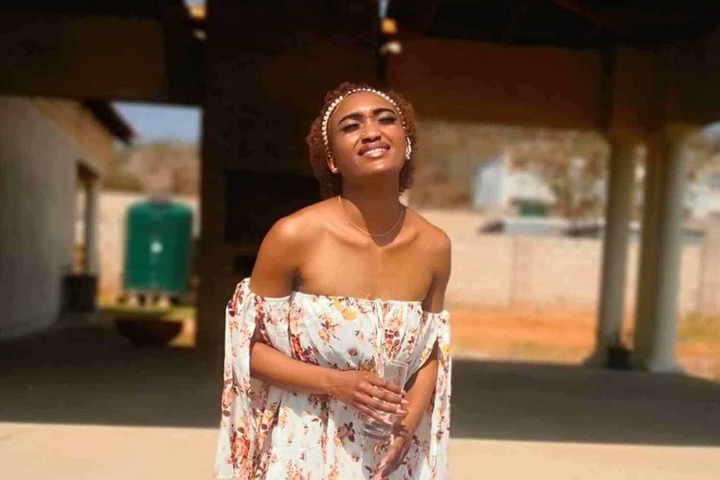 The EFF said that Lukhele, who worked as a research senior manager in the office of Mpumalanga ANC chief whip Fidel Mlombo, used his political connections in the ruling party and his power in the province "to get access to privileges that make a joke of our justice system and the pain of the Gardee family."

"The EFF wants an investigation into what happened right away and punishment for everyone involved, not just through a fake internal disciplinary process run by a corrupt department, but also through public prosecution and, if necessary, arrest. Thambo said, "Corruption in correctional facilities hurts the idea that these are places where people who break the law should be punished and rehabilitated." 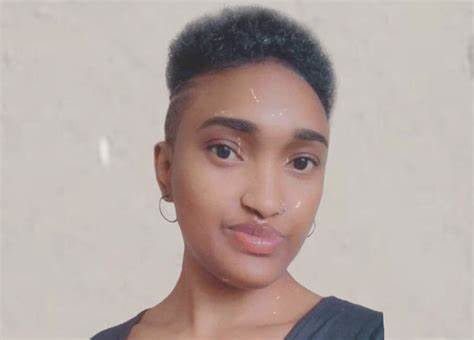 "It's clear that Lukhele has too much power in Mpumalanga's legislative, correctional, and investigative institutions. Putting him in a maximum security prison is a decisive step, but those who helped him get his privileges must face harsh punishments. "All those who were found to have called or been called on this illegal phone, as well as those who received and sent WhatsApp and SMS texts, including the accused's legal team, should answer for these bad things, which are a way to get around the law." 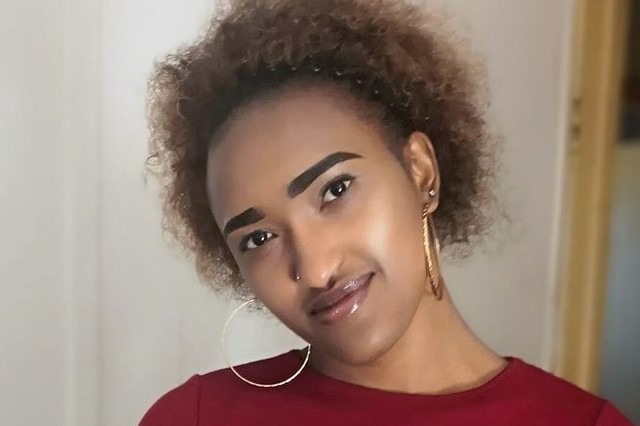 Last week, Singabakho Nxumalo, a spokesperson for the Department of Correctional Services, said that Lukhele would be moved to a more secure prison after he was caught with the drugs. "The Department of Correctional Services can confirm that remand detainee Philemon Lukhele was found with a cell phone at the Nelspruit Correctional Centre on May 24, 2022. "Criminal facilities consider cell phones to be illegal items, so they are not allowed to have them," Nxumalo said in a statement.

"An investigation is going on because it's important to find out how and why this cell phone was brought in illegally and who was involved. The SAPS has also opened a criminal case with the case number "CAS 420/05/2022." He also said that Lukhele had been moved to a section of the Barberton Correctional Centre for the most dangerous criminals. The statement also says that the department "will not tolerate acts that try to get around the safety standards that the department enforces."