By FuzelihlePholoba (self media writer) | 2 years ago

Abathembu King Buyelekhaya Dalindyebo ever since he is been reinstated into his position wants his palace back so that he will be able to conduct traditional rituals to cleanse himself bad omens from imprisonment.

At the moment King Dalindyebo is in the controversy with his son Prince Azenathi, who is currently challenging Eastern Cape government on how his father has been reinstated. 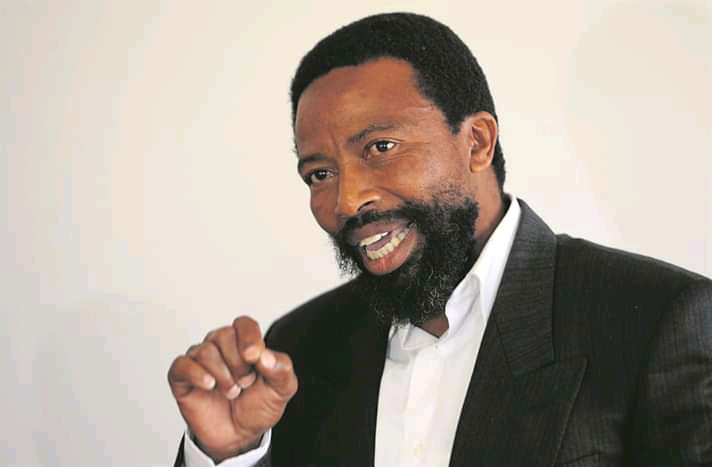 Prince Azenathi has held the throne since 2016 after his father has been jailed. The dispute is in the Mthatha court. The case was remanded for a new trial on Friday.

Ngonyama said this process cleansing process should have done a long time ago. But I have been unfortunate that it was not supposed to be done outside the palace place that it was led by his son.

"He has to be in his palace so that cleansing should be done. It is usually the thing that is done when someone has been in his condition". He said. 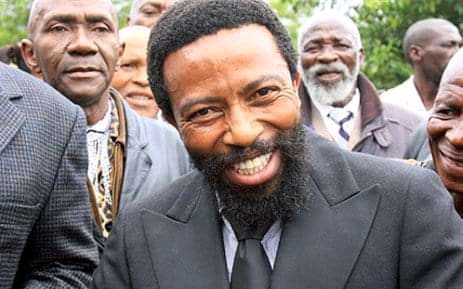 "The important thing, for now, is for him to return to Bumbano and other things will then follow.

He also said the government had returned everything that belongs to him including his salary and other resources. But unfortunately, he could not return to the palace as his son was still in charge.

He hopes this dispute will be resolved soon.

In the past, there were a lot of arguments between his son as he told the whole nation that he was not the actual father of Azenathi.

He even asks to conduct a paternity test between him and his son. However, Azenathi refused to conduct this test and asks that tests should be done to every single sibling that he has.