By New_Bombshell (self media writer) | 3 months ago 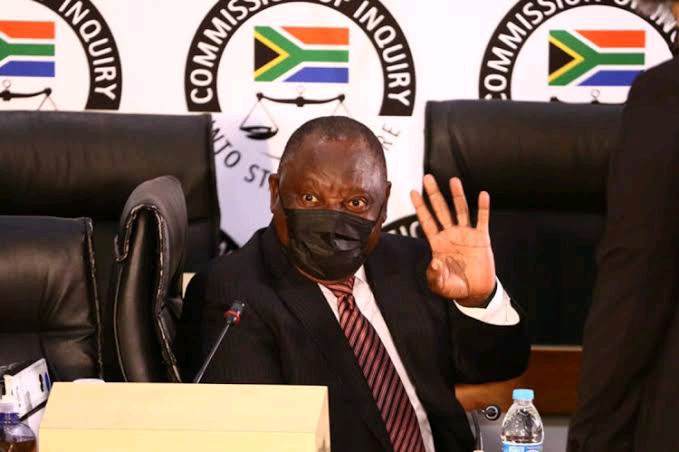 The Investigating Directorate’s has ordered a R46 million restraint order against African National Congress former MP Vincent Smith to preserve the assets while they conduct and finalize their corruption investigation.

Smith as well as his company and ex-BOSASA COO Angelo Agrizzi face fraud and corruption charges, however the charges were separated after it was discovered gat there were more charges against Vincent Smith. 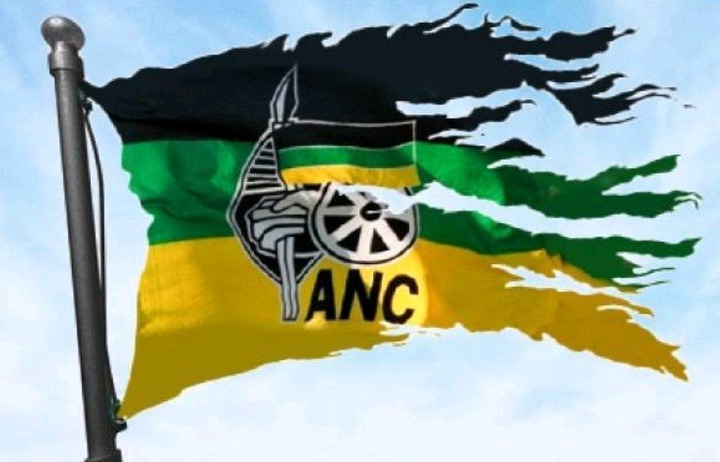 The High Court in Johannesburg has confirmed the order to freeze the assets of Vincent Smith, his company Euroblitz and his family trust to the tune of R46 million. Smith is implicated in fraudulent corruption charges that are damning and if the Directorate can prove his hand in the matter he might face jail time.

Some people who are supporters of Cyril Ramaphosa and the new Dawn are rejoicing that the President is cracking the whip and we ate finally going to see the day when corrupt individuals are going to be behind bars, it seems Cyril Ramaphosa is finally getting things done. 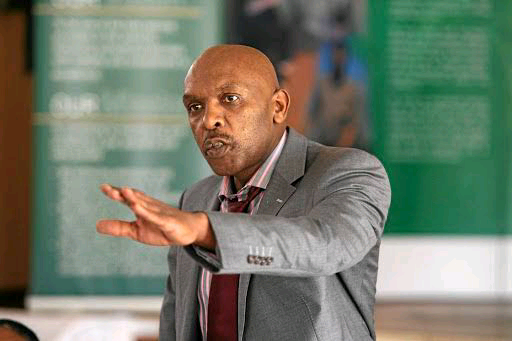 With Jacob Zuma behind bars, Ace Magashule suspended, the MKMVA disbanded we can rest assured that the Radical Economic Transformation members are slowly removed from power.

Smith fraudulently received R800 000 among other funds through his company, the State has found that some of the monies paid through his company's account were done so through corruption – kickbacks to induce him to use his political influence to appoint Bosasa to receive government tenders. 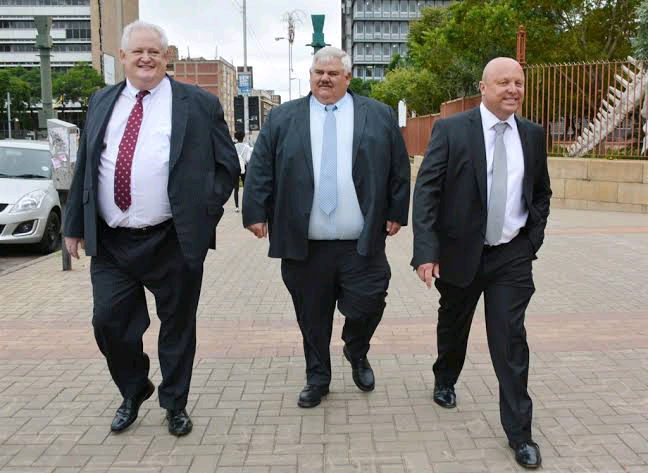 These Kickbacks were paid thus :

• R200 000 for the installation of a full electric fence & security system at Smith’s Roodepoort home.

• Monies paid for his daughter’s fees at the University of Aberystwyth in Wales. 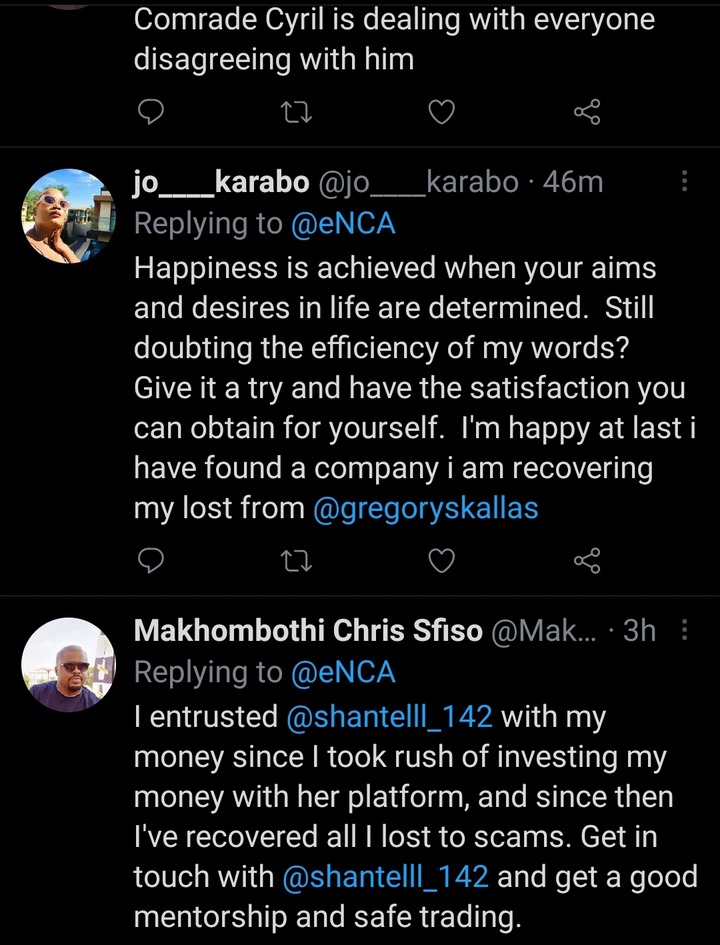