Phumzile Van Damme one of the most loved Democratic Alliance member of Parliament that resigned a few months ago has revealed her Secret why she decided to leave the most prominent political parties of South Africa. 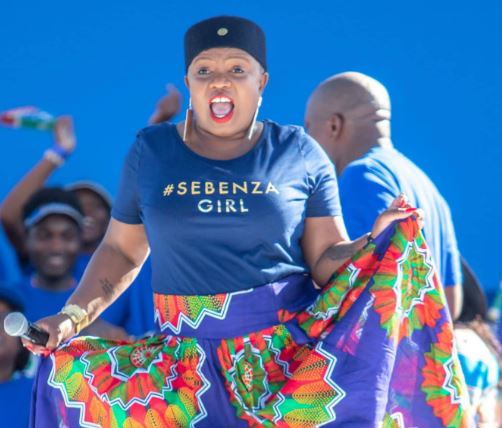 Her reason for leaving is valid she spoke out on Twitter last night that the new leader of the party John Steenhuisen told her not to do her Job when Facebook had the whole fake news misinformation thing going on, that was before they had reviewers of uploaded content, she was building a strong case against the social media powerhouse then she was told not to get involved by the powers that be in the party that ended up telling John to tell Phumzile to drop the whole thing.

It shows that the company has really strong lobbyists who know how to get the job done. She is so rich that she once made fun of the African National Congress politicians for always stealing from the public through corruption on Tenders.

Phumzile just got major respect for leaving the sinking ship called the Democratic Alliance, ever since Mmusi left it shows that they were just using him to get political clout and African voters forgetting that they did not do anything for Africans that is why they will never take more if the ANCs of EFFs voter share as they relate to the voters, not someone who has been in rich neighborhoods his whole life, he has never been in Khayelitsha, he won't last a second walking that environment, and he has the guts to tell Van Damme to not help people who need it through Facebook which has overtaken most of South Africa's media houses. 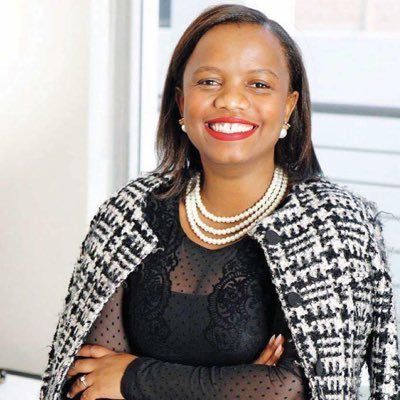 Phumzile is not controversial but she is intelligent, she never forgot who she is and where she came from, she will always put her people over the money unlike a lot of political parties members like Brian Shivambu or Ace Magashile who choose the bag over everything else even their own family members.