When things are going well devout believers thank their deity and express confidence that they are guaranteed protection by the deity, misfortune may subsequently strike repeatedly but an excuse will always be found to disregard that a misfortunes is evidence of lack of protection by the deity. When the ultimate misfortune, untimely death occurs the faithful say: 'the deity has given, the deity has taken away praise the deity the deity can't ever be faulted. The reality in SA is that the majority understand politics in such religious terms the ANC is considered the deity, they cannot be faulted, this is why the State Capture catastrophe was not considered a big deal as it unfolded. In a sense Thuli Madonsela's report, which prescribed what later became the Zondo Inquiry, was a blasphemous pronouncement among the party faithful it provoked righteous anger and a thirst for blood in a show down with White Monopoly Capital (WMC) 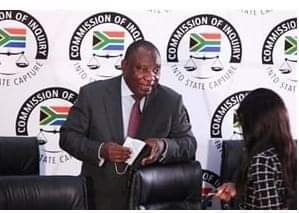 The essence of the Zondo report is that it fingers the ANC as the criminal organization which enabled and facilitated state capture, thus Zondo amplifies the original Madonsela blasphemy the insurrection of July 2021 can be viewed as the first skirmish in the subsequent holy war. Those who want this war are those who need to protect the gains they have made in state capture, the holy warriors have established strongholds in a variety of commanding locations in strategic state institutions such as the police. In those positions they are presiding over the continued systematic looting of state assets it is nothing short of economic sabotage.

Consider the well known problems of the pillaging of copper cables which has been with us for many years, the kingpins behind this crime have never been exposed by the police they only arrest foot soldiers. It is simply impossible for the criminal bosses to evade detection for such a long time not to find them it would take a detective who is determined not to find them 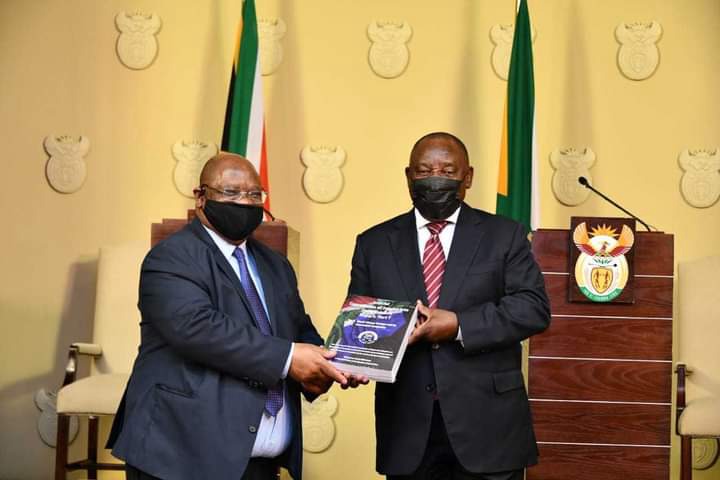 Thus we have to face the possibility that we don't just have incompetent police. In fact we have police who are highly skilled in the art of protecting criminals and helping them avoid detection, we judge the police by their success in combating crime but their state capture bosses may be evaluating police by their ability to facilitate crime. My suggestion is neither new nor far fetched when Zuma was president it was a well known fact that politicians and senior government officials, were recommended for appointment by their impressive criminal records. Ramaphosa never conducted a purge of Zuma officials not only because he did not have the power to do so but also because his own supporters were just as rotten.

The Zondo inquiry has made us more vulnerable because it gives us a false sense of accomplishment in fact all we have done is to get details of what happened, mere information does not dismantle the elaborate edifice of state capture which is still in place and getting bolder judging by the continuing dismemberment of our infrastructure. Ramaphosa and his corrupt ANC are not in a position to dismantle state capture as I suggested before, Zondo must prescribe a structure which must somehow be authorised to relieve the ANC of having to be prosecutor and judge in its own case, without such a structure there is no hope that state capture will ever be dismantled