The Zuma Foundation and Zuma’s personal spokesperson, Mzwanele Manyi claims that Ramaphosa and his administration have taken SA back to Apartheid era. 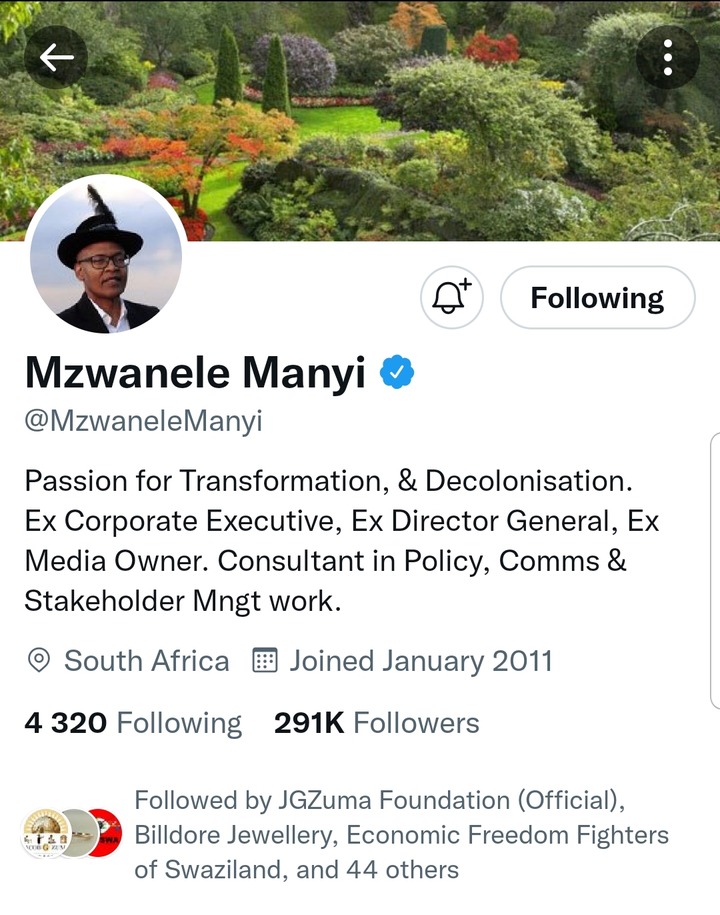 Mzwanele Manyi is the leader of the African Transformation Movement (ATM), a spokesperson. Manyi released a tweet in which he stated that the Ramaphosa administration is much like the Apartheid administration.

Manyi stated on his tweet that the Apartheid government did not allow for freedom of expression. Also that people were arrested at random. He added that people would disappear during the era and people detained without trial. He stated that black people were poor in Apartheid and whites were the ones on top.

He then added that in his own opinion, the current Ramaphosa administration has taken SA back to that.

Manyi has a tendency of attacking the president through his social media channels, as does Dudu Zuma who is Zuma’s daughter. This clearly shows how deeply divided people are with Ramaphosa and Zuma.