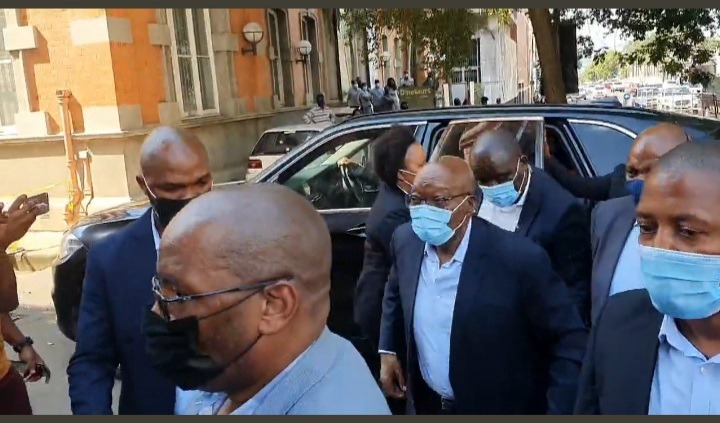 What happened at the police station proves that Zuma is loved indeed. South Africans have a soft spot for the Former President, regardless of his alleged criminal record.

After almost 30 minutes, a smiling former President Jacob Zuma emerged from the office of the Pietermaritzburg police station where he pressed the criminal charges. 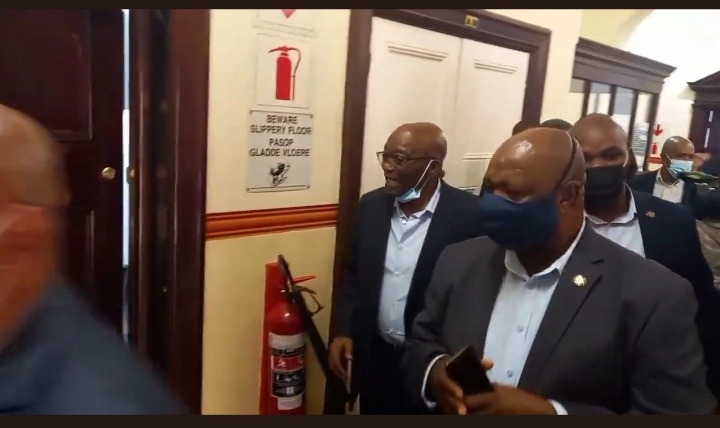 Security officials were only allowing national news broadcasters into the room where Zuma was laying charges. 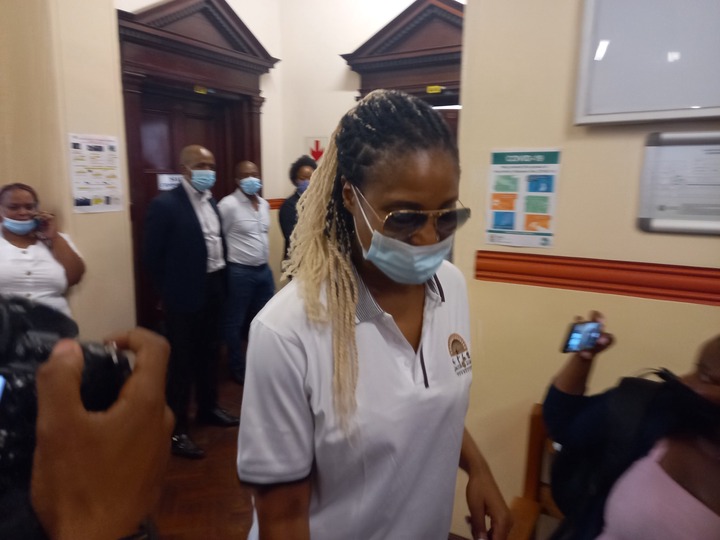 Zuma and French arms company Thales are facing charges of corruption, racketeering and money laundering in connection with the 1999 multi-billion-rand arms deal. Zuma has accused Downer, a lead prosecutor in his arms deal corruption case, of leaking confidential information to the media.