By Kighlex (self media writer) | 10 months ago 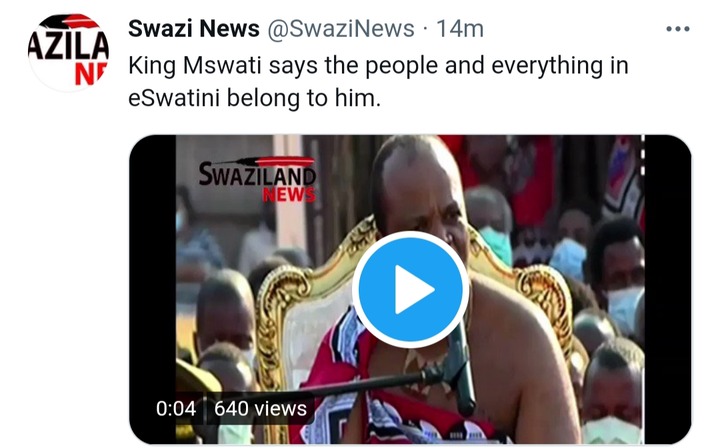 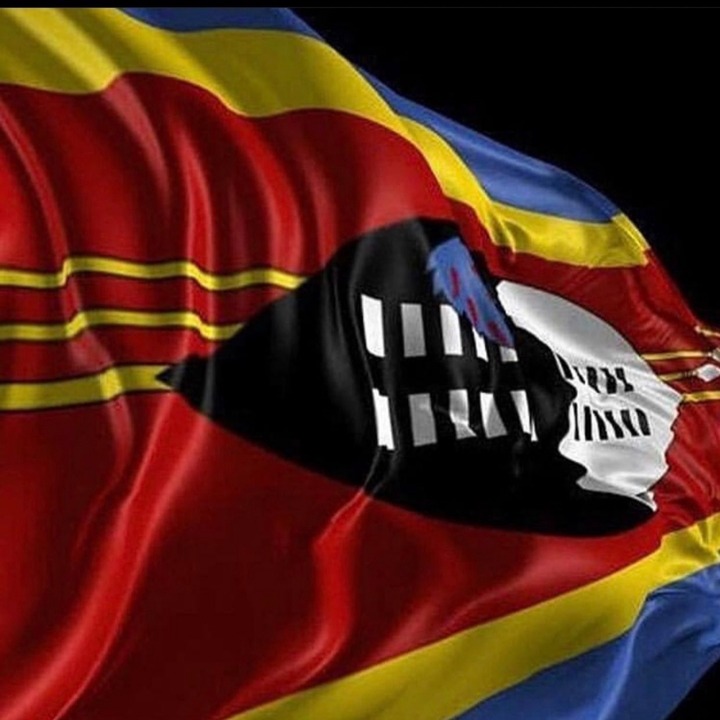 Eswatini King Mswati has denied sending troops to kill unarmed civilians who were demanding democratic reforms. Speaking on Friday, during a Sibaya gathering at Ludzidzini, Mswati said, it was unfortunate that people felt frustrated by the covid 19 regulations which saw the banning of petition deliverers, and that people ended up resorting to burning businesses and killing each other.

He further said that there were reports suggesting he fled the country in the midst of the political crisis, & that he never sent the army to kill civilians. Msawti is now facing investigations by International human rights organisations, including Amnesty international, as calls for him to face crimes against humanity.

Last week, the Information Minister, Princess Sikhanyiso whose a first born daughter to King Mswati, told the International news agency, the BBC, that there were foreign mercenaries in the country, who were killing innocent civilians.

Meanwhile, Brian Sangweni, the spokesperson of the People's United Democratic Movement (PUDEMO), said that, by virtue of being the army's Commander in chief, the King could have issued the order through digital means. He further said, there is nothing that could hinder Mswati from issuing an order to his army wherever he was. He is trying to fool the International community that he never issued an order. The fact that he didn't mention the foreign mercenaries in his speech, proves that his government thrives on lies,and we must expect them to lie even more.

Eswatini is Africa's last absolute monarch, and it is facing a serious political crisis after the King unleashed the army on unarmed civilians, who were demanding democratic reforms. However, on Friday, King Mswati appointed former Public Service Pension Fund CEO, Cleopas Dlamini as the Country's next Prime Minister.

Content created and supplied by: Kighlex (via Opera News )

As a result of this, there will not be any payouts for R350 SRD awards, SAPO says.