African presidents who are dictators

When it comes to Africa both during and after colonialism, many states can be recognized as having some of the worst leaders the world has ever seen. African dictators can be some of the richest people in the world and leading a country filled with the poorest. They can kill and starve their people with impunity while lining their own pockets. They treat the land and lives of millions as their own personal playgrounds, making people work to increase the fortune of their leaders while they face brutal reprisals if they don’t work. 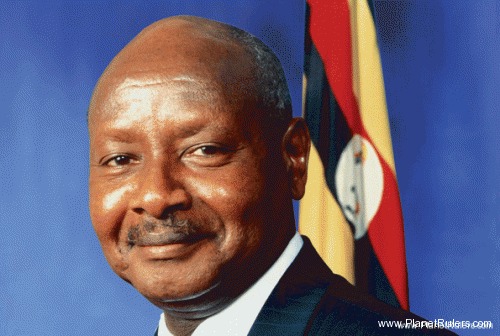 Uganda's President Yoweri Museveni, who has been in power since 1986, is turning into an autocratic leader, bent on silencing the opposition and suppressing the media in order to maintain a firm grip on his power. This only confirms that Uganda, like some other countries in the region, is slowly degenerating into a failed state. 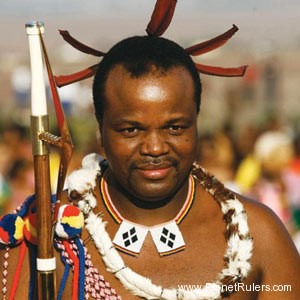 King Mswati III of Swaziland, at the ripe age of 53, is a spring chicken in comparison to his fellow African autocrats. But, like many of his elder colleagues, he shares little concern for the plight of his people and the development of democracy. The king has had since 1986 to fix a plethora of economic and health problems in his southern African fiefdom. Yet today, Swaziland has one of highest HIV rates in the world and one of the lowest life expectancies. The only thing the leader is good at its his luxurious lifestyle for himself and his increasing number of wives and children. 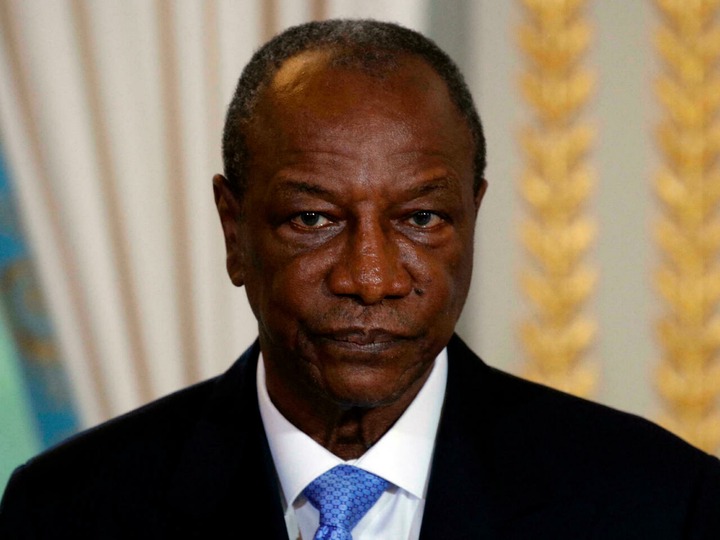 Guinea is one of the poorest countries in the world, despite abundant reserves of minerals including iron ore, gold and diamonds. People are dealing with poor health system, lack of quality agricultural inputs, weak sector and government management sector capity. 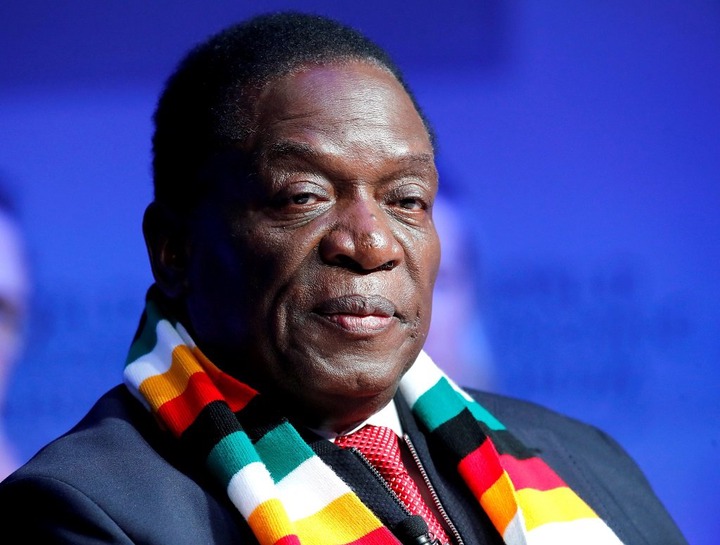 People thought this man who succeeded Zimbabwe’s longtime President Robert Mugabe in a military coup four years ago, was a godsend. Emmerson even promised people change but he is still struggling to deliver his promises. Some of the citizens have described the current situation as worse in the country. A lot of of people have lost hope and are still continuing to relocate.

The 14 Most Common Causes Of Fatigue

4 Reasons Men Find A Lady Unattractive Despite Her Beauty

A notification that was made by President Biden regarding Africa