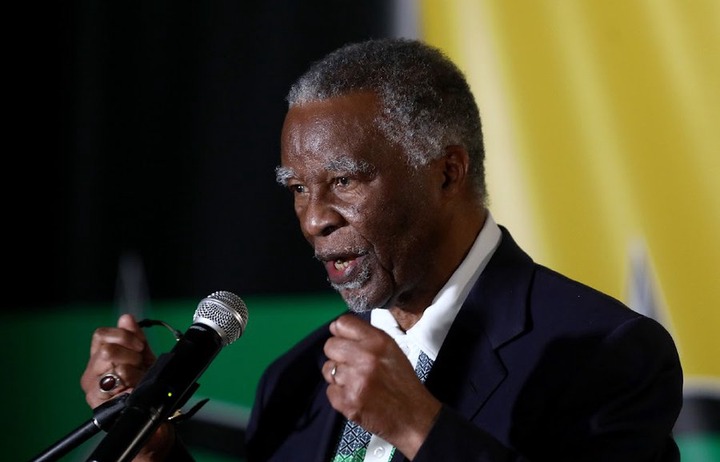 Former president Thabo Mbeki dropped a bombshell on the African national congress, it was a surprise to find out that the party let the members who were asked to step aside to contest for the leadership positions that Ace Magashule is not involved in, what is strange in that the party suspended others and let other continue to run in the same principles.

What people never understood is how come Zandile Gumede and Mandla Msibi were running while others were told to step aside with immediate effect.

The former president Thabo Mbeki is on the secretary general’s side, also Motlanthe, but unfortunately, the president does not like him very much that is why when he got into power he had to let him go immediately. Some people in the ANC believe that the two have beef, they do not necessarily like each other anymore so they keep on sabotaging one another, and Ace thought he was going to be president after Jacob Zuma only to find out that was not the case he had to fall back in line unexpectedly. 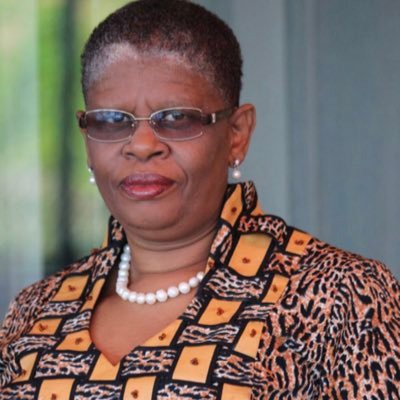 The African National Congress could be dissolved in the next 50 years, what is likely going to happen with them is that they are not going to have the stamina to keep up with the Economic Freedom Fighters or the Democratic Alliance, they will have to do unimaginable tricks just to make it through and survive.

The Party is at a stage that is that no leader wants, they are unable to convince the youth and make them believe in their ideas, that also the media has painted them to be very corrupt as it is owned by private citizens who are not involved in political squabbles.