The Libyan health minister, Ali Zenati, and his deputy were remanded in custody on Tuesday as part of an investigation into alleged corruption, judicial sources said on Wednesday.

The Attorney General stated that the Minister and Deputy Minister of Health "heard about the failure to comply with the regulations applied in administrative contracts..., particularly regarding the sale of oxygen production units with a markup of up to 1000 percent of the purchase price."

The same source also mentions "the signing of contracts directly with companies founded on August 10, 2021, that do not meet the requirements of solvency and expertise to carry out the work subject to the contracts."

"The Prosecutor has decided to place them in pre-trial detention, based on sufficient evidence of their responsibility for the facts they are accused of," the prosecutor said after hearing them the same day, Tuesday. 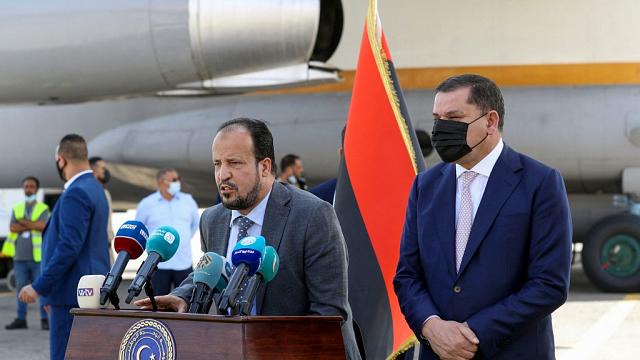 Libya has been mired in a major political crisis since the fall of Muammar Gaddafi's regime in 2011. Institutions are failing, and corruption is rife.

The Minister of Health is the third member of the Dbeibah government to be investigated in recent weeks.

On December 20, the education minister was arrested as part of an investigation into a general shortage of textbooks in the country, where the chaos has disrupted the functioning of many services.

In late December, a preventive detention order was issued against the Minister of Culture in connection with another investigation into corruption and misappropriation of public funds.

Place A Sliced Lemon Next To Your Bed At Night